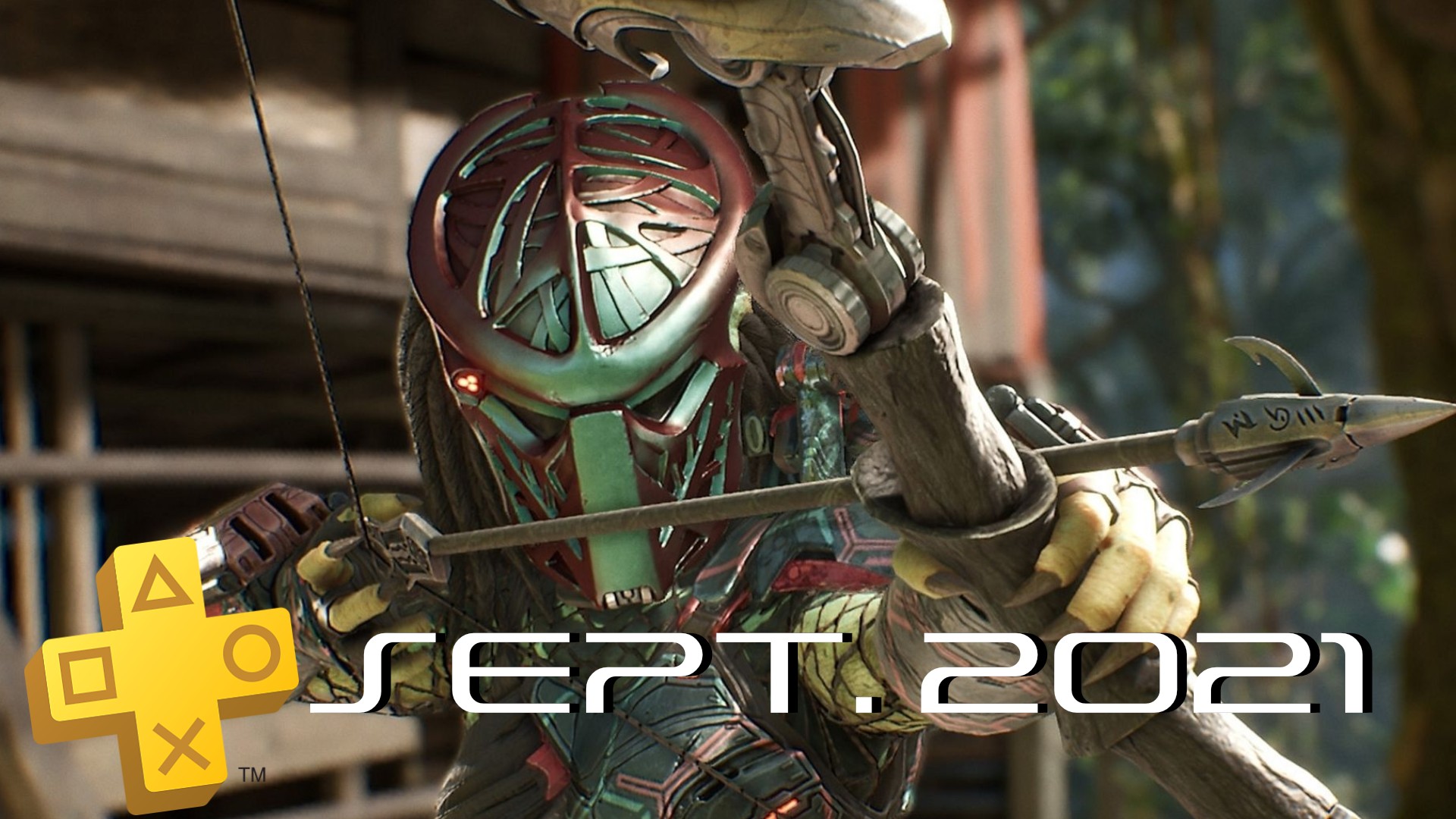 As with most months, rumors are spilling about the next PlayStation Plus games to grace our consoles. This month is no different with three games supposedly on the block for fans to nab when it’s officially time.

As per usual, PSX Extreme can’t verify the leak ourselves, but this kind of lineup would be expected from Sony. On top of that, while the rumor stems from a French forum, the poster was told to confirm the rumor in some way, which they reportedly did to the moderation team.

Overcooked! All You Can Eat (PS5)

Overcooked! All You Can Eat is the enhanced version of the Overcooked! franchise bundled together with both games and all DLC sautéed in. All in “stunning 4K.” This game is for the PS5 players out there.

Predator: Hunting Grounds is one of the two PS4 titles. In this asymmetrical title, you or chums play as the Predator while the others play as man attempting to survive and face the Predator.

Hitman 2 puts you in the role of Agent 47 as you travel the world to off targets in either a stealthy or straight-to-point way.