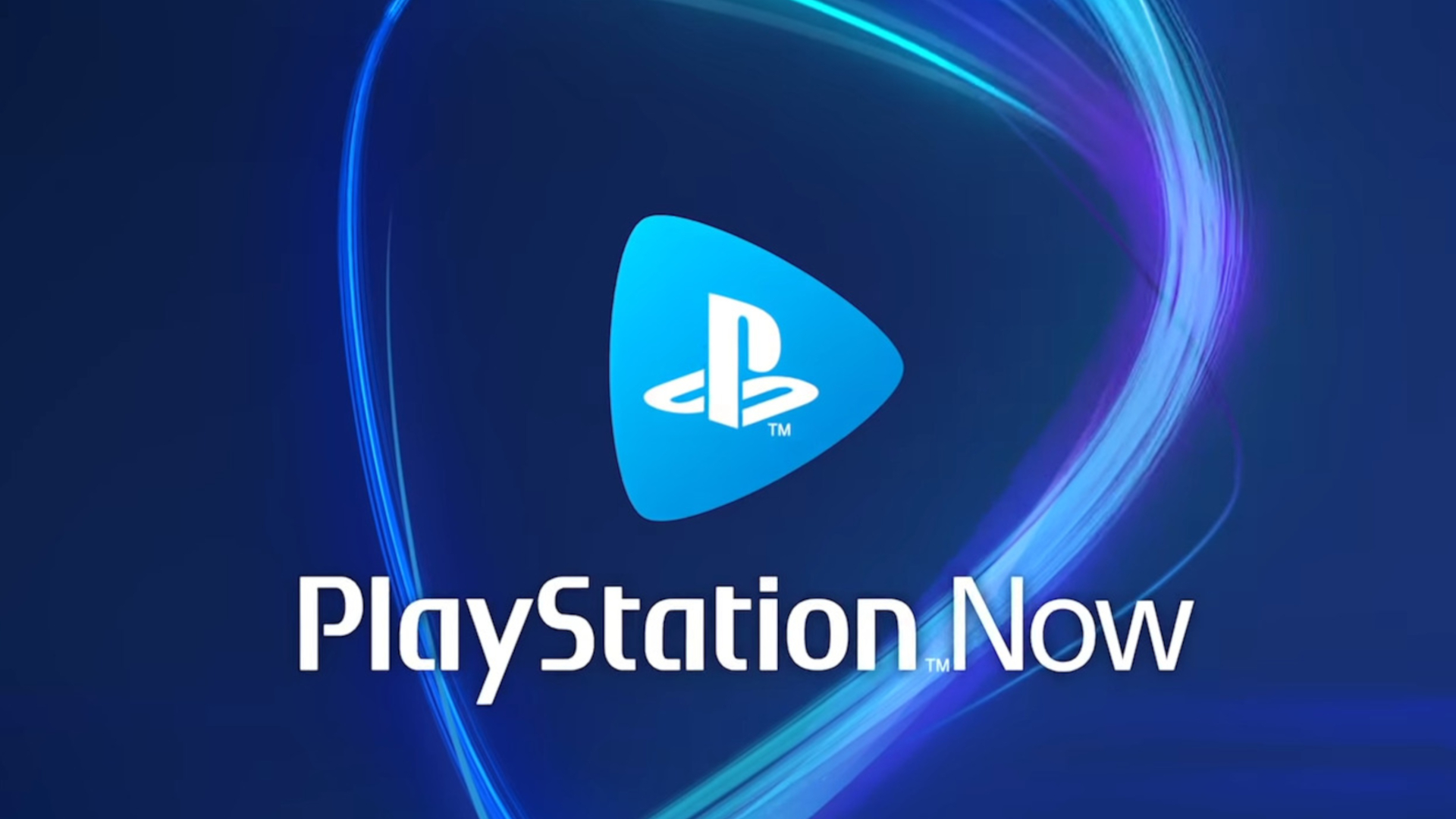 Sony’s PlayStation Now subscription service is really beginning to shine as it’s garnered a larger following. In a corporate strategy meeting released today, they revealed it got quite a significant boost of subscribers in the last few months. The graphic indicated they saw a fairly meager 700 thousand by the end of March 2018. Now, in the year 2020, it’s a surprising push to 2.2 million. While that may not sound totally impressive, considering its age, but we assure you it is.

You wouldn’t be blamed if you thought PS Now wasn’t worth the money it was charging. A big factor as to why people didn’t like it was its price. Charging a less-than-satisfactory $19.99 a month, it kind of fell outside some gamers’ comfort zones. Late last year, though, it all changed when they dropped the monthly price to a decent $9.99 and lower all its subsequent prices, too.

If you’re still skeptical of them wanting to make the service better even now, you may want to consider trying it out. It isn’t only small games you get access to, after all. At this current time, you can get access to Rainbow Six: Siege, The Evil Within 2, Marvel’s Spider-Man, the Batman Arkham franchise, and much, much more.

For the record, there is a week-long trial if you want to take a test drive PlayStation Now before committing to a month, six-month, or yearly subscription.

So, are you going to sign yourself up if you haven’t already? Tell us below!