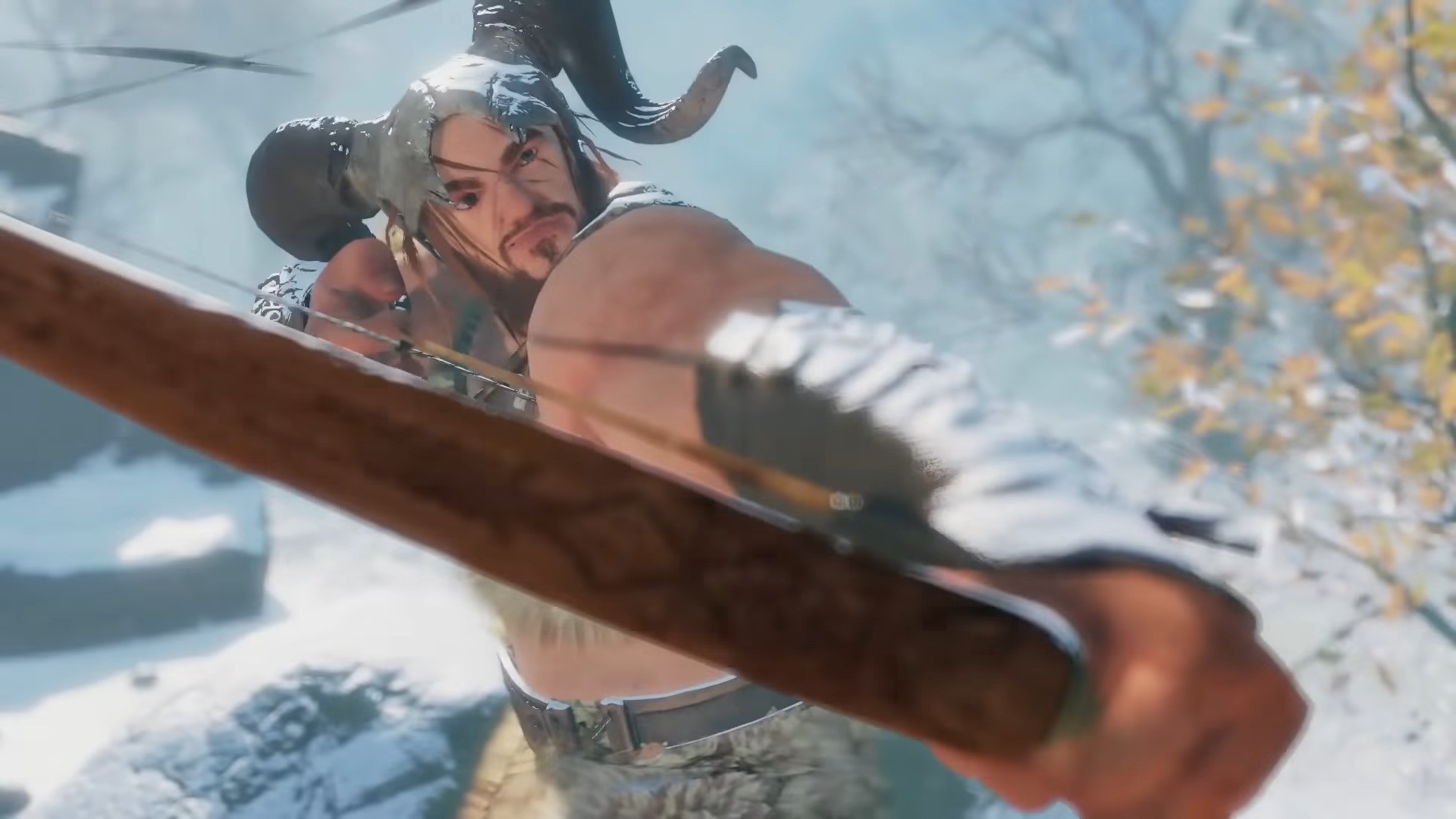 Reportedly, the long-since silent PlayStation 4 exclusive title, WiLD, has been canned. While there has been little to no acknowledgement of the title, we could always assume, provided Wild Sheep Studio continued operations.

During an episode of the GrubbSnax (via VGC), though, GamesBeat writer and famed games insider, Jeff Grubb, dropped the bad news that the exclusive title was off the table.

“I can confirm that game is fully done. There is no WiLD anymore… WiLD is dead.”

Helmed by Rayman creator, Michel Ancel, this seemed like a promising game when it was first revealed all the way back during Gamescom 2014. Not that long ago, though, Ancel revealed he’s left the industry, leaving both his ongoing projects in “capable hands.” But, supposedly, the team decided to halt production of the title in favor of other projects.

Rumors spiraled earlier this year as the studio sought to expand its team a bit. PSX Extreme has reached out to Wild Sheep Studio for comment and will update this article as soon as we hear back.

What do you think? Are you disappointed in the possible cancellation? Tell us below!