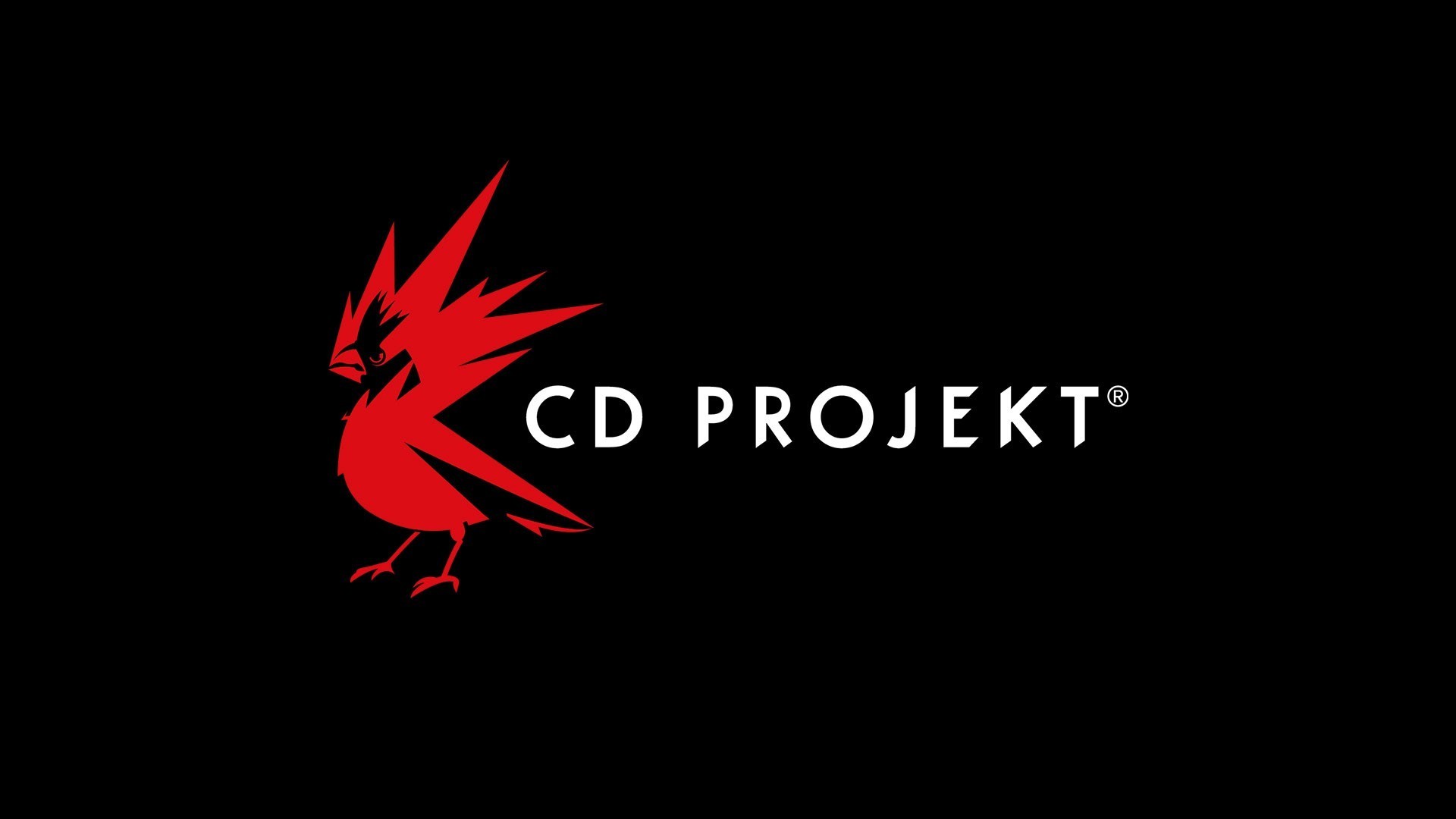 By now everyone and their grandma knows of the buggy launch that CD Projekt Red subjected its fans to, especially console fans. Such a mess it was, Sony broke its own rules and refunded a ton of gamers and pulled the game from its digital storefront.

The delisting is touted as a major contributor to the company’s net profits falling 64.7 percent to 32.5 million zlotys, or to us in the states, around nearly $9 million.

“The general situation as long as we are not back on the Sony store has not changed. One of the leading marketplaces for us is not available and we generate most of the sales on the PC/digital channels.”

Bringing it back to the PS Store is certainly easier said than done, they’ve been trying to bring it back, however, Sony has yet to approve of its return. They’ve even seen a new game director named. We’re sure it will be relisted, but odds are it’ll be next year or perhaps around September before Sony eases up on giving CD Projekt the cold-shoulder on that front.

I like CD Projekt Red, but I don’t blame Sony for making them wait. Hopefully they’ll think twice before releasing a broken product in the future.

While I agree, I also think the bad side of the community had a part in this janky release with all the backlash (including supposed death threats) CDPR employees got from the previous delays.

Frankly, CDPR shouldn’t have given fans a release date at all after its initial delay, in my opinion. They simply should’ve announced its release after the game was polished, thoroughly tested (on both current and next-gen consoles), and ready to release.

Death threats should get you some jail time or probation. That’s happened too many times before and needs to stop.