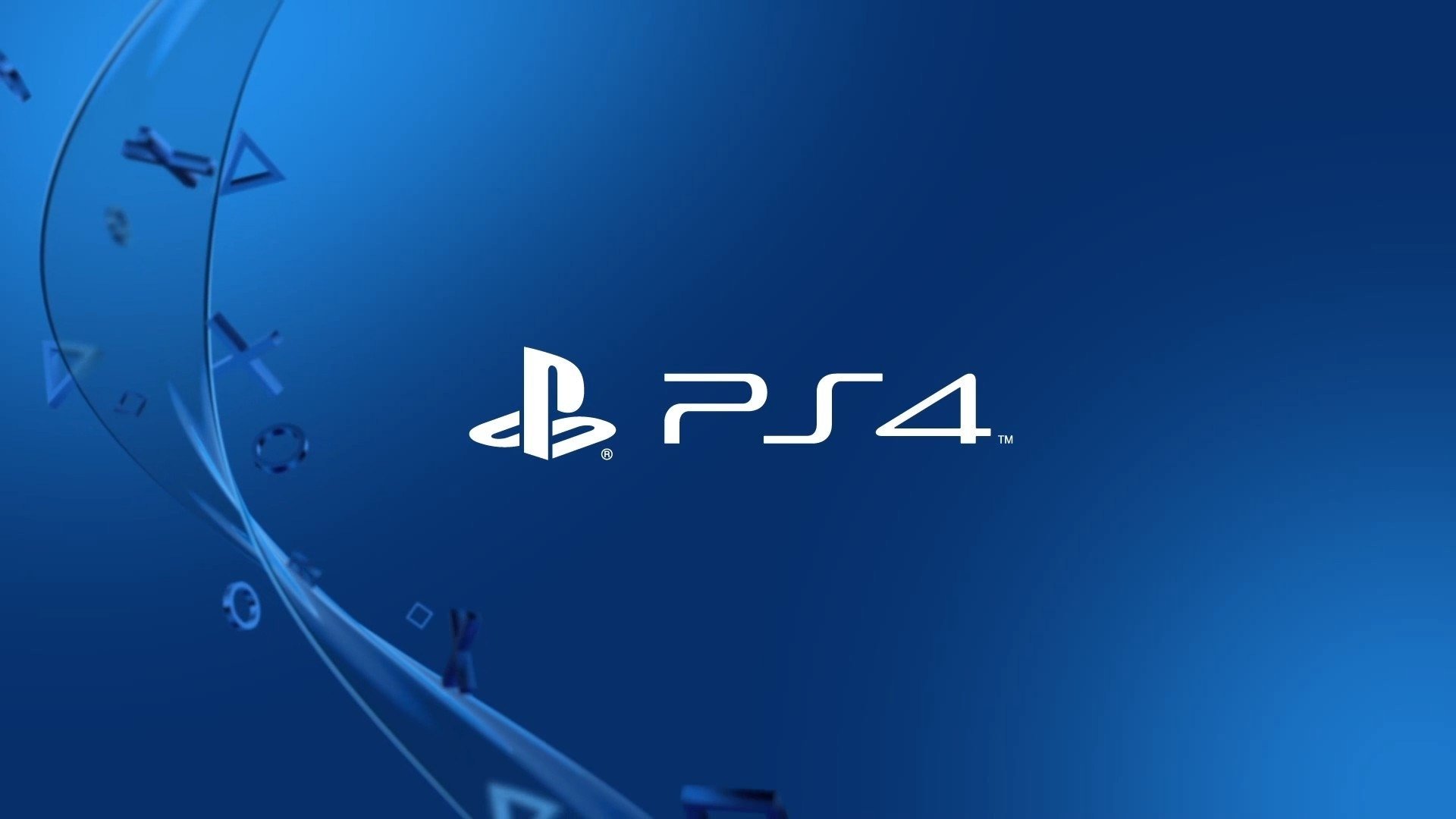 Sony is taking full advantage of those who make attempts to hack their PS4. The game giant has revealed on the PlayStation Blog that they’ll be paying hackers that report major and minor security flaws through the PlayStation Bug Bounty Program.

Partnering with HackerOne, Sony hopes to make a safer space to play. The program gives different rewards based on the severity of the issue. For example, a low severity issue with PSN will net you $100 while a critical issue with the PS4 itself will net you a whopping $50,000.

This could be a good pass time for you if you’re interested in hacking. You can learn more over on the PlayStation Bug Bounty Program page on HackerOne.