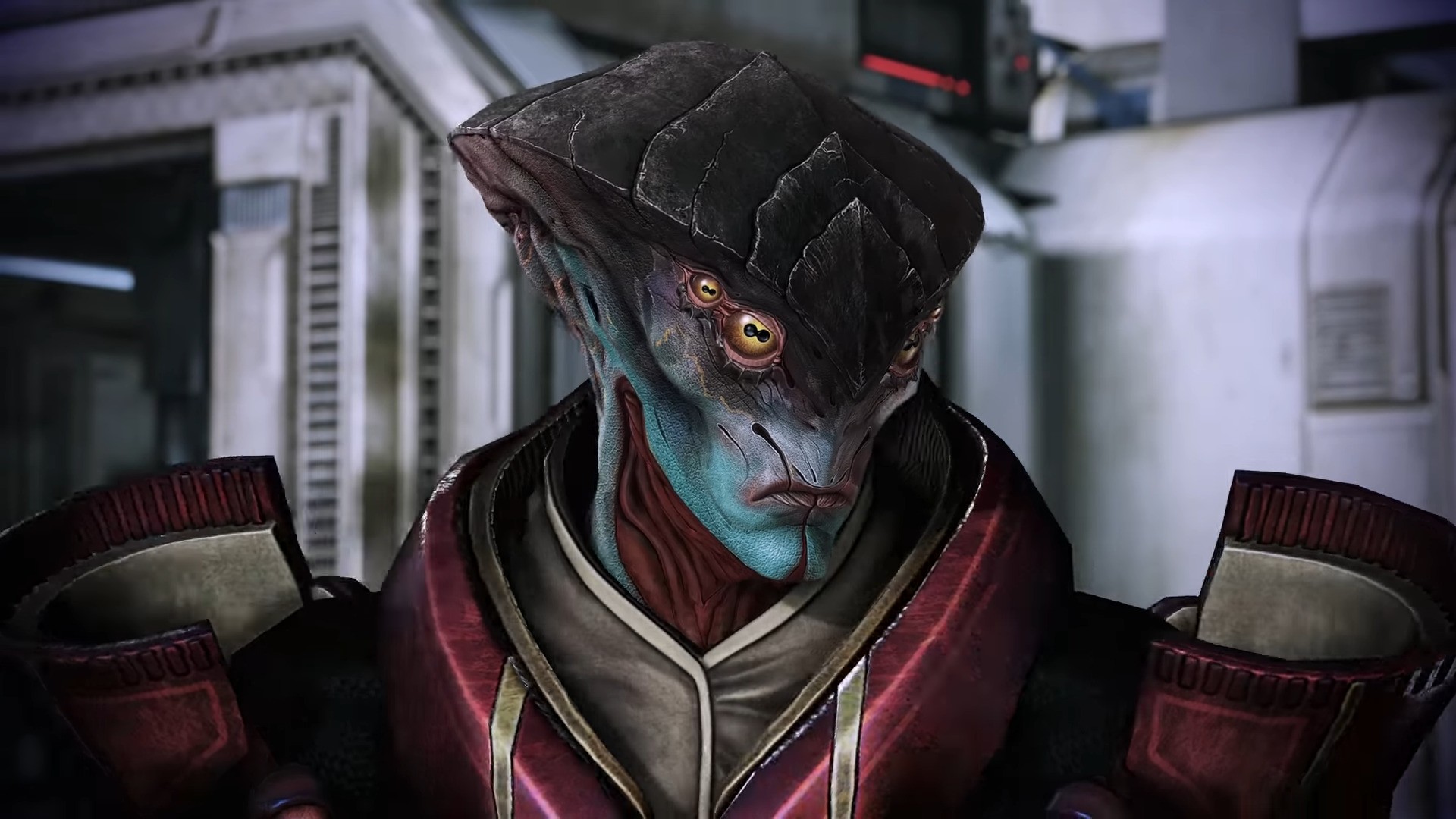 While BioWare is opting to skirt around the multiplayer introduced in Mass Effect 3, they are also having to ignore a single DLC – Pinnacle Station. Ever since Mass Effect Legendary Edition was announced, we basically knew it’d come with remasters of most all its over 40 DLCs.

All things considered, the original ME’s Pinnacle Station DLC wasn’t anything to write home about and was easily skippable. That said, it sounded like BioWare really wanted to include it. The problem is, however, the source code was apparently lost. The developer even went as far as tracking down a backup that was corrupted.

The whole ordeal was described as an “emotional roller coaster” by the game director, Mac Walters. He also said if they really had to include the DLC, it would force them to push the release date a full six months later to entirely remake Pinnacle Station.

What do you think? Are you disappointed to see this DLC failing to make the cut? Tell us below!