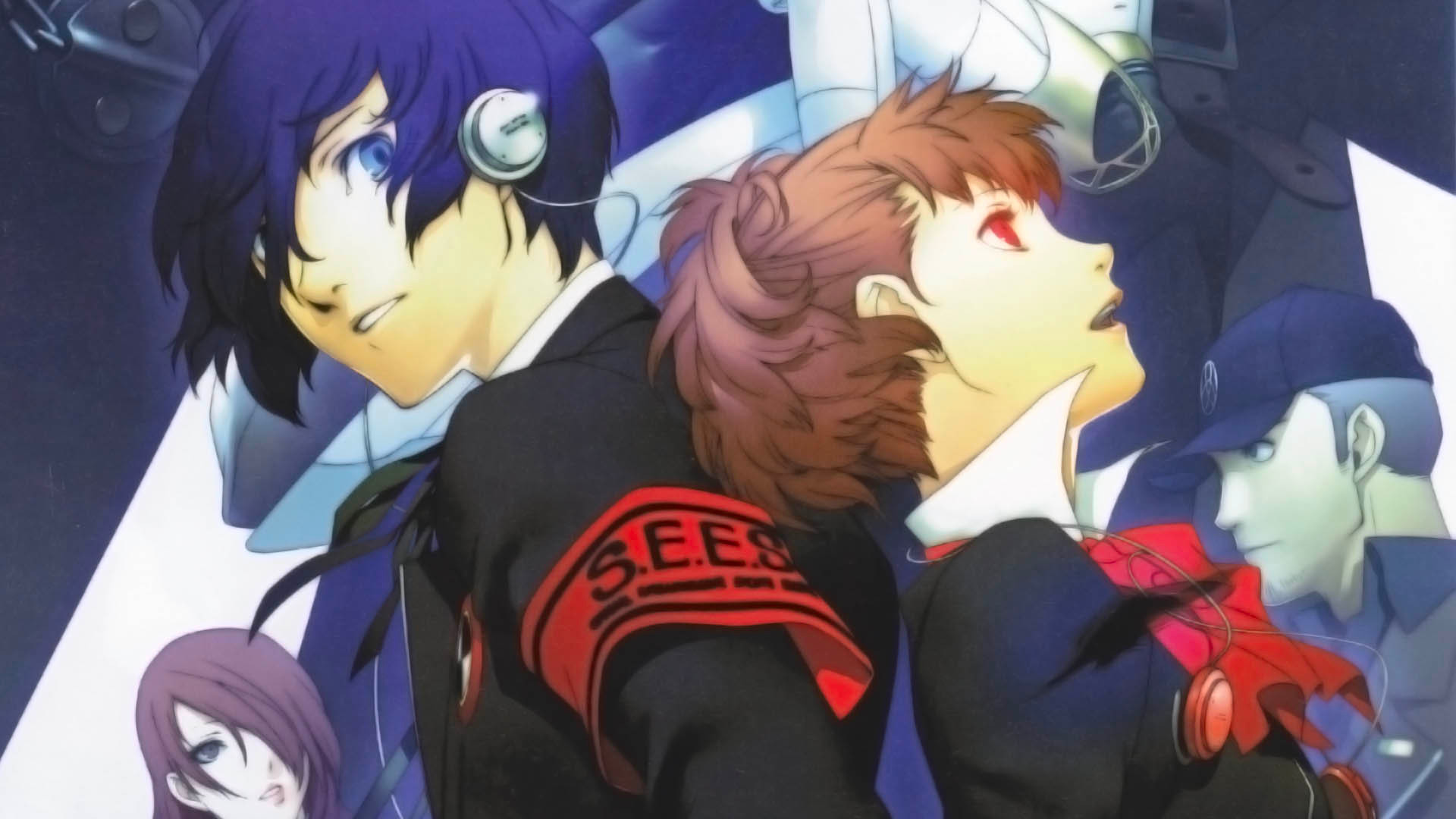 In 2009, game developer Atlus released Persona 3 Portable (read our preview), a PlayStation Portable port of its PS2 title. The port was more than just a simple port, though, it had several new additions, including the ability to be a female protagonist.

This itself isn’t news, however, with the reveal of Persona 4 Arena Ultimax, it seems rumors are floating around that Persona 3 Portable is next in line. This all stems from the very same leaker who leaked Ultimax’s existence ahead of its reveal during The Game Awards.

“Oh, and Persona 3 Portable is getting a remaster. Multiplatform.”

It’s easy to dismiss this rumor, but combined with their last leak being true and how Atlus is celebrating its 25-year anniversary with seven project reveals throughout 2022, though, Arena Ultimax was its first announcement, the remaining six reveals on the agenda remains a myster. It’s hard to imagine that none of these reveals won’t be a new game of some sort.