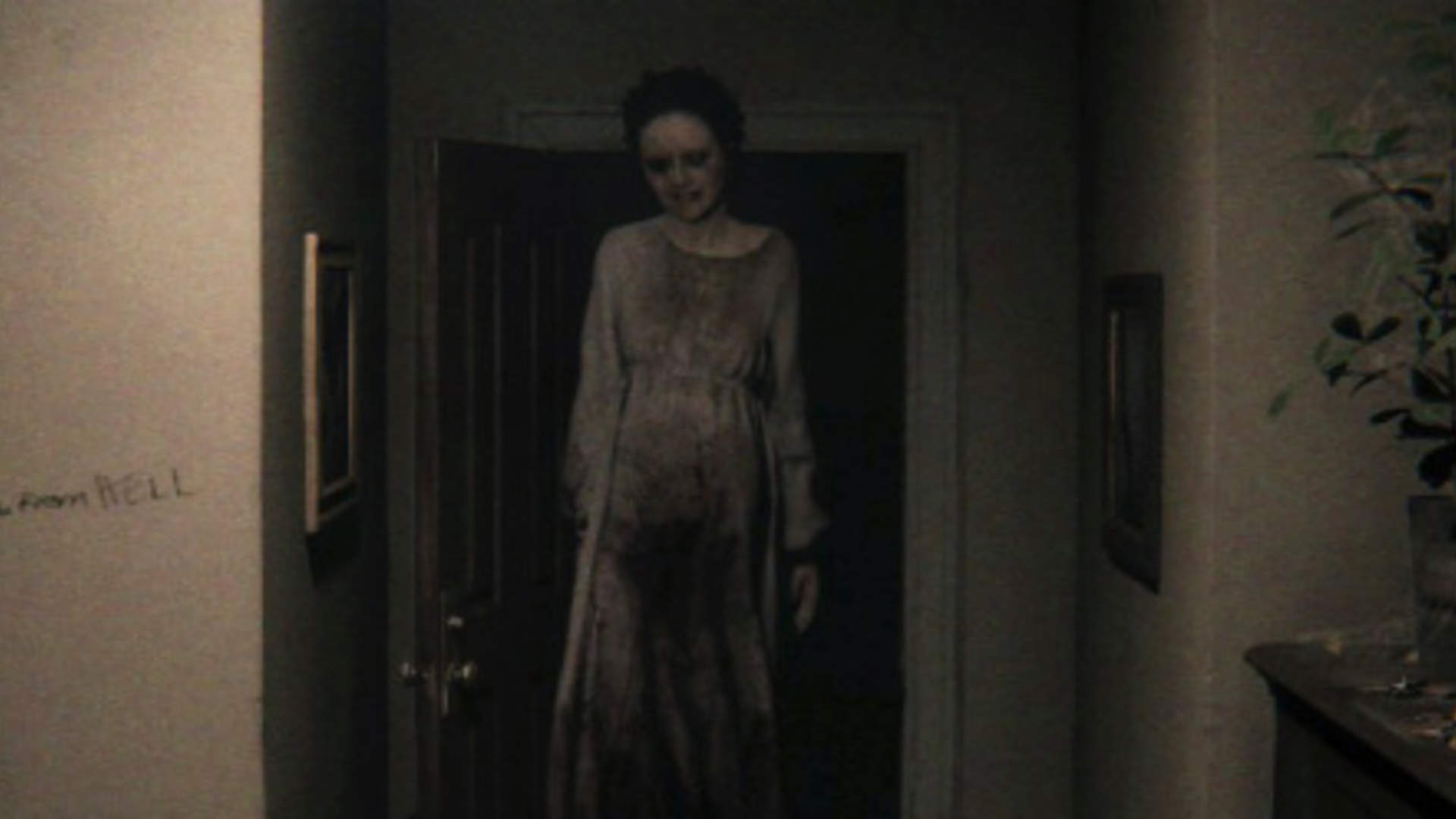 Press, however, found success when they attempted to play P.T. on their PS5s, which they got early, back in October. It appears Konami got wise to that fact, though, and pulled the plug. Of course, it’s not too surprising that it’s gone now, the studio has been very harsh with policing the game’s distribution.

Instead of letting fans enjoy the playable teaser, Konami pulled the game from digital storefronts, destroying new fans interested in the game and halted the production of a remake for fans to enjoy.

According to GamesRadar, Konami is pushing the blame onto Sony meanwhile Sony is looking into the matter.