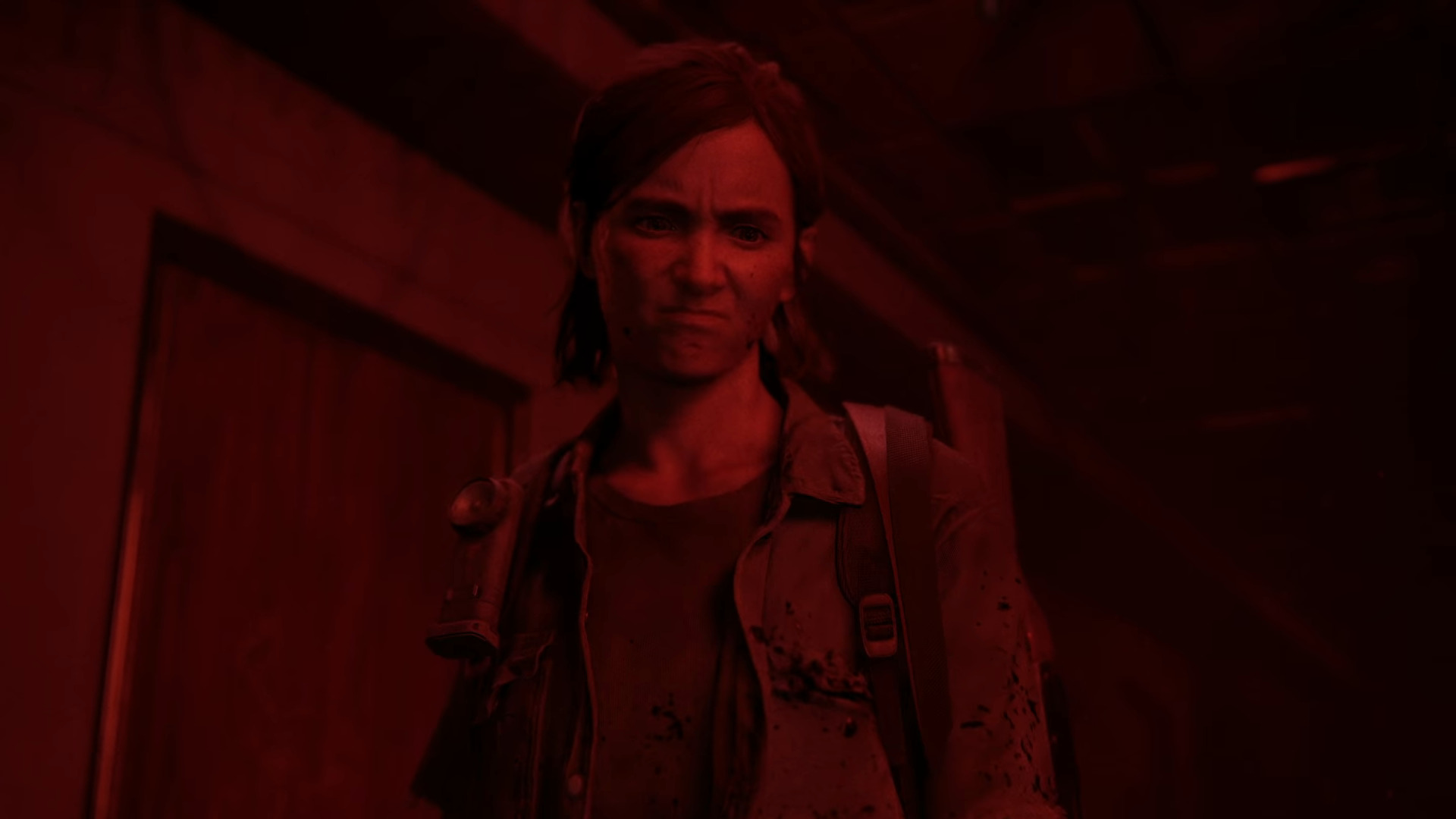 It’s not looking like DLC is in the works for The Last of Us Part II. Revealed during an almost two-hour episode of the spoiler-ridden Gamescast, Naughty Dog‘s Neil Druckmann shot down DLC expectations.

Druckmann flat out said: “There’s [sic] no plans for DLC.” This seems kind of weird considering the original game found a good level of success with The Last of Us: Left Behind, the side story of Ellie while Joel was seriously injured in a fight. It even got enough success to be bundled together with the remaster.

In a piece of positive news, though, we may still get multiplayer, for those interested. Following the DLC question, one user’s comment hit a nerve. The comment sought to remind Druckmann to make a factions multiplayer mode for The Last of Us Part II. It led to a bout of silence from Druckmann and him zipping his mouth.

We won’t embed the video due to its spoiler-filled nature, but you can watch it at your own discretion.

What do you think? Do you want to see DLC?