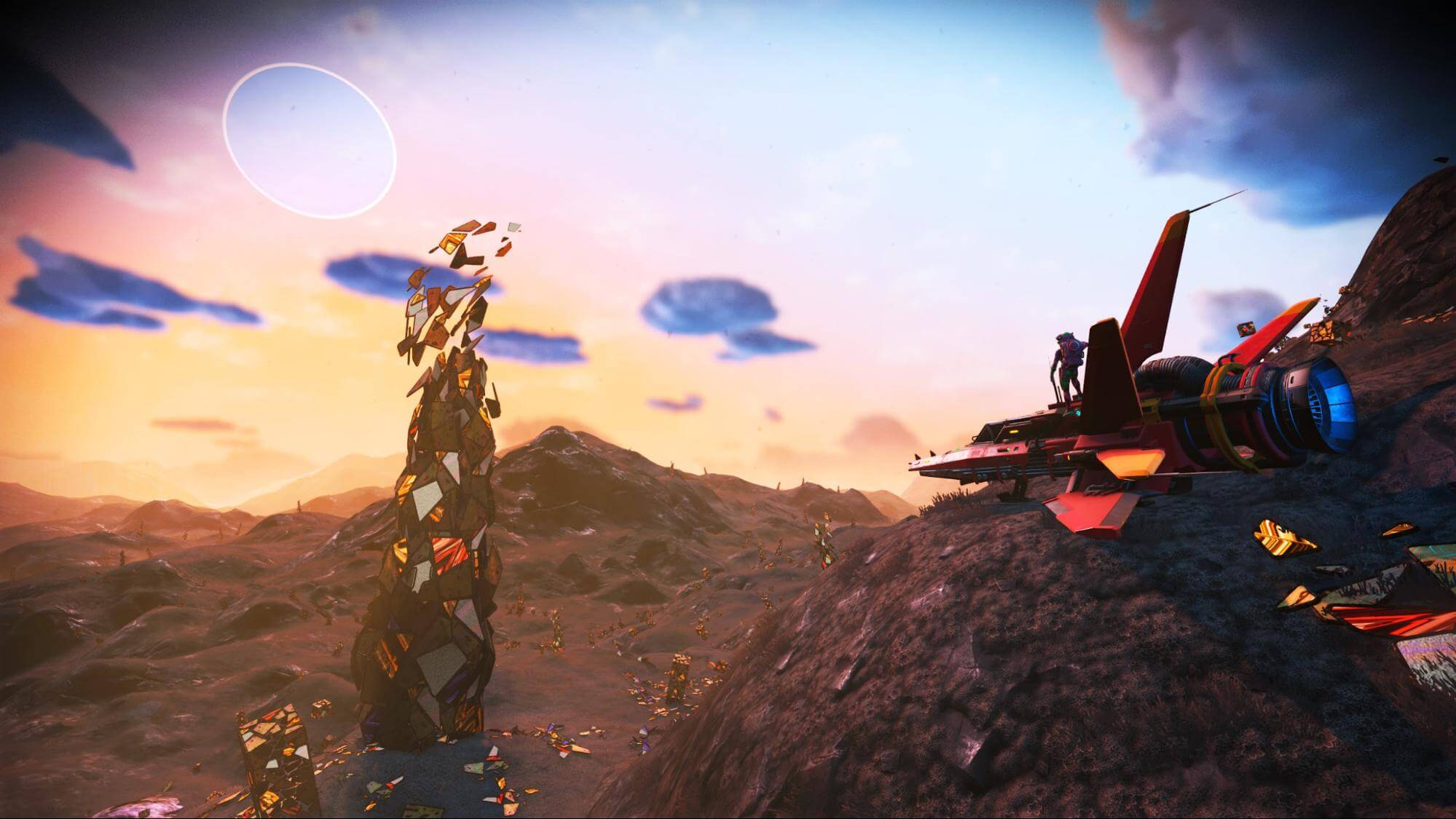 Hello Games has been true to their word and is hard at work updating No Man’s Sky. Without wasting much time after the release of The Abyss in October, Sean Murray and company released their latest update called Visions a couple days ago. This update adds some really neat stuff for explorers to discover.

New animals, biomes, and items to find and explore are at the heart of Visions. Here’s a small look at some of the highlights:

There are a ton of other new fixes and additions as well. You can check out the full Visions update log here. They’ve definitely been hard at work on keeping No Man’s Sky updated and, again, I have to commend them for it. Check out my own personal first encounter with some of this new content on a very eerie planet.

What do you think of the Visions update? Are you still playing No Man’s Sky? Have you seen any of this stuff yet?