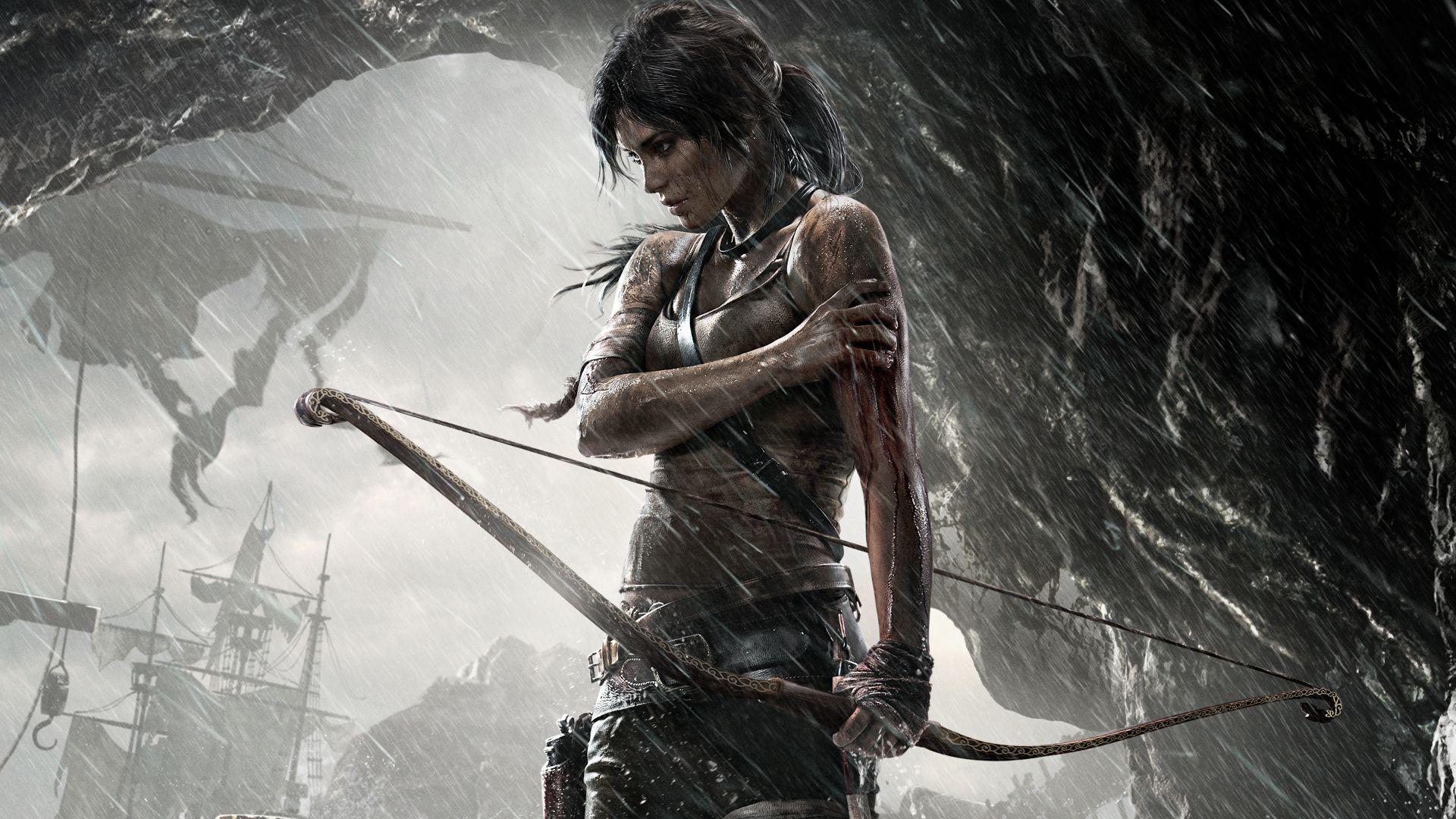 A new Tomb Raider game is in full swing over at Crystal Dynamics. The game will likely be a continuation of Lara Croft’s adventures.

Miller Ross, the same insider who broke the news about Marvel’s Avengers shutting down, alleges that with the Crystal Dynamics team without having to maintain the live-service project, the next entry in the Tomb Raider franchise has a lot more attention internally.

It’s worth noting that we’ve known that a new game was in the works in some capacity and while Embracer Group was leading the expectations of publishing the title, that isn’t the case. Late last year, it was revealed that Amazon Games had acquired publishing rights to the next game and assured fans that it’ll be multiplatform.

It’s alleged the reveal is coming this year, according to eXputer. If you can’t wait until the reveal, though, PowerWash Simulator teamed up with Crystal Dynamics for an upcoming update letting players clean the Croft manor slated for January 31, coinciding with its PlayStation launch.