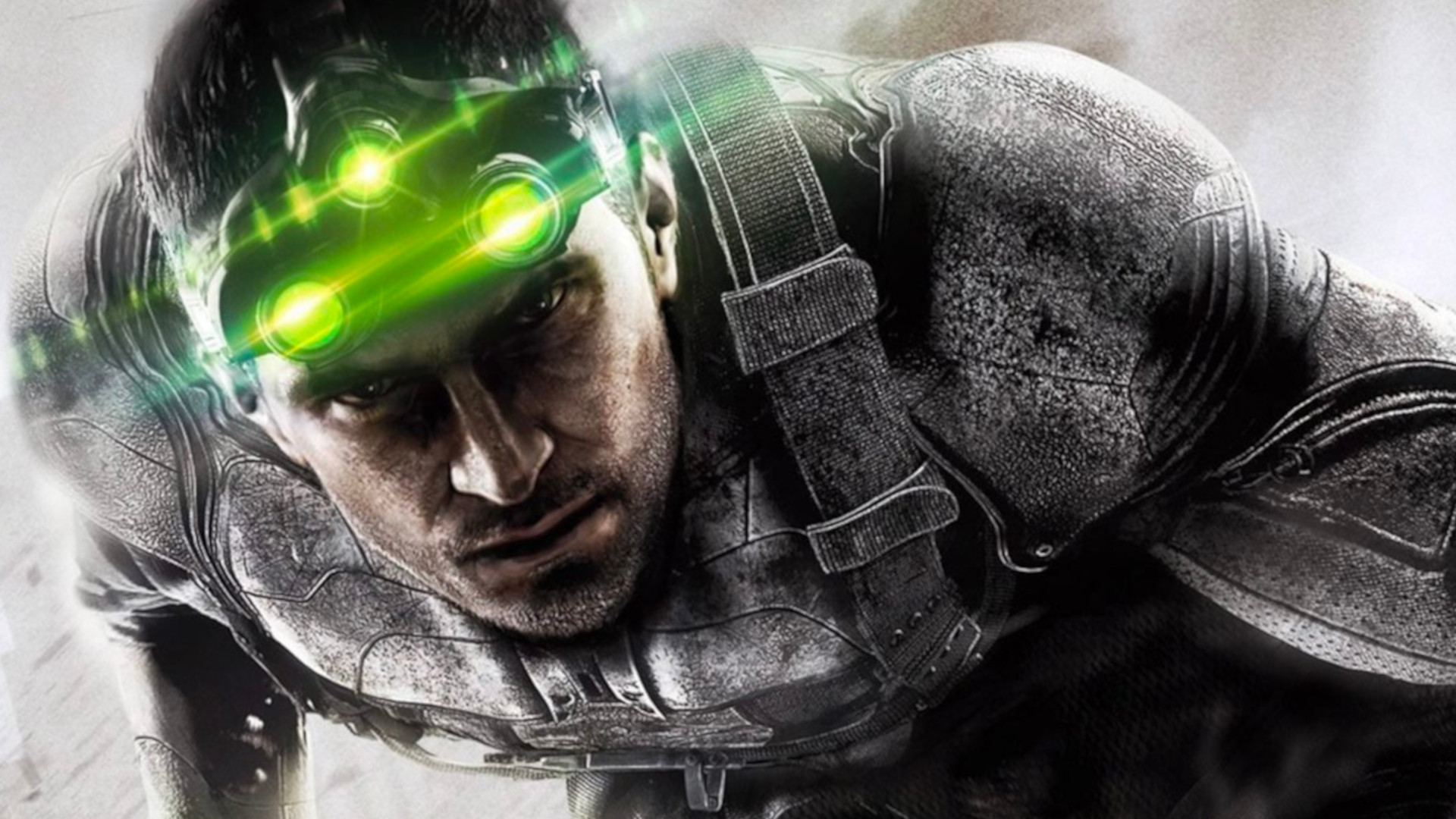 While Ubisoft has bit its tongue from announcing any sort of new Splinter Cell entry, there is supposedly a new title in early development. Now, it’s supposedly going to take a chapter from Halo Infinite’s book and offer up an open world.

Industry insider, Tom Henderson, spotlighted this in a recent tweet where he reiterated that the game is in early development, meaning this could change. But, as it stands, it’s currently aiming to be an “open world of sorts.” It’s also supposedly going to be a “more stealthy version of Assassin’s Creed.”

Ubisoft's Splinter Cell game that is in early development is currently scoped as a… You guessed it… Open World of sorts.

"Similar to how Halo Infinite has done its Open World" pic.twitter.com/eqSzRplhu5

Ubisoft did, at one point, supposedly play-test a Splinter Cell-like game with Hitman-like elements. This could be signs of development, but if Henderson is right and it’s all in the early stages, odds are they wouldn’t be play-testing it just yet.

Even though this comes from a respected insider, one that even sparked the discussion of Ubi supposedly greenlighting a new Splinter Cell, this rumor should be treated the same as any other — with a grain of salt.