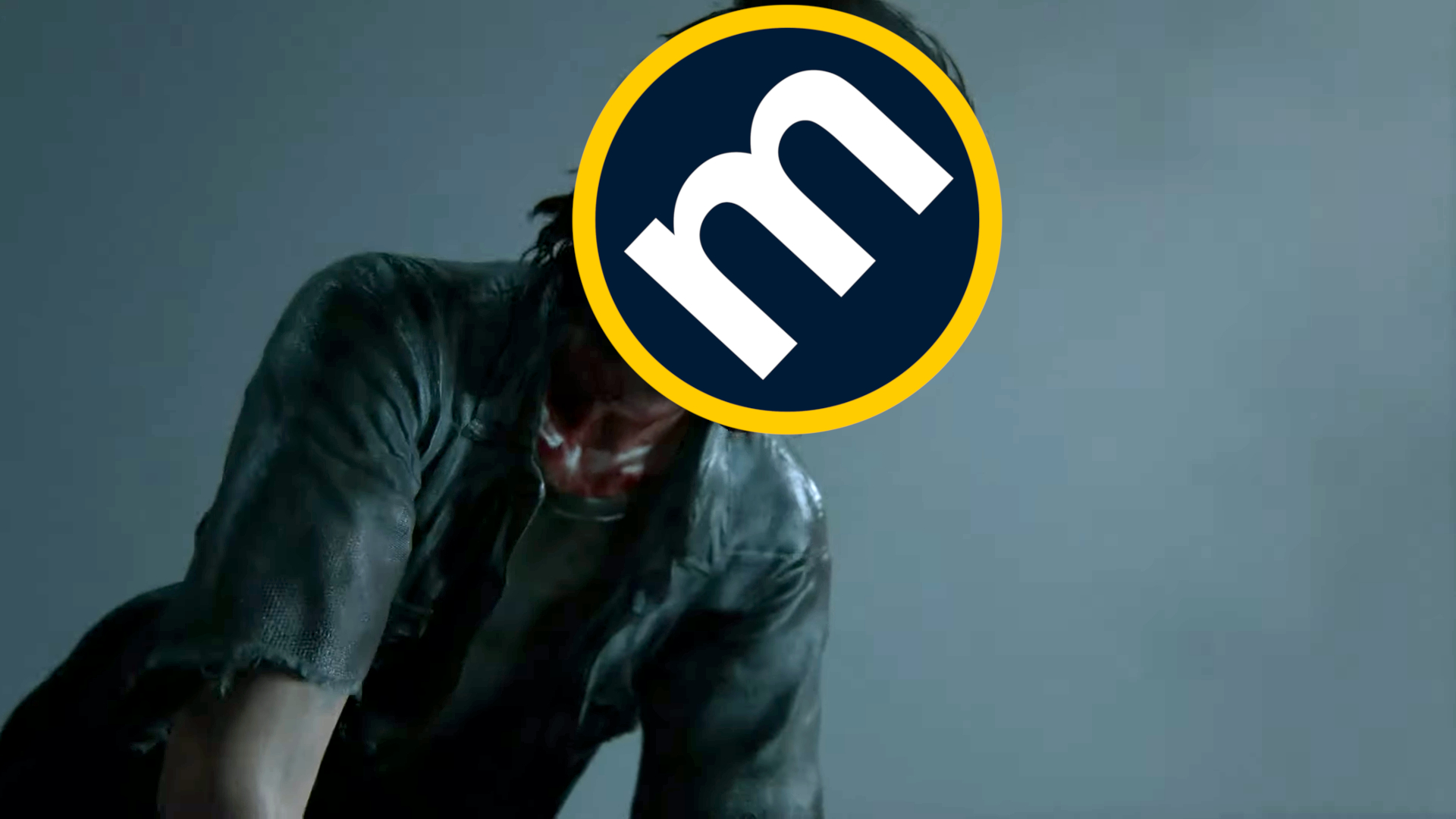 Metacritic decided to go public with the new policy barring user reviews from flooding in as a game launches. They tell people to play the game and bar reviews made by regular users for the first 36 hours of a game’s release.

In a comment sent to Kotaku, the review aggregator claims this wasn’t in response to a specific game, but rather based on data.

“This new waiting period for user reviews has been rolled out across Metacritic’s Games section and was based on data-driven research and with the input of critics and industry experts.”

The new policy, however, seems timed perfectly as Naughty Dog’s sequel of one of its flagship franchises, The Last of Us Part II, saw a heap of negative reviews right as it launched. According to Metacritic, though, it wasn’t “in light of any particular game.”

What do you think? Do you believe them? Tell us below! PS: Keep things civil in the comments, please.