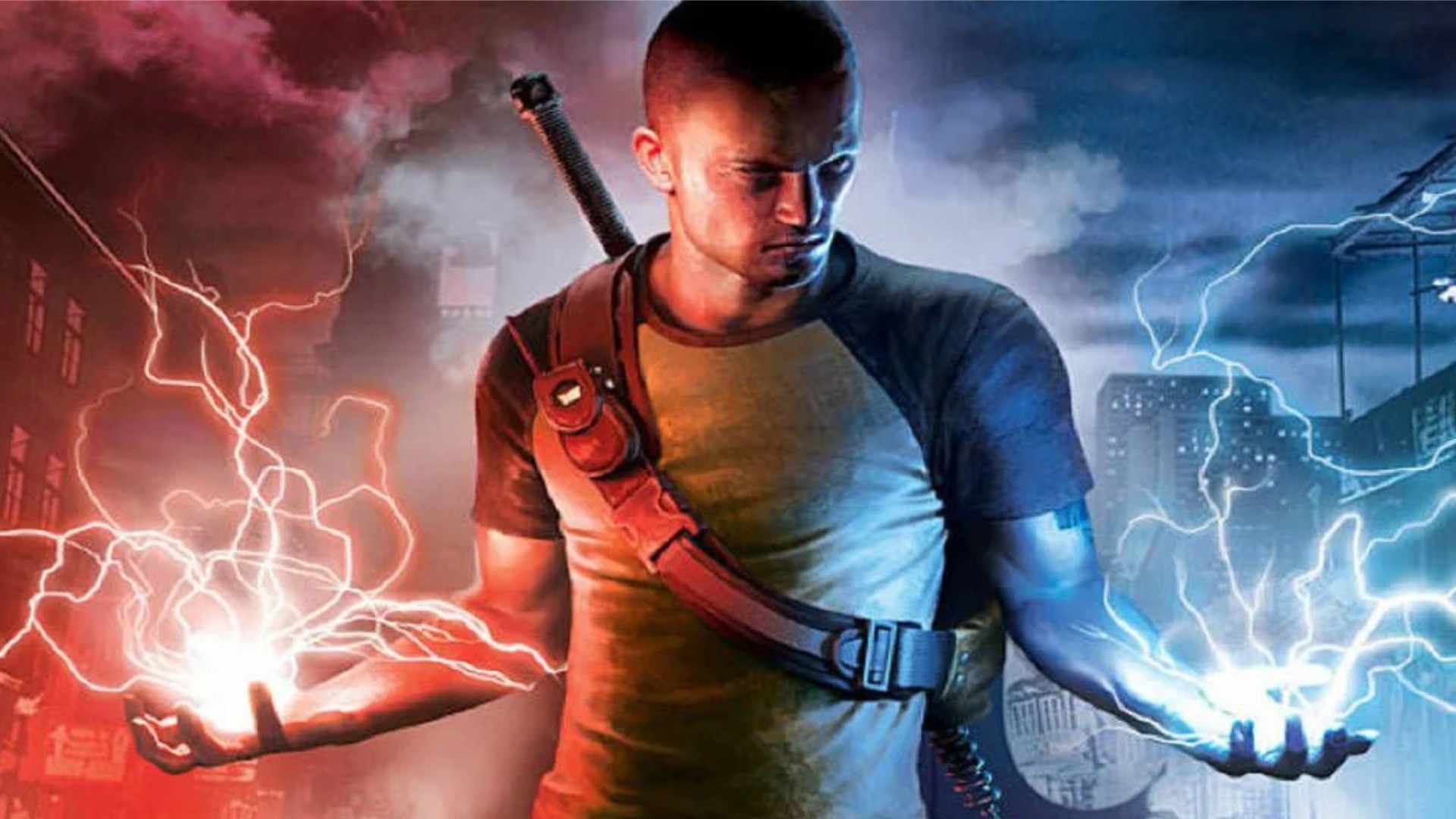 Xbox Era co-founder, Nick Baker, has dropped potentially good news, if true. According to him, we might get to see the return of the InFAMOUS (read our Second Son review here) franchise during the upcoming PlayStation Showcase. While Sucker Punch Productions has been chiseling away at new content for Ghost of Tsushima, while also sitting on Sly Cooper, it wouldn’t be too far fetched to believe they’ll bring back the cult franchise.

Baker has been pretty solid in terms of leaking info, that said, he was careful to mention that he couldn’t confirm it, so like fans should also do, you should take this rumor with a grain of salt.

Ok. Please take this one with a grain of salt because it’s one of the things I couldn’t get confirmed. But because I like the series I’m hoping it’s true. But there’s a chance we could see Infamous make a return at Sony’s showcase. Fingers crossed.

If this rumor is true, it could be interesting to see how Sucker Punch deals with going to another project like that or if they’ll pass on the responsibilities to another studio.

The supposed showcase is kicking off on September 9.

What do you think? Have you played any of the InFAMOUS titles? Tell us below!