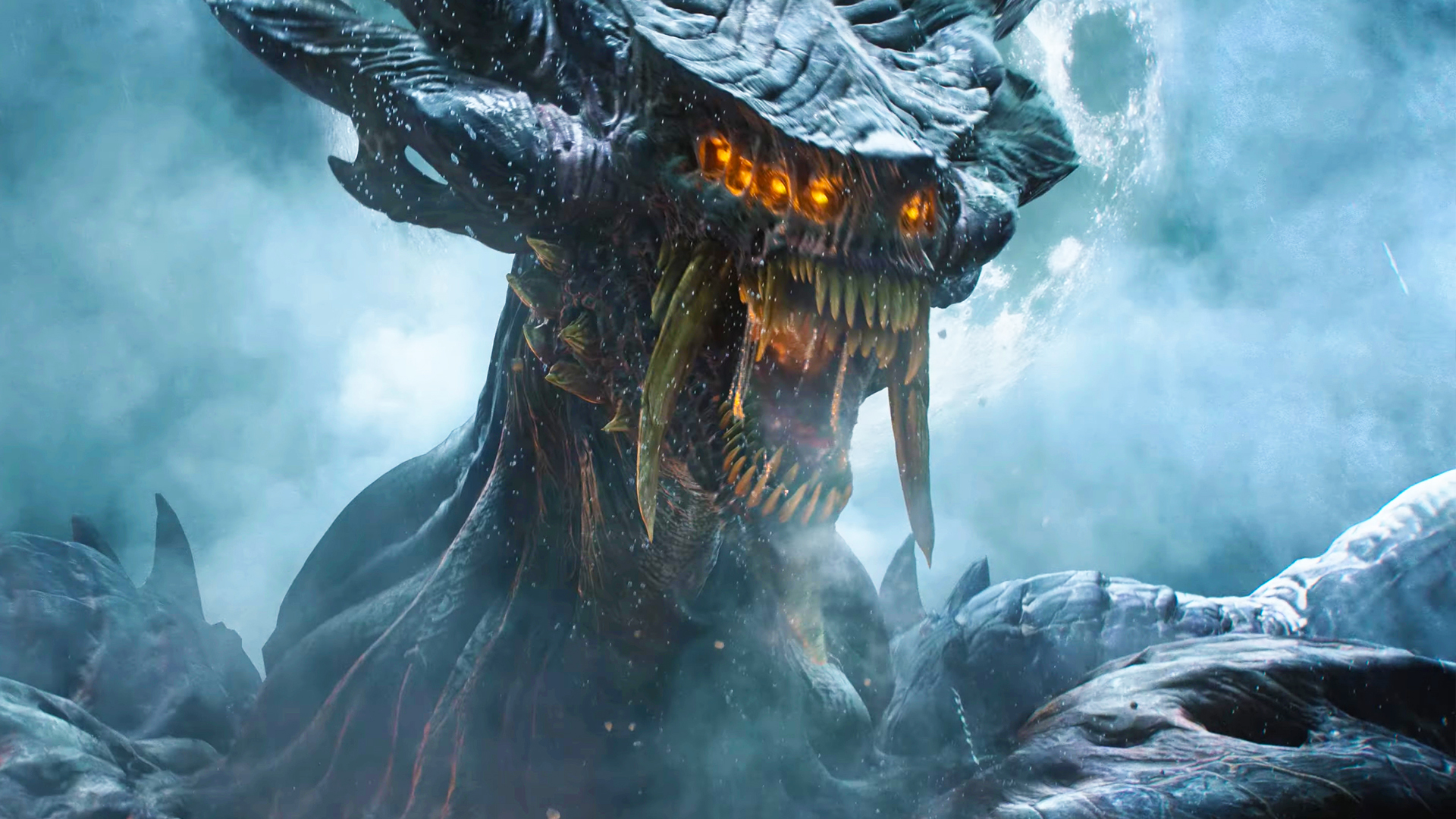 Demon’s Souls Remake has made its rounds across the PS5. Remade by Bluepoint Games, it probably comes as no shock that this remake has some additional content not found in the original 2009 release. Fans were keen to notice a singular door found in Level 1-3.

This door, which is hidden behind the illusion of a solid wall, appears to be intractable, but at this time, no is sure how to get past this door. Fans generally what’s behind it thanks to Cosmic-Vegabond who exploited the game a bit by hugging the door and using photo mode. In it seems to be a terrace and an item on a dead knight.

Has anyone figured out how to get past the illusory wall locked door in 1-3? from demonssouls

While Demon’s Souls Remake fans might be able to figure the whole thing out within a week, others point to Bluepoint’s other remake – Shadow of the Colossus – which took years to figure its last hidden secret. Here’s hoping fans can figure it out faster, though.

What do you think? What’s the item behind the door? Tell us below!