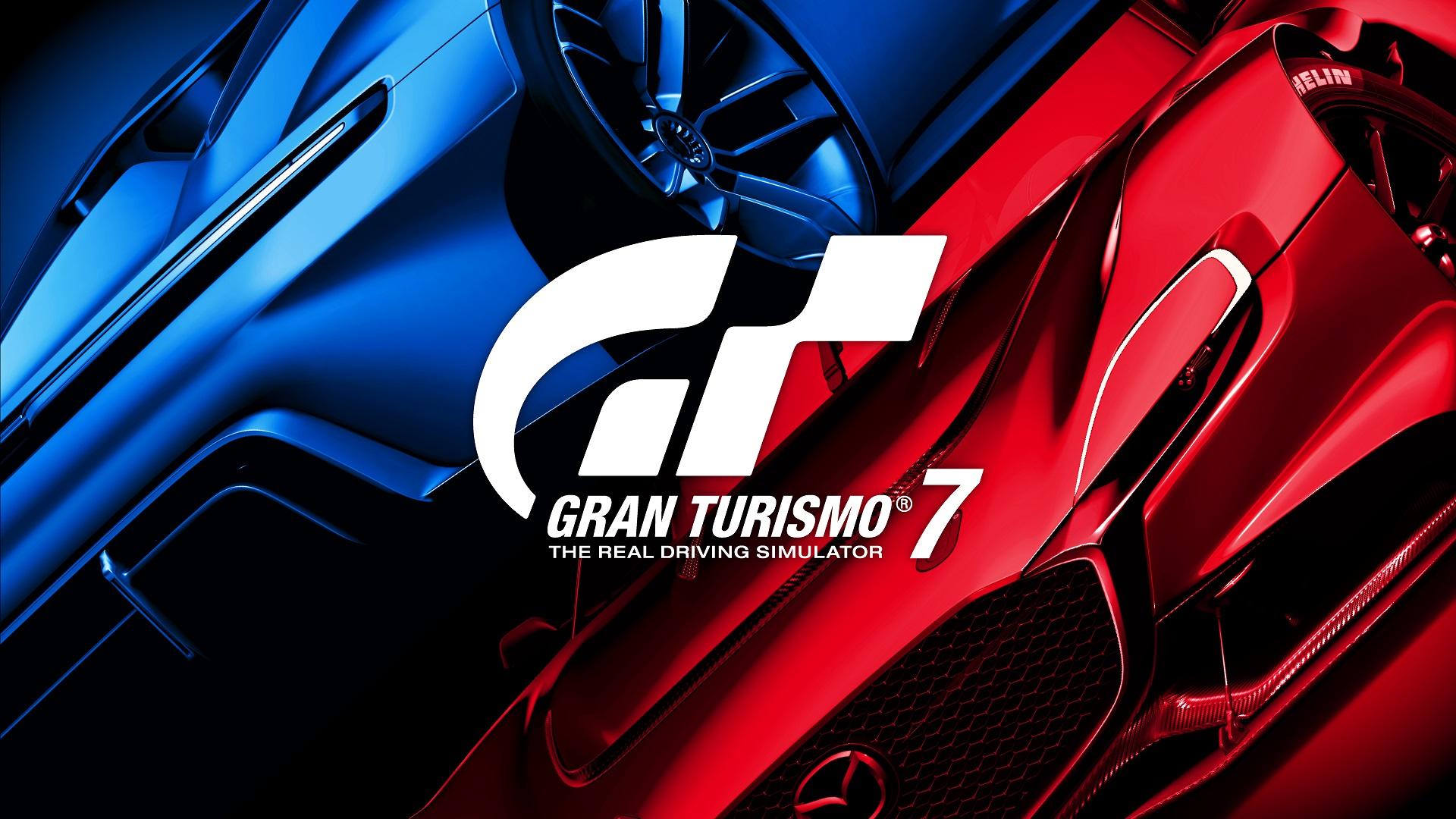 Sony’s first State of Play this year will revolve around Gran Turismo 7, the upcoming driving sim that hasn’t had a game since 2017. It will have a sizable 30 minutes of PS5 gameplay footage and some details about it like different game modes and features.

This entry is supposedly aiming to bring together the franchise’s 25-year history into one game, including bringing back features that have fallen off of the face of the Earth while including new things for this generation.

Unfortunately, Gran Turismo 7 isn’t without controversy as for some reason, players will need a consistent internet connection even to play the single-player campaign mode.

It seems that this event will exclusively be about the racing sim, so if that’s not your cup of tea, it might be something to only have a cursory glance over when it goes live at 2 PM PT.