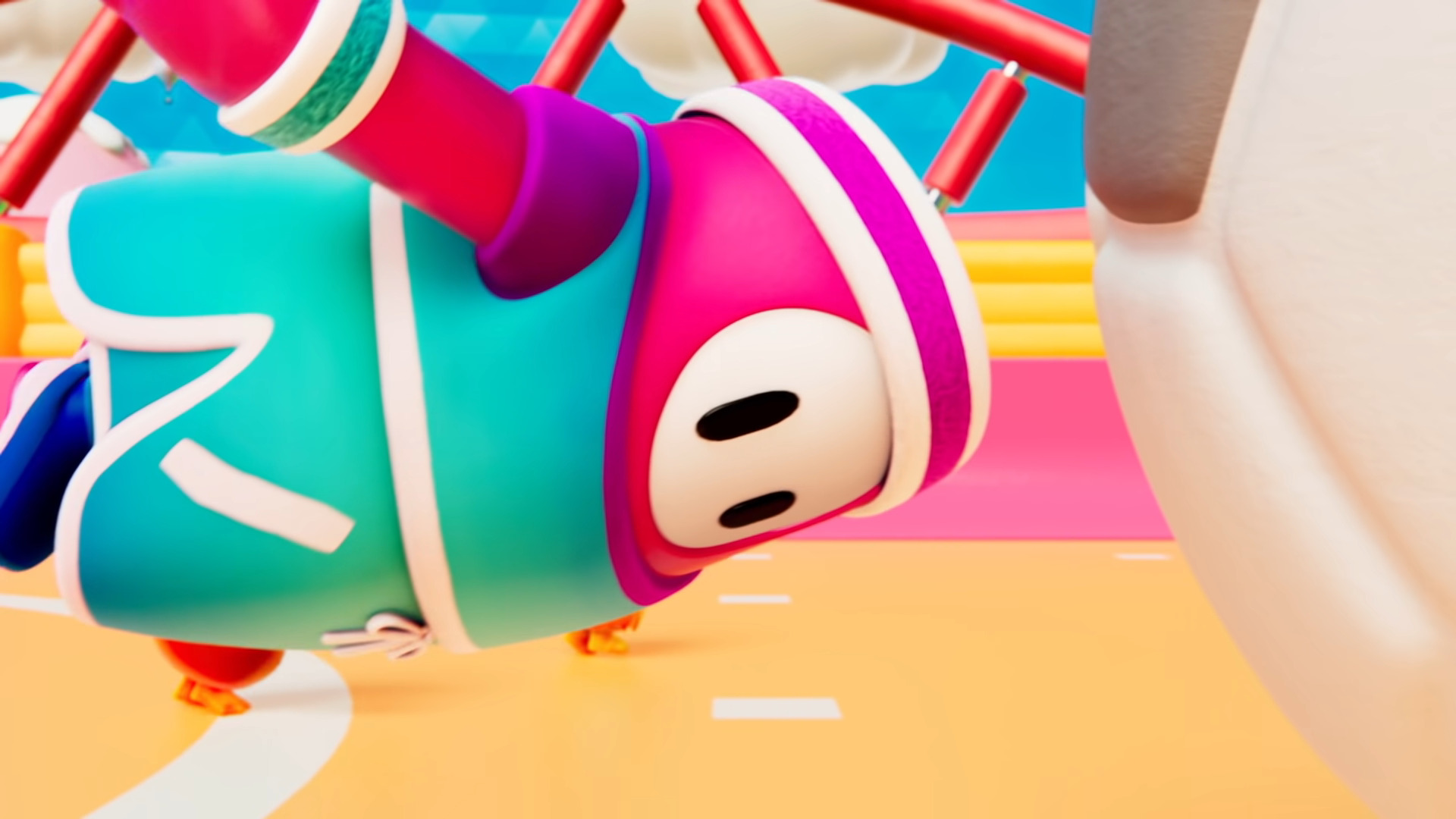 I saw a rough trailer yesterday that @FallGuysGame showed me and you will not he disappointed!!

Launched earlier this month, Fall Guys: Ultimate Knockout is a smash (pun intended) hit, reaching around 23 million hours of watch time on Twitch, according to VGC. Gamescom will kick off on August 27 at 2 PM ET/11 AM PT. As for Ultimate Knockout’s inclusion, Keighley says the trailer isn’t going to disappoint.

What do you think? Are you excited for the next season? Tell us below!