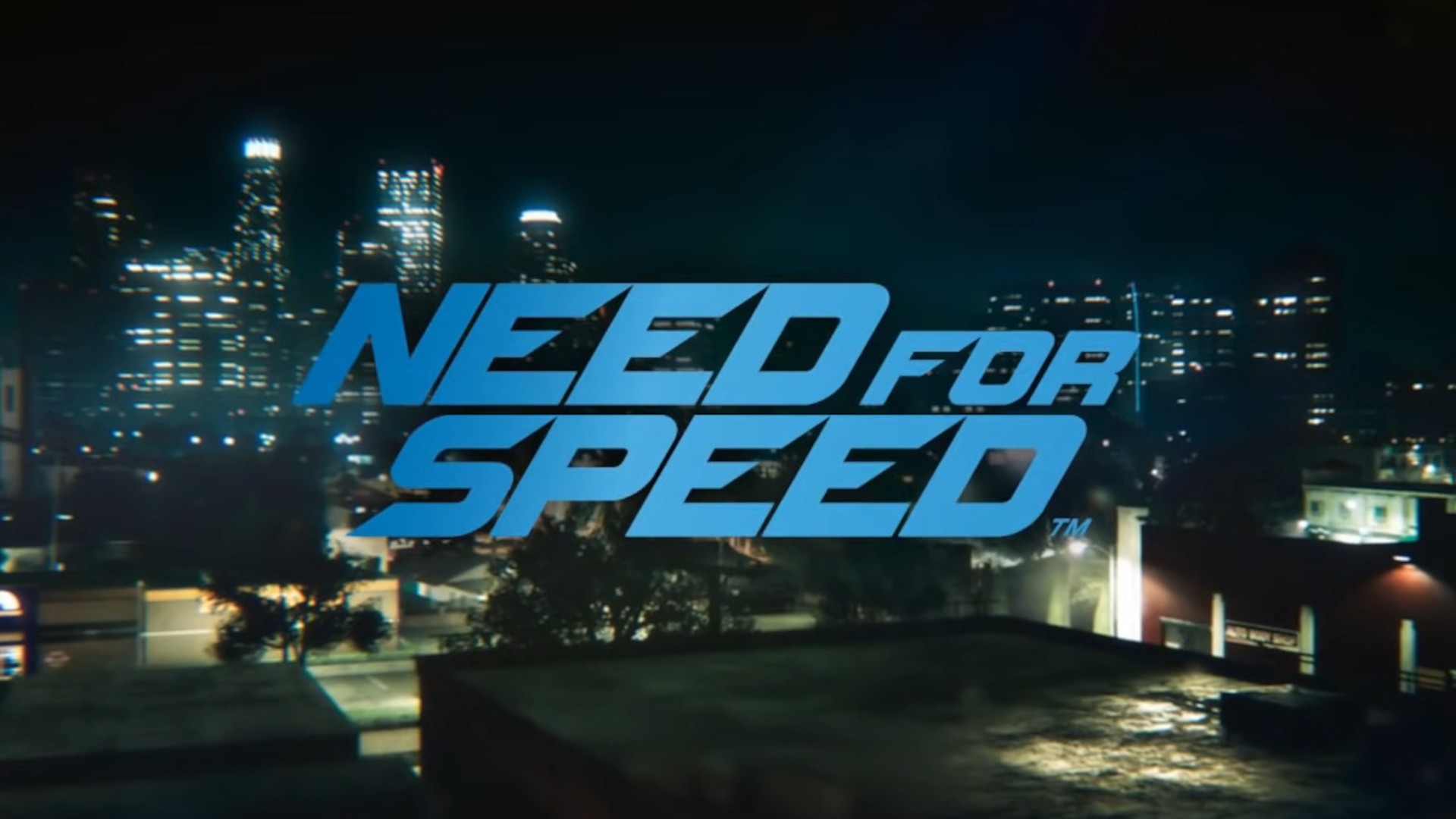 Need for Speed developer, Criterion Games, is apparently axing its cross-gen compatibility. According to VentureBeat’s Jeff Grubb Giant Bomb show, Grubbsnax (via VGC), the game is coming out this year and even dropped the month that it’s slated to release. While that’s all well and good, apparently it can’t be just good news when it comes to EA games.

He did clarify that Criterion axed the past-gen versions in favor of an exclusively current-gen experience.

Of course, this is just a rumor, but with the long rumor-turned-real track record, Grubb’s claim wouldn’t be too shocking. Last year, we already saw the game get delayed and Criterion Games got put on the roster as a support studio for Battlefield 2042.

EA did assure fans that the studio was still hard at work making the next Need for Speed entry and it would release in 2022 on both current and past-gen consoles. But, we suppose EA changed their minds and felt like going all the way and only supporting current-gen consoles was the smarter move. If all Grubb says is true, it’s gonna get its time in the spotlight sometime in November.