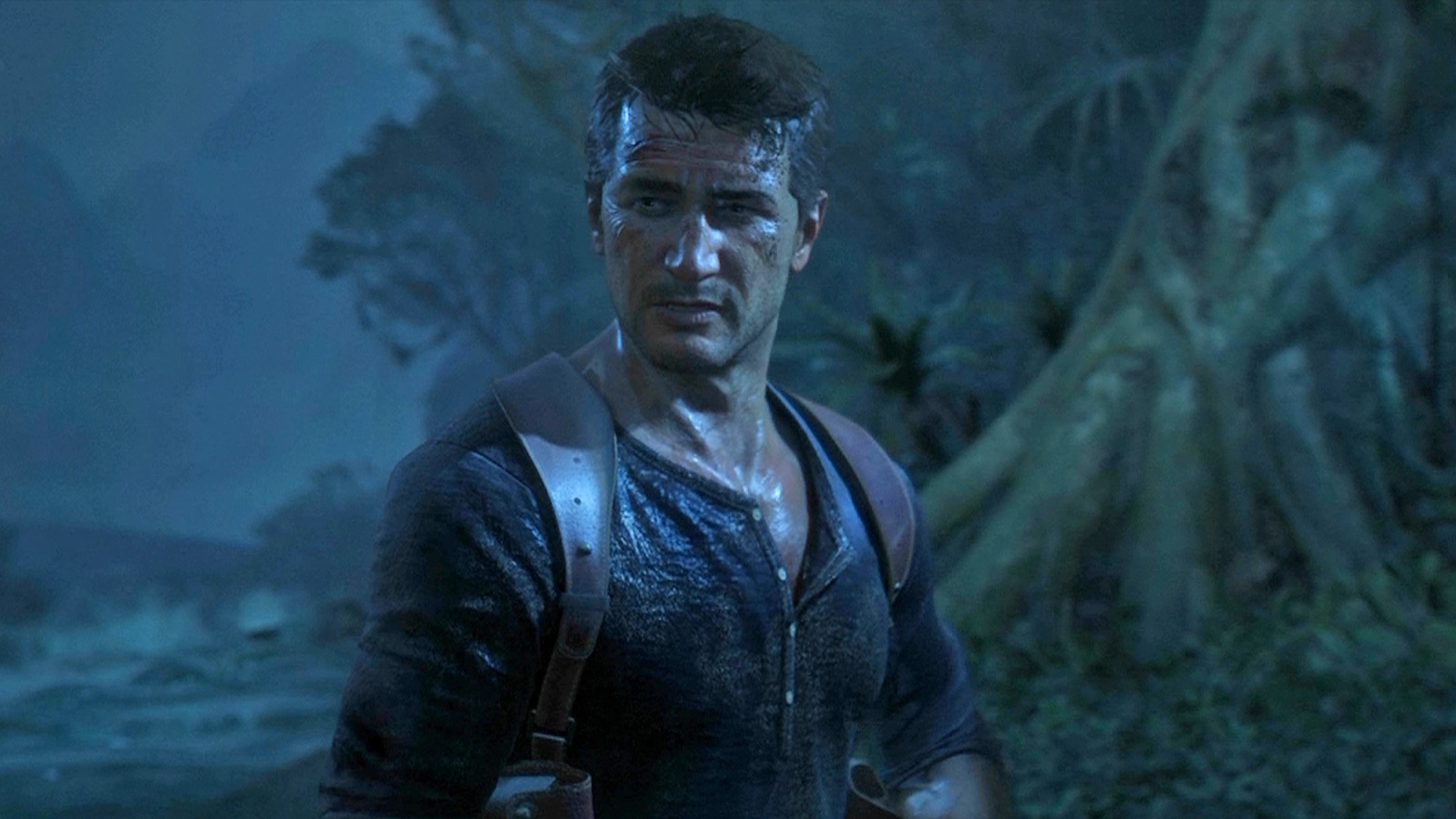 For many years fans of the Uncharted game series have voiced their opinions on who they’d like to see play the games main protagonist, Nathan Drake, should a live action movie ever come to fruition.

Many names have been thrown about but none more so than Firefly actor ( and now former Destiny 2 voice actor for Cayde-6 ) , Nathan Fillion. Well if ever there needed to be proof that Fillion would be a perfect fit for the role, thanks to director Allan Ungar, we now have a 15 minutes long fan film to make the case and it’s pretty damn good.

Also starring in the film is the excellent actor Stephen Lang ( Avatar , Into the Badlands, Don’t Breathe ) as Sully.

It’s worth noting that there is an official Uncharted movie in the pipelines with Spiderman actor Tom Holland starring as Nathan Drake, though it’s been a while since we’ve heard any news on how that movies production is coming along.

Although this fan film is not an official Uncharted movie, Uncharted game director and head of developer Naughty Dog, Neil Druckmann, appears to approve.

So what’s your take on this fan film? Do you agree that Nathan Fillion is a perfect fit for the role of Nathan Drake? Sound off down below.

I think it works really well. Fillion can pull off that charming rogue with a heart of gold thing, who can both seem out of his depth and just able to scrape through. I can believe him as somebody who can kill a load of dudes and then go straight to quipping.

I liked this little film, though I’m not sure about the shooting section where it deliberately imitates the game’s camera. It was done well but it reminds me too much of something like the Doom movie or other video-game adaptations, which throw in first-person shooting scenes because it’s based on a FPS. It pulls you out of the story and draws attention instead to the mechanics of what they’re doing with the scene.

That was better then I was expecting. Fillion is a pretty good fit. I agree with Benny though, I think we could have done without the shooting section looking like the game. At least not so closely anyway.

Though i don’t care for the games i did like this short film. I might be biased though as i like everything Fillion does, the same can be said about John Barrowmen who i also could see playing Nathan Drake.

I didn’t have a problem with the camera angles at all during the shooting scene. I though it was a nice way to show homage to the source material.