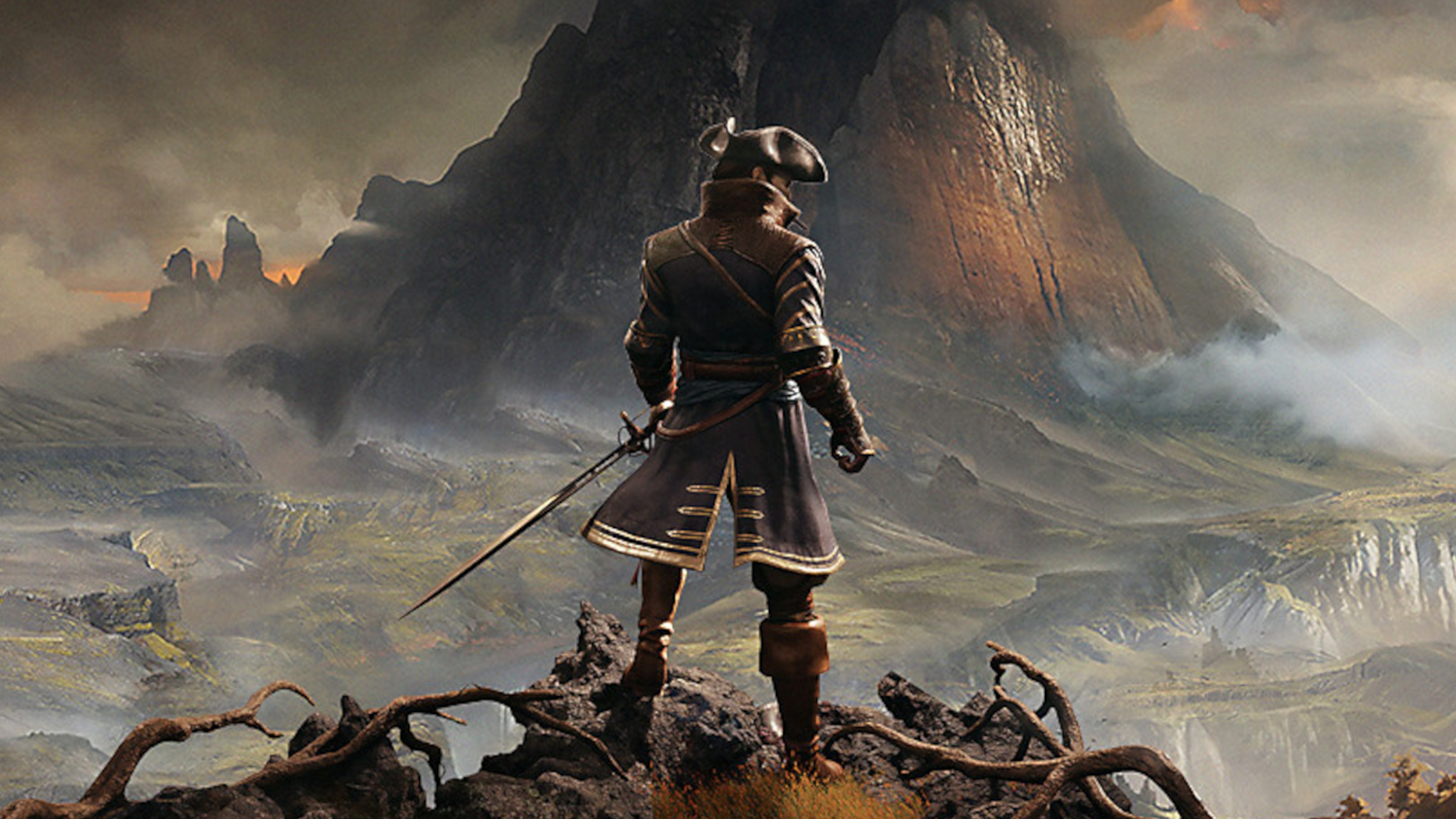 Fans won’t have long to wait to get a glimpse of what GreedFall developer, Spiders, is planning next. Next week is Nacon Connect and as revealed on Twitter, they’ll be spilling the beans as to what they’re working on next.

The next project from @Spidersgames will be revealed at #NaconConnect on July 7th at 7:00 pm CEST! pic.twitter.com/MuaM7IqDyQ

Spiders, which is owned by Nacon, is known for its involvement in Frogwares’ Sherlock Holmes Versus Jack The Ripper and other titles with varying success. Nacon Connect is going to launch July 7 at 10:00 AM PST.

What do you think? Are you excited about this upcoming announcement? Tell us below!