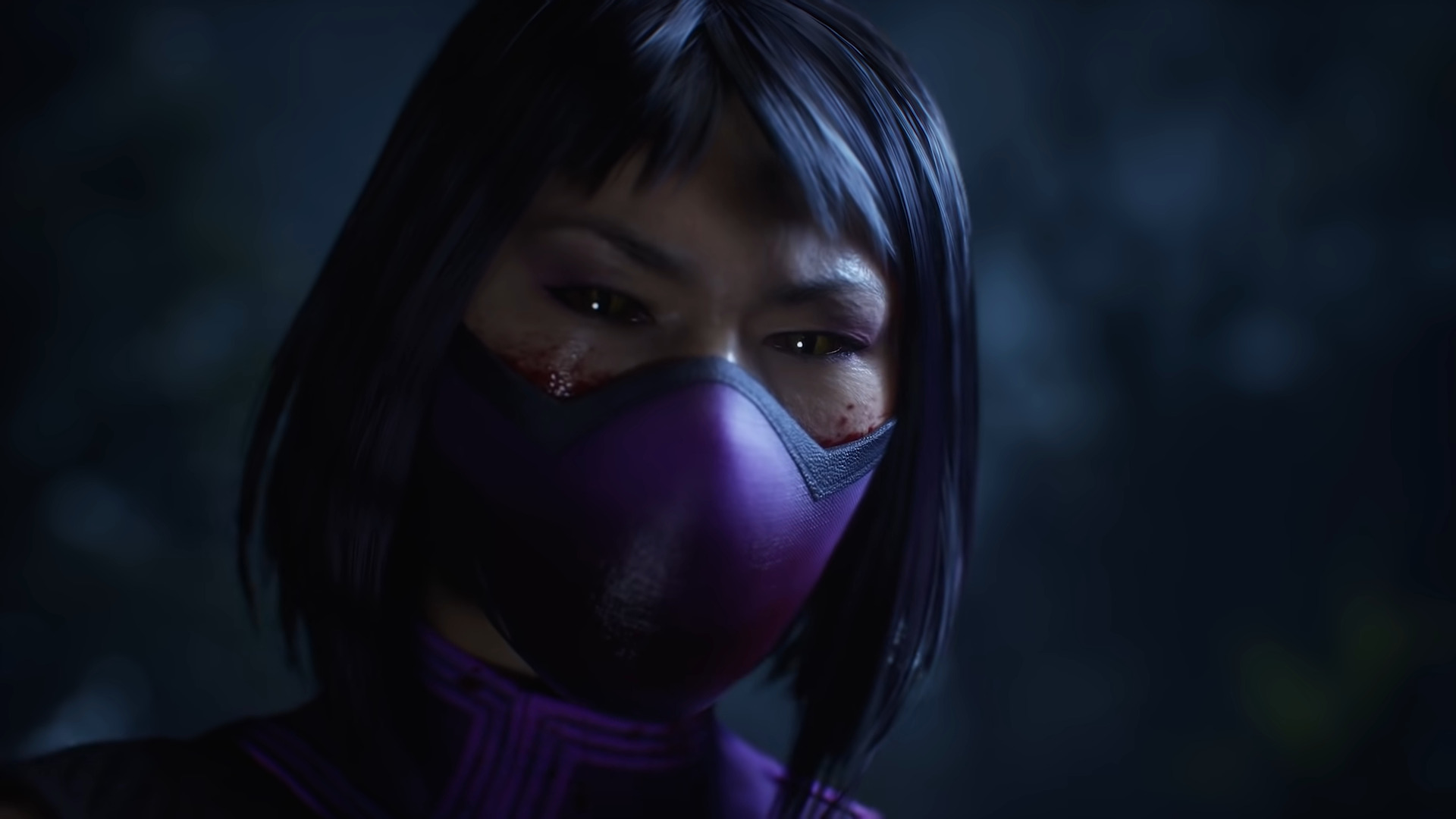 For years, fans have been bombarding NeatherRealm Studios, begging them to add Mileena into Mortal Kombat 11. This all started basically since the game launched early last year. To the dismay of many, series creator Ed Boon shot down the idea, claiming it would never happen.

That is until Mileena’s voice actress broke the news and fans wept tears of joy. According to an interview during Comic-Con, the studio hit the pause button on adding Mileena to “create an appreciation” and that he had no idea people felt this strongly.

“We hit pause on Mileena just to create an appreciation, but we had no idea it would be this intense. For years we were getting pounded by messages of ‘I want to see Mileena again,’ and we wanted to stretch that out.”

Mileena, Rain, and Rambo will be headlining Mortal Kombat 11’s Kombat Pack 2, which is included in Mortal Kombat 11 Ultimate if you don’t have the game already. Ultimate will launch on November 19.

What do you think? Are you excited to see Mileena come back to the famous fighting franchise? Tell us below!