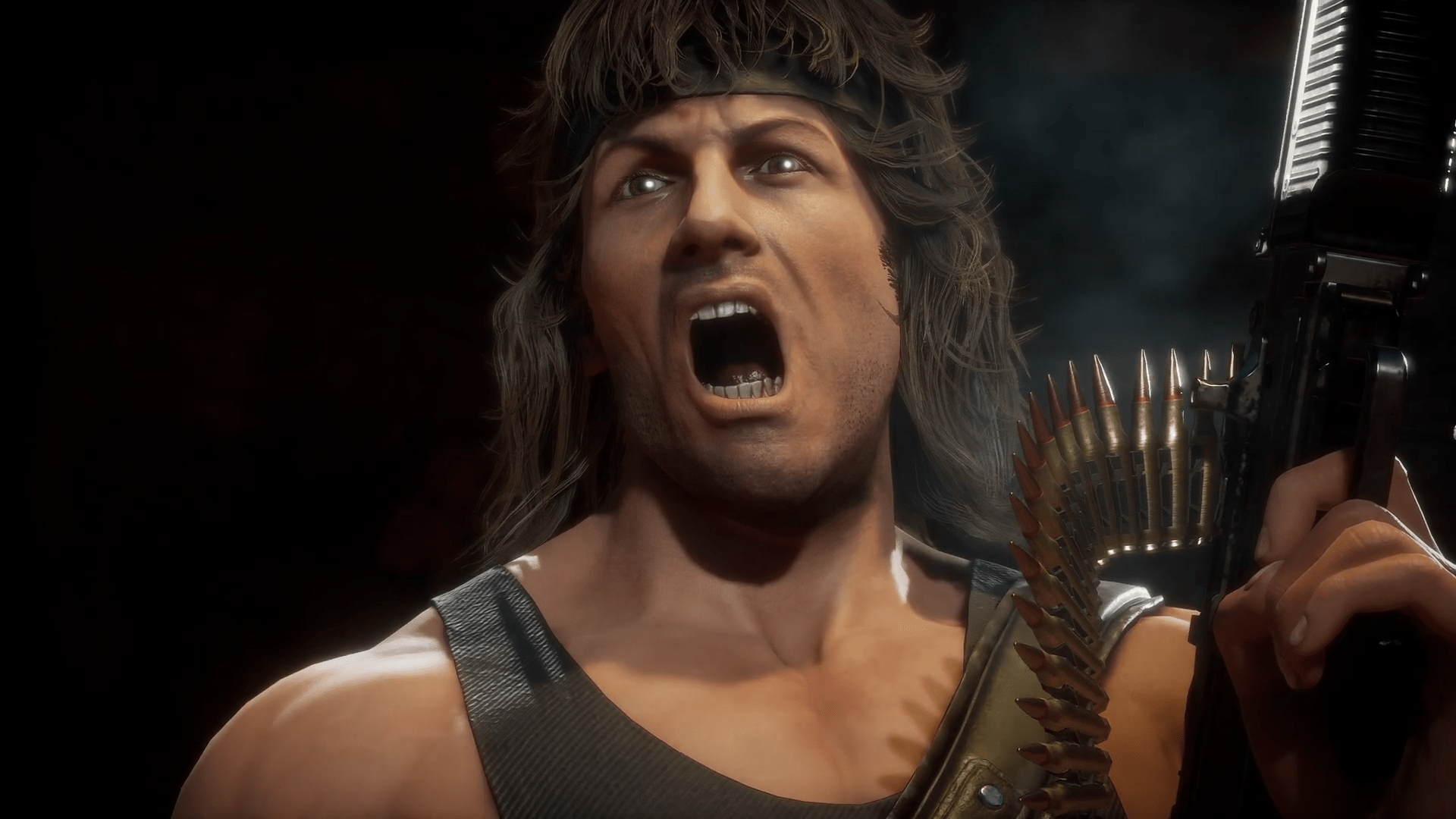 NetherRealm Studios is looking past Mortal Kombat 11 (read our MK 11 Ultimate Edition review) as DLC support halts. The developer announced the news on Friday that after two years of working on new content for the community, the studio is taking a step away from MK11 to work on their next project.

NetherRealm is now focusing on its next project and after more than two years of supporting Mortal Kombat 11, DLC for the game, including characters, has come to an end.

The Chicago-based developer hasn’t revealed what this new project is just yet. So, we don’t know if they’re working on the next Mortal Kombat, Injustice, or perhaps a whole new (probably fighting game-related) IP.

Whatever the case is, Mortal Kombat 11 had a good run, topping itself off at selling over eight million units. Its slew of DLC characters included likes of RoboCop, The Joker, Terminator’s T-800, Spawn, and more.

What do you think? Are you disappointed to see the game halt having new characters? Tell us below!