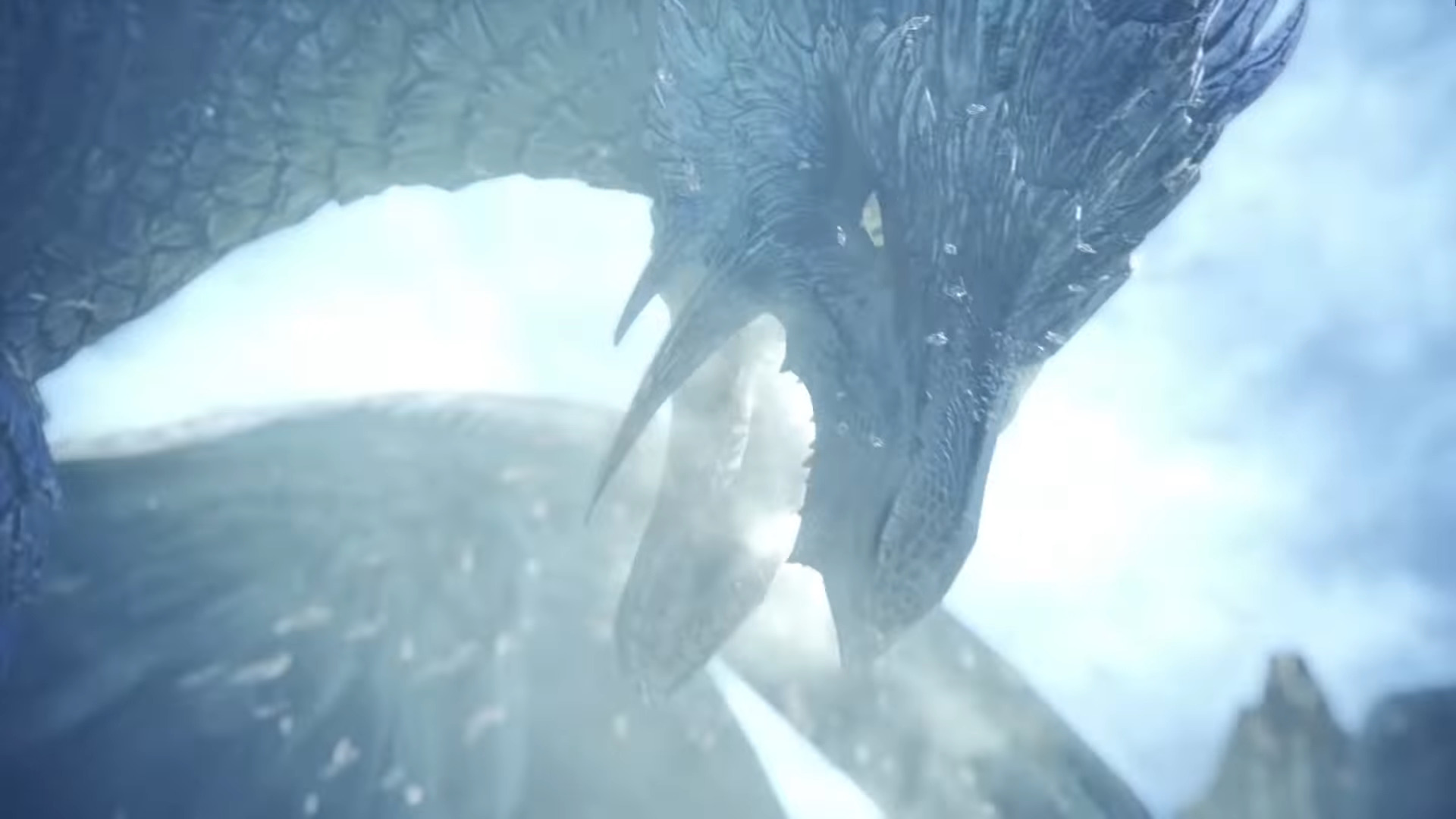 In an interview by Game Informer, Monster Hunter World: Iceborne director, Daisuke Ichihara and producer, Ryozo Tsujimoto expanded on some rapid fire questions. One such question was if this the only expansion, to which they replied that it completes World.

Yes, Iceborne basically completes World so it will be the last expansion.

Don’t worry, though, that doesn’t mean you won’t have any new content to look forward to. They also added they will be planning a lot of updates for the game in the future.

Another question put forward by the host was whether you needed to complete the base game to start Iceborne.

According to its producer, you don’t have to finish the game to enjoy the mechanics, but it is required if you want to proceed to the story. They also specified that you can absolutely play with friends who don’t have the DLC.

Monster Hunter World: Iceborne is coming to PS4 and Xbox One September 6, 2019. A PC version will follow sometime this winter.