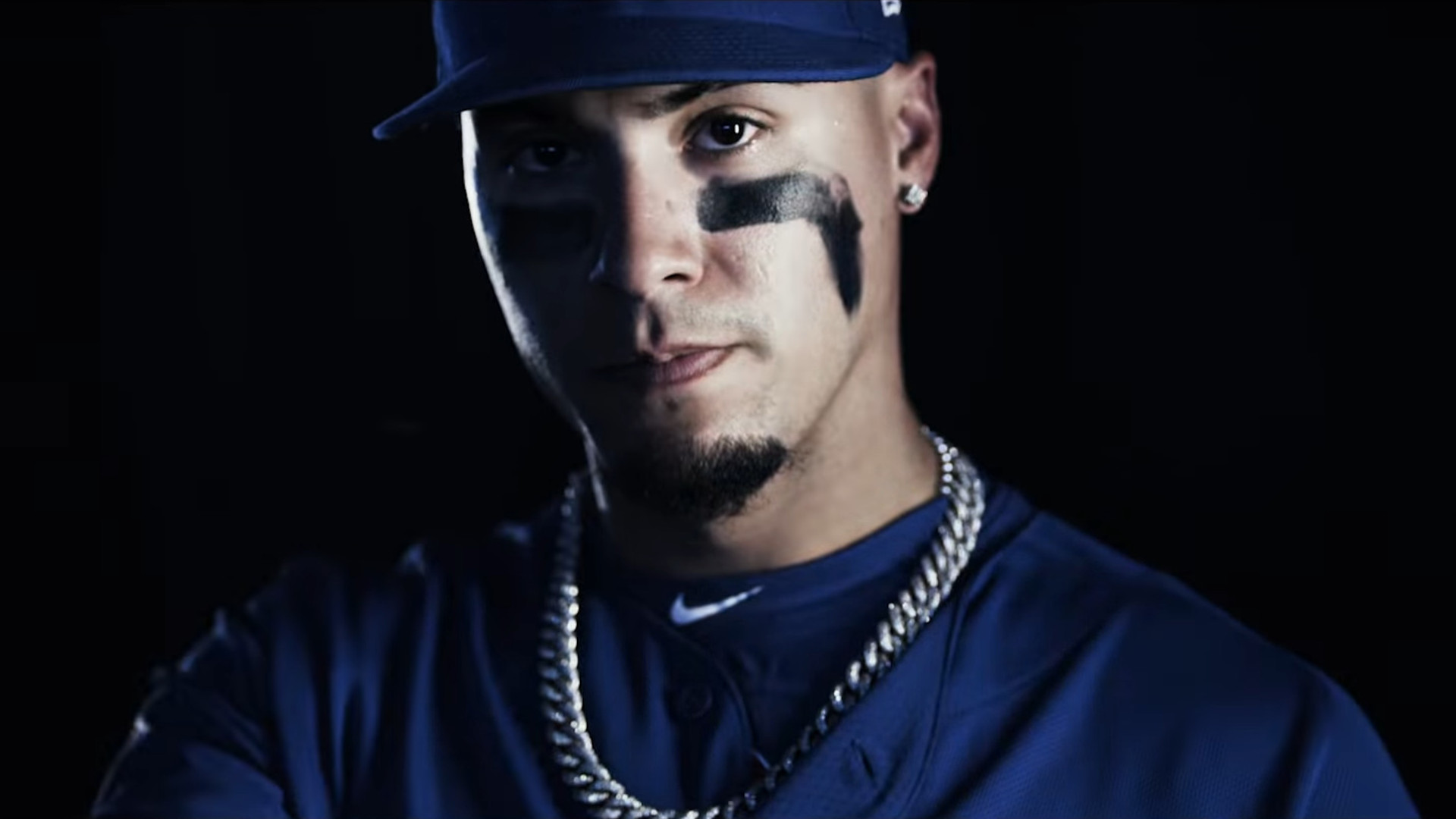 MLB The Show is going down a new road as Major League Baseball has extended its multi-year contract with Sony to further distribute and develop the franchise, but that’s not all. Announced Monday, MLB launched a short post announcing this multi-year contract and a major historical event.

For the last 20+ years, the game has been exclusive to the PlayStation lineup, but with this contract extension, it appears the franchise will go beyond by 2021. They haven’t laid out what consoles they plan to launch to just yet or if there will be any incentive for buying it on PlayStation over other consoles.

In addition, the historic expansion of the long-standing partnerships will bring MLB The Show, for the first time ever, to additional console platforms beyond PlayStation platforms as early as 2021. Complete details will be announced at a later date.

MLB The Show 20 is going to be a major milestone for the game franchise with Chicago Cubs’ Javier Báez on the cover. On top of the athlete cover, it’s also going to be the 15-year anniversary which launched back in 1997 and has grown to have a large fanbase and multiple awards spanning its years of existence.