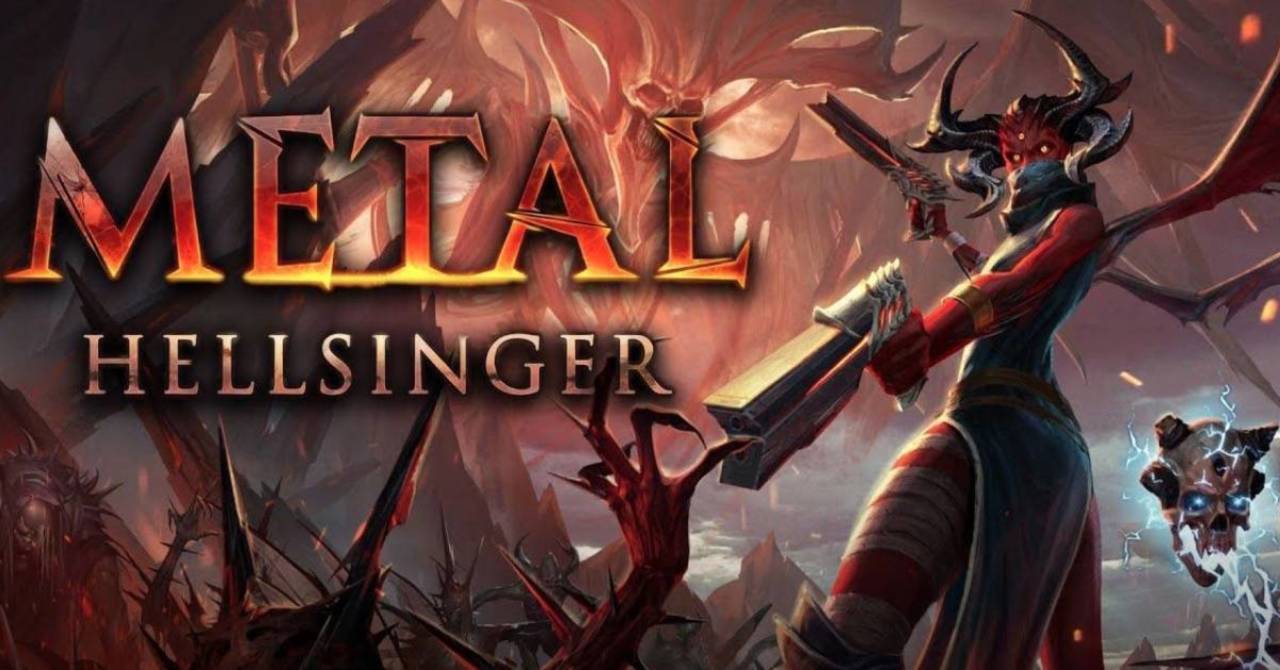 At first glance, you might think that Metal: Hellsinger is another first person shooter. But it’s definitely not. It has some of the mechanics, and it certainly looks like one, but underneath all that is a rhythm based game more akin to something like Guitar Hero.

You play as an Unknown. Half human, half demon, all heavy metal. As you shoot with the rhythm of the music, you become more powerful. So staying on beat is the name of the game and how you blast your way through hell. Troy Baker is joining the cast and the music comes from talented artists from Trivium, Dark Tranquility, Soilwork, and Arch Enemy.

Swedish creators, The Outsiders, wanted to make a game that had metal soundtrack and aesthetic but didn’t dip into parody territory. If the trailer is anything to go by, they might be on to something. It’s still fairly early in development but Metal: Hellsinger is set to release on current consoles as well as next gen sometime in 2021.