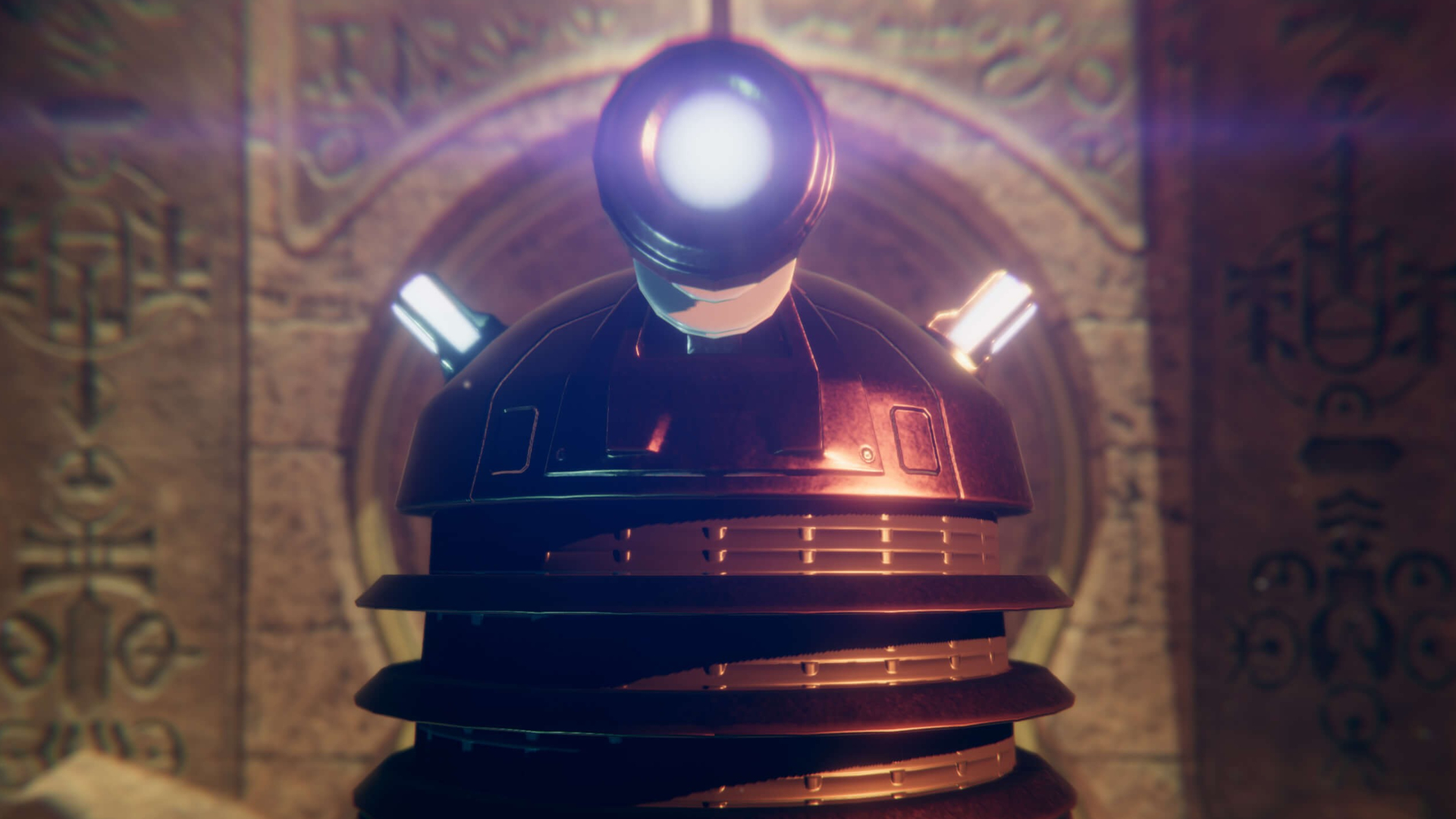 Maze Theory appears to be giving the Doctor Who franchise another shake… actually two more in the gaming scene. In a blog post, the company detailed how they’ll be working on expanding the franchise, starting with making its game series into a trilogy.

This next Doctor Who game, which remains unnamed as of right now, aims to be out sometime in 2021. It’s the second game the developer’s made based on the popular British TV series. Previously, the developer went about making a VR title, Doctor Who: The Edge of Time, showing off the player embarking on a Doctor Who-inspired quest.

The latest foray into any Whovian’s dream, though, may have a slightly lower bar of entry than the previous game, with its not too clear generation goal or if it will be VR or not. Maze Theory also isn’t clear if they’re aiming to make it a cross-generation title or strictly PC and next-generation consoles.

They have, though, warned players to expect all the fixings of any quest with The Doctor. Particularly, the game will feature Daleks, the operation of the TARDIS, the unsettling Weeping Angels, and more.

What do you think? Are you excited for another chance at checking out the TARDIS and all the spooky Weeping Angels?