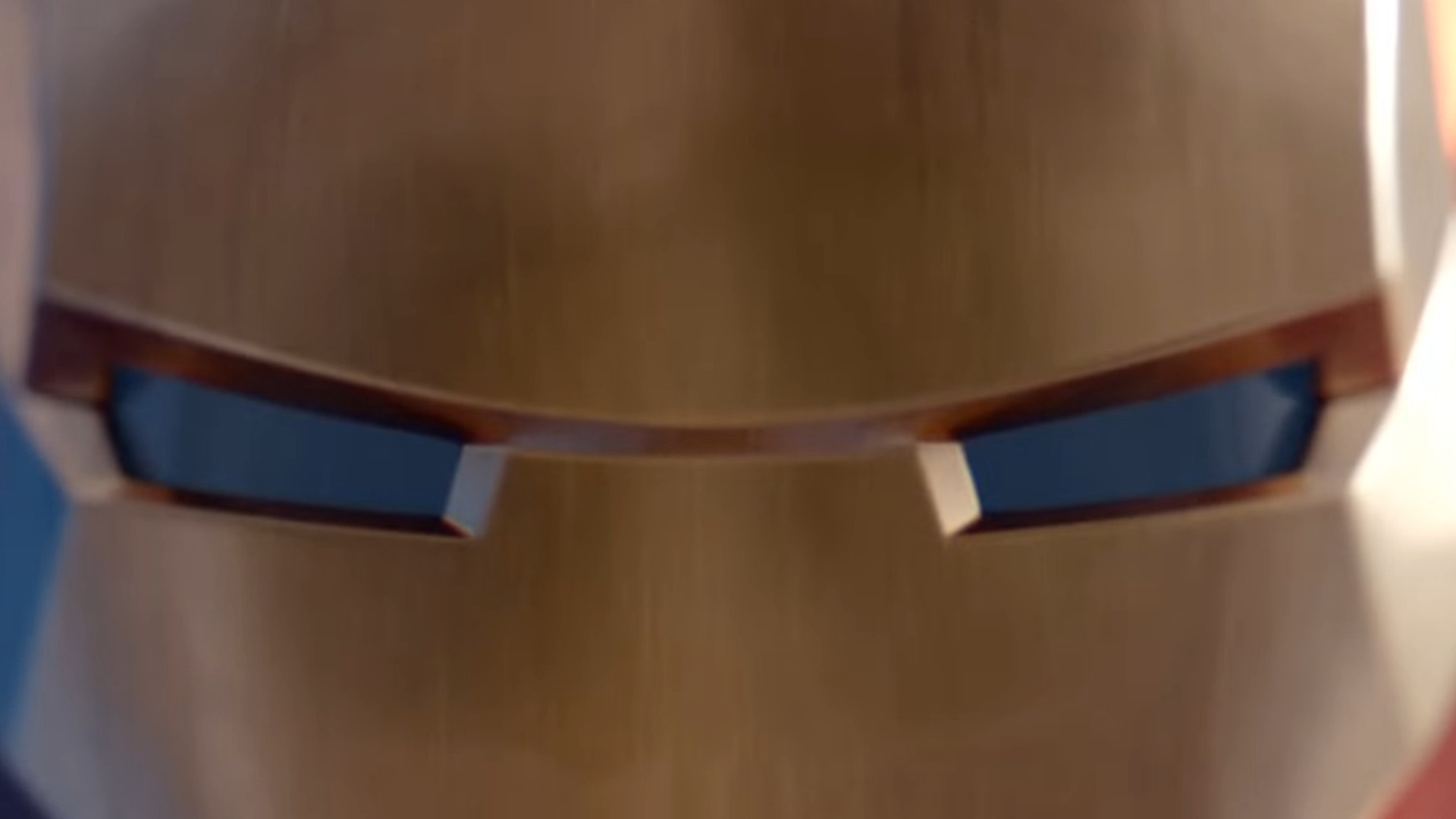 Mere days before it was slated to hit digital shelves, Marvel’s Iron Man VR has been delayed again. In a tweet by the PlayStation Twitter account, they announced fans can “suit up” this July.

SIE Update: We are pleased to announce that Marvel's Iron Man VR will release on July 3. Please look forward to more news in the coming weeks! pic.twitter.com/aVk2khLNEW

Camouflaj and Sony initially delayed the game’s release to May 15 in order to tack on more to make sure it was going to meet expectations. They then opted to delay the game’s release yet again, this time doing so indefinitely due to the COVID-19 outbreak.

Marvel’s Iron Man VR was revealed as an opener during March 2019’s State of Play. Exclusive to the PSVR, Iron Man VR puts you in control of billionaire, Tony Stark, instead of creating weapons, though, he’s gone about making crime-fighting suits. It all changed, though, when a hacked named Ghost began conducting assaults on Stark Industries and its global branches.

It’s up to you to stop the hacker and their re-purposed Stark Industries weapons. The game’s now slated to launch on July 3 exclusively on the PSVR.

Think you’re up for the challenge? Are you going to pick up a copy when it launches?