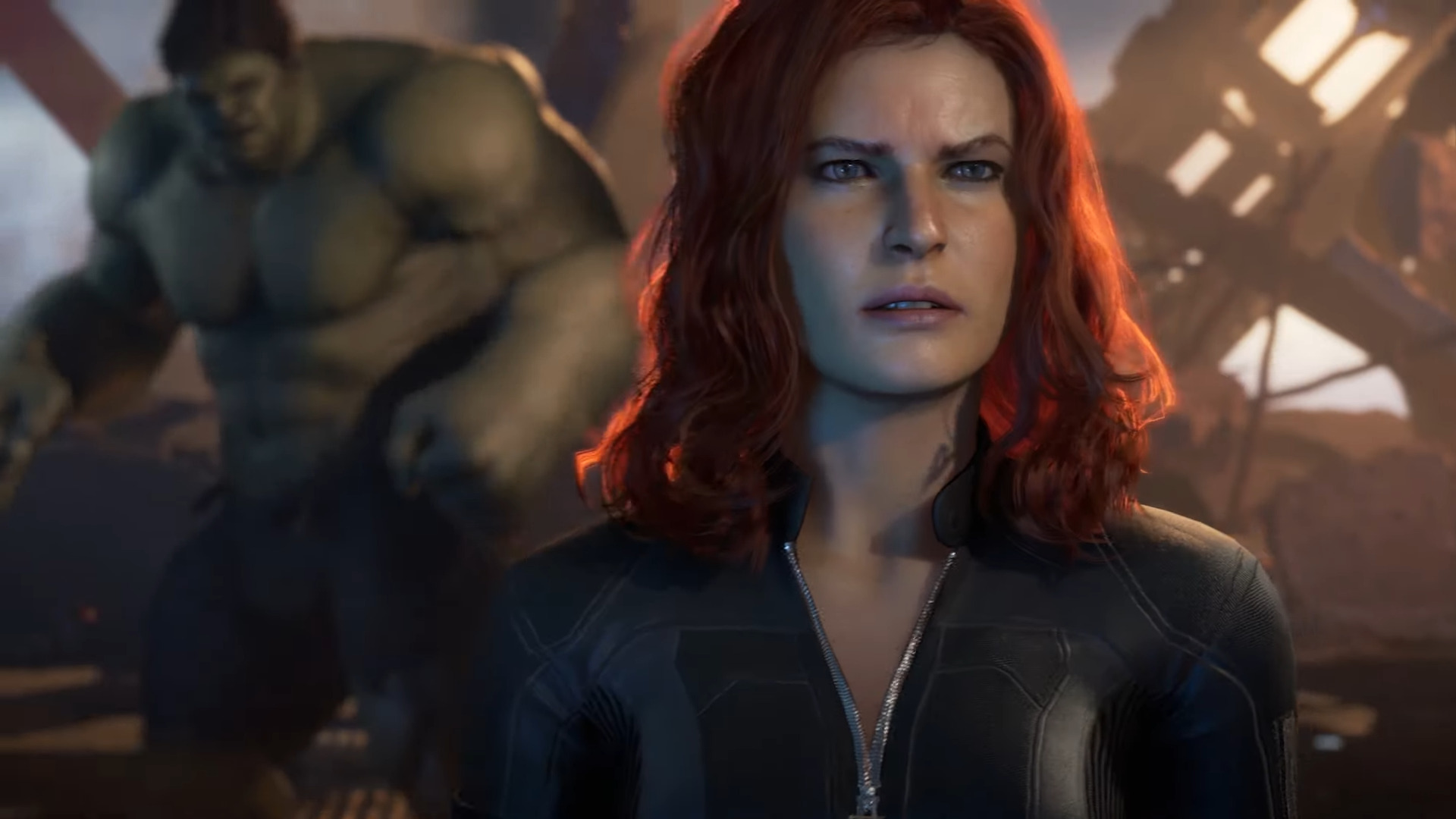 Square Enix and Crystal Dynamics are planning to showcase more gameplay for their upcoming Marvel’s Avengers game at SDCC. In a press release by Square Enix, they announced that the Marvel-focused game will have some gameplay to show con attendees at San Diago Comic-Con. But, this event will be exclusive to said con attendees.

New information about the game will come to light to fans in the common livestream but it won’t show the gameplay footage which may bum some people out. This is especially true for those who want to know what this Marvel-Square Enix collaboration will look like since all we have is a trailer with character designs that some saw as somewhat janky.

This kind of exclusivity isn’t new to the Comic-Con event, but Square has come under fire from some people for the janky character designs. So, feasibly they would want to showcase how the game looks as soon as possible to worried fans.

Here is the description on Square’s press release.

Join Shaun Escayg, Creative Director at Crystal Dynamics, and the performance cast of Marvel’s Avengers for a special presentation that will include new information and the first public gameplay reveal for Hall H attendees only.