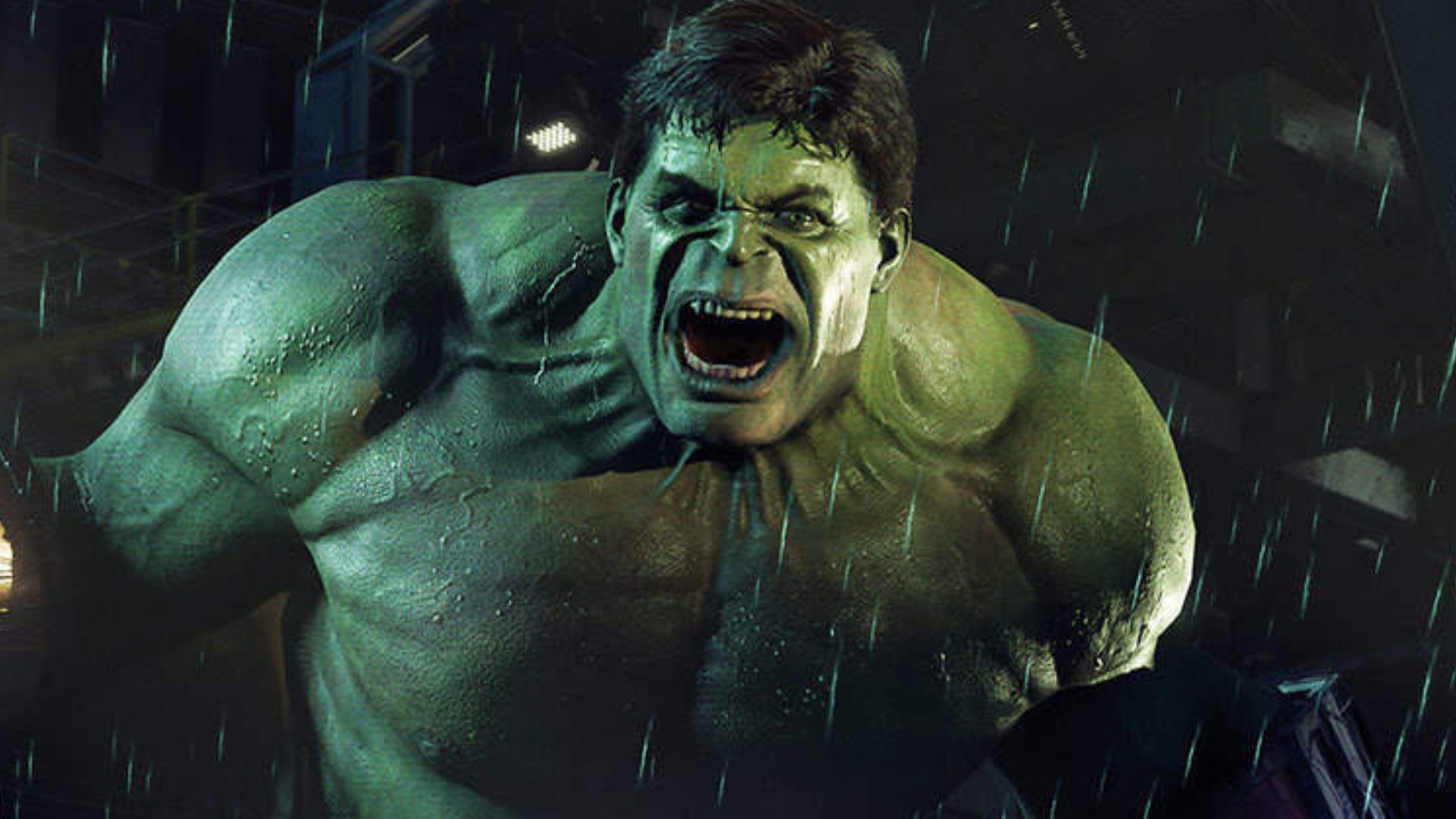 Chaos ensues as Marvel’s Avengers is raring up to conduct its next update. Among other things, Square Enix revealed they’re permanently turning on the ability to have the same hero during matchmaking.

“Due to your feedback, we’re permanently turning on the ability to play multiple of the same Hero during matchmaking and when forming Strike Teams. Tachyon energy in the world has reached a level where Hero selection is always similar to the Tachyon Anomaly Event. We’ll have more information about these features later in July!”

This latest update is also the source of Marvel Cinematic Universe-inspired costumes as well as Omega-Level Threat: Family Reunion. According to Square Enix, this content is set to be the toughest they’ve ever put out there for Marvel’s Avengers.