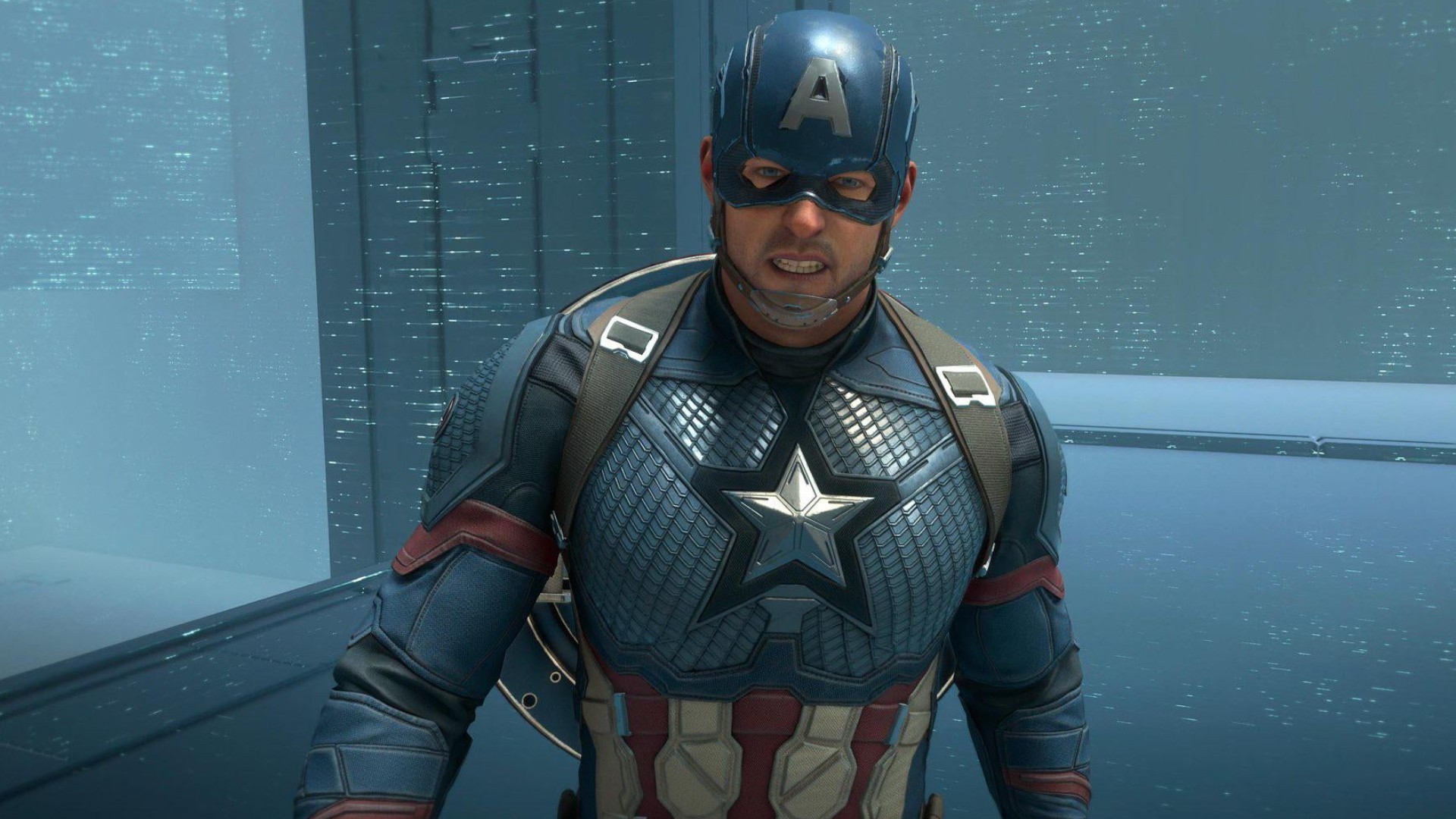 A slew of screenshots have surfaced on Reddit under what appears to be a series of leaked skins for Captain America, Hawkeye, and Black Widow for Marvel’s Avengers.

These skins were hotly anticipated since it was confirmed by Crystal Dynamics back in late March.

So far, fans are happy with the designs, so maybe we’ll see another potential No Man’s Sky situation – bad launch, but got better over time. While it would be nice if these skins were free, you will need to purchase them using their in-game currency.

What do you think? Are you excited for the future of Marvel’s Avengers? Tell us below!