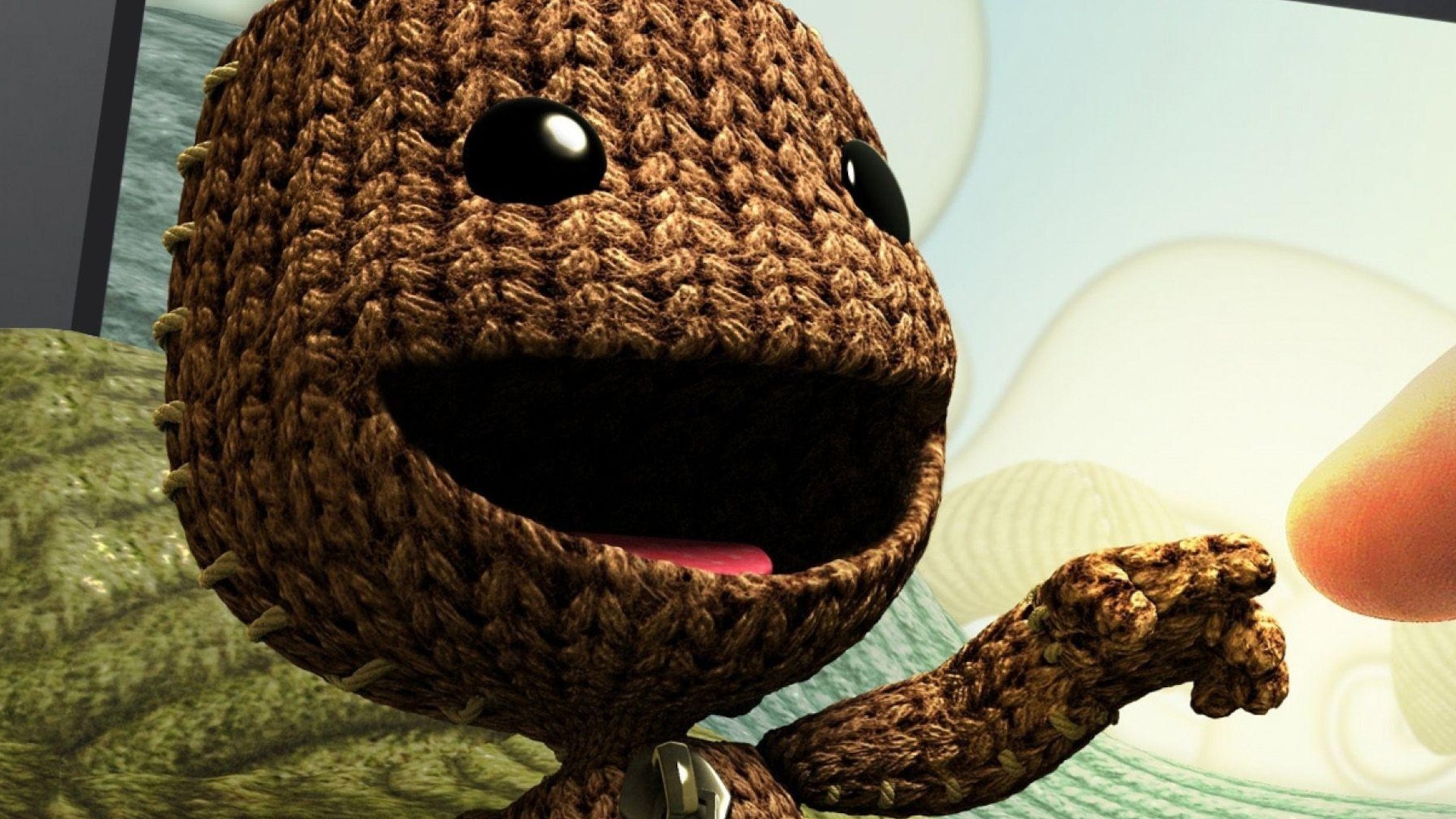 It’s been no secret that Sony has been battling hacking within their LittleBigPlanet games for some time now. Servers being taken down for maintenance and extended downtime has been expected throughout all of this. Now, it has gotten to a point  point where the servers have been shut down permanently. The official Twitter for LittleBigPlanet had this to announce earlier:

An update on the LittleBigPlanet server and online services: pic.twitter.com/vUrvHcZvIs

This does not affect the servers for LittleBigPlanet 3 on the PS4. That being said, this only affects the online play for these games and not the story modes or DLC.

It’s a massive shame as the servers were shut down without warning. But, it looks like fans of the series will still have PS4 updates to look forward to.

What do you think? Are you sad about LittleBigPlanet servers shutting down? Tell us below!