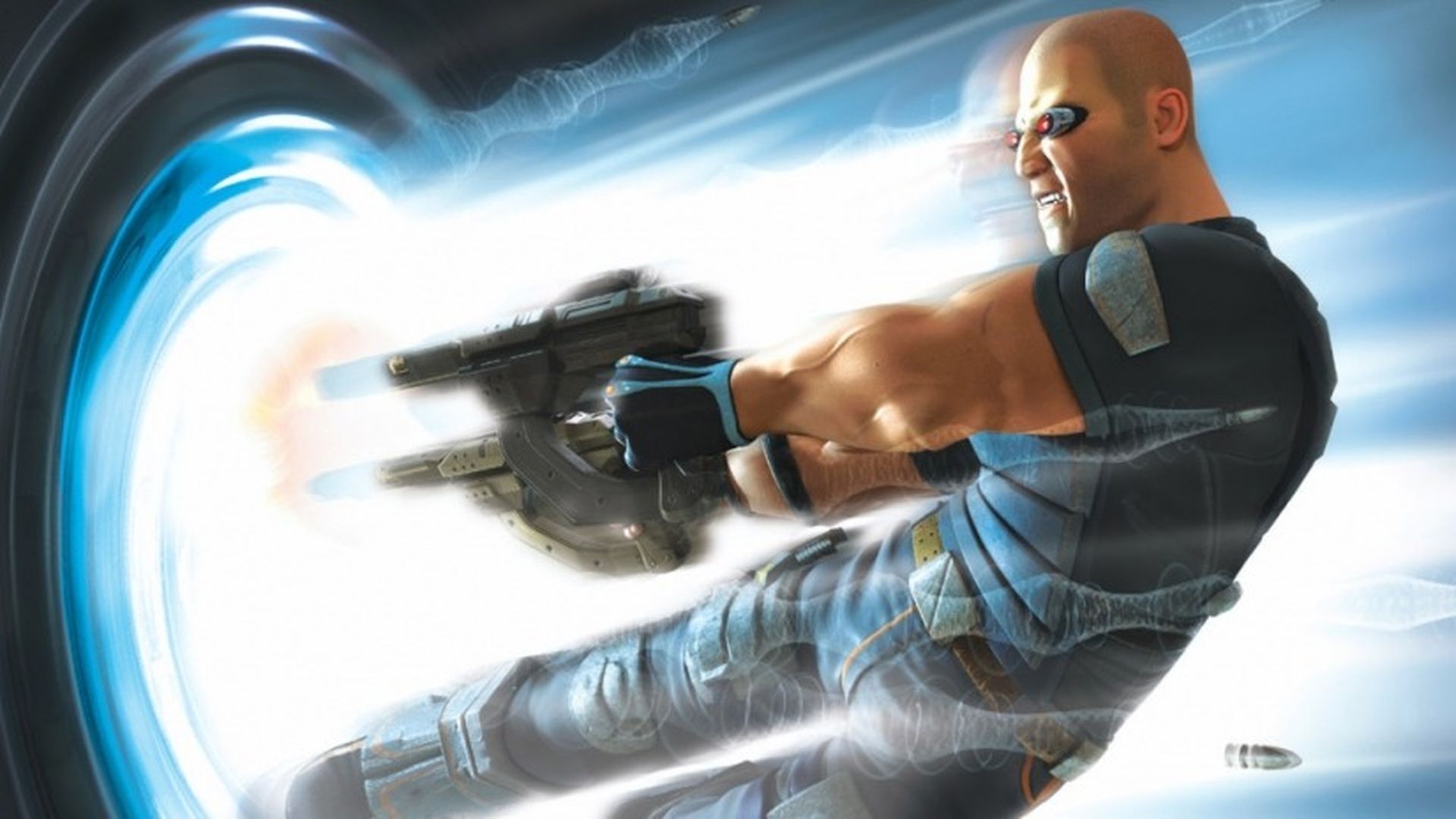 A couple classics are making their triumphant return to the gaming market under a new owner. PS2 classic, TimeSplitters, has been around since 2000, but the most recent title was all the way from 2005. Now, the franchise has a new owner and they aren’t going to let the franchise go to waste.

Koch Media, a subsidiary of THQ Nordic, now has the rights to make new TimeSplitters titles as well as re-release old ones. This is due to their affiliation with Deep Silver who are a subsidiary of Koch Media. While no information has come out or been confirmed, it isn’t out of the realm of possibility that they could remake the old titles and release new ones shortly after.

This isn’t the end either, Koch Media also owns the rights to the science fiction, stealth-adventure game, Second Sight.

Would you buy any of these titles if they were remade?

I remember when this game came out and it was toted as having such fast gameplay. Probably not as impressive now lol.

I just want Timesplitters Rewind to be finished, but it may not happen now thanks to this.