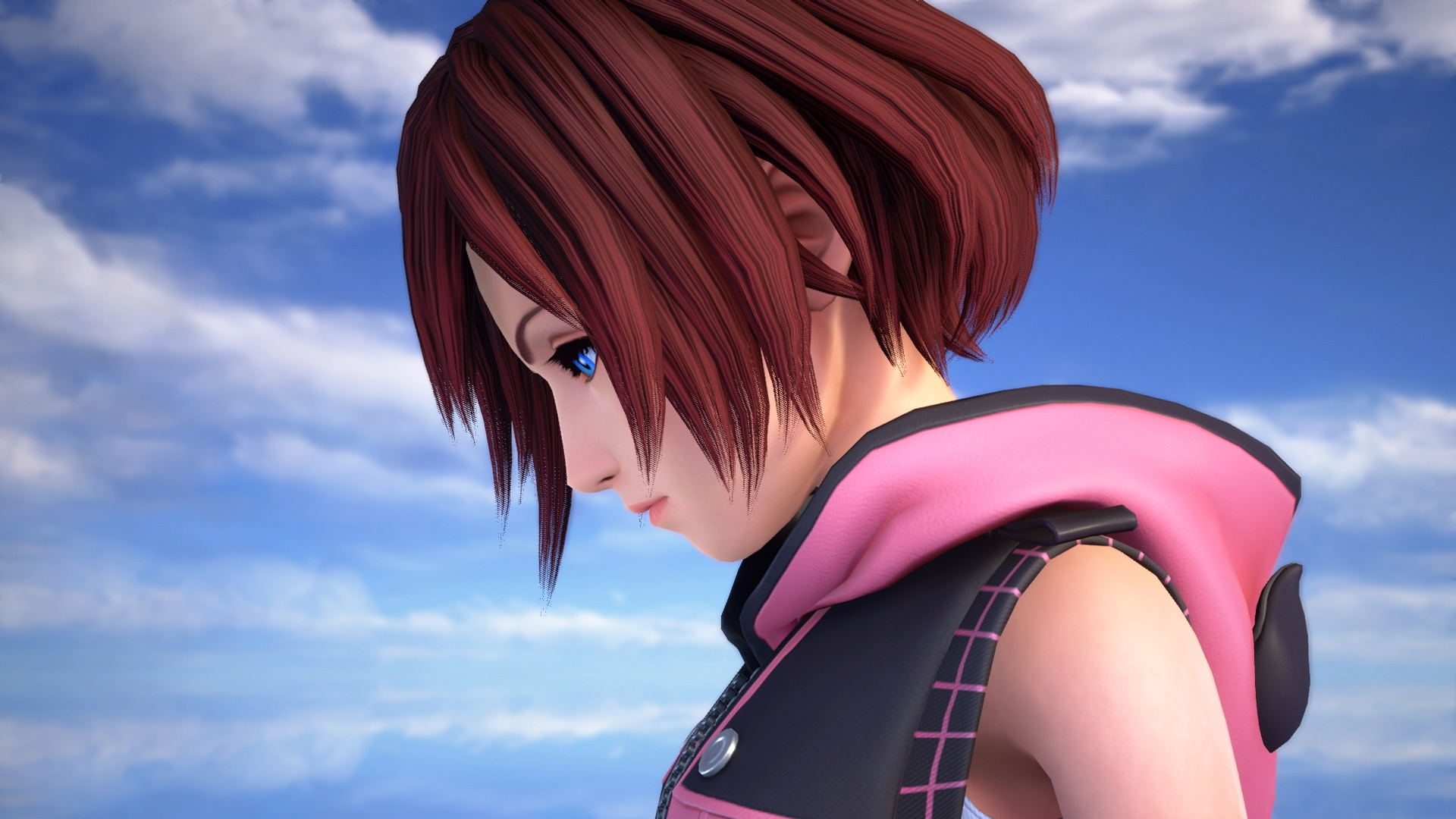 Kingdom Hearts fans rejoice, Square Enix is launching a demo of Kingdom Hearts: Melody of Memory later this year. Announced over on Twitter, the developer tells people to keep their schedules open in mid-October.

Keep your calendar clear for mid-October!

We'll be dropping a #KingdomHearts Melody of Memory playable demo on #PS4, #Xbox One & #NintendoSwitch!

Get ready to dive into amazing rhythm-action gameplay with memorable tunes, in this can't-miss musical journey! pic.twitter.com/HskCDnjmm0

The demo will give fans a taste of what to expect with this spin-off title, which will act as a rhythm musical game featuring plenty of memorable tracks from the franchise’s history. Square Enix initially announced the game’s existence earlier this year. Unlike its previous entries, this game will act as a gateway into the world of the Switch.

The demo will drop sometime this October. Kingdom Hearts: Melody of Memory will launch in Japan on November 11 and set to launch in the US on November 13.

What do you think? Are you going to give this different direction a shot? Tell us below!