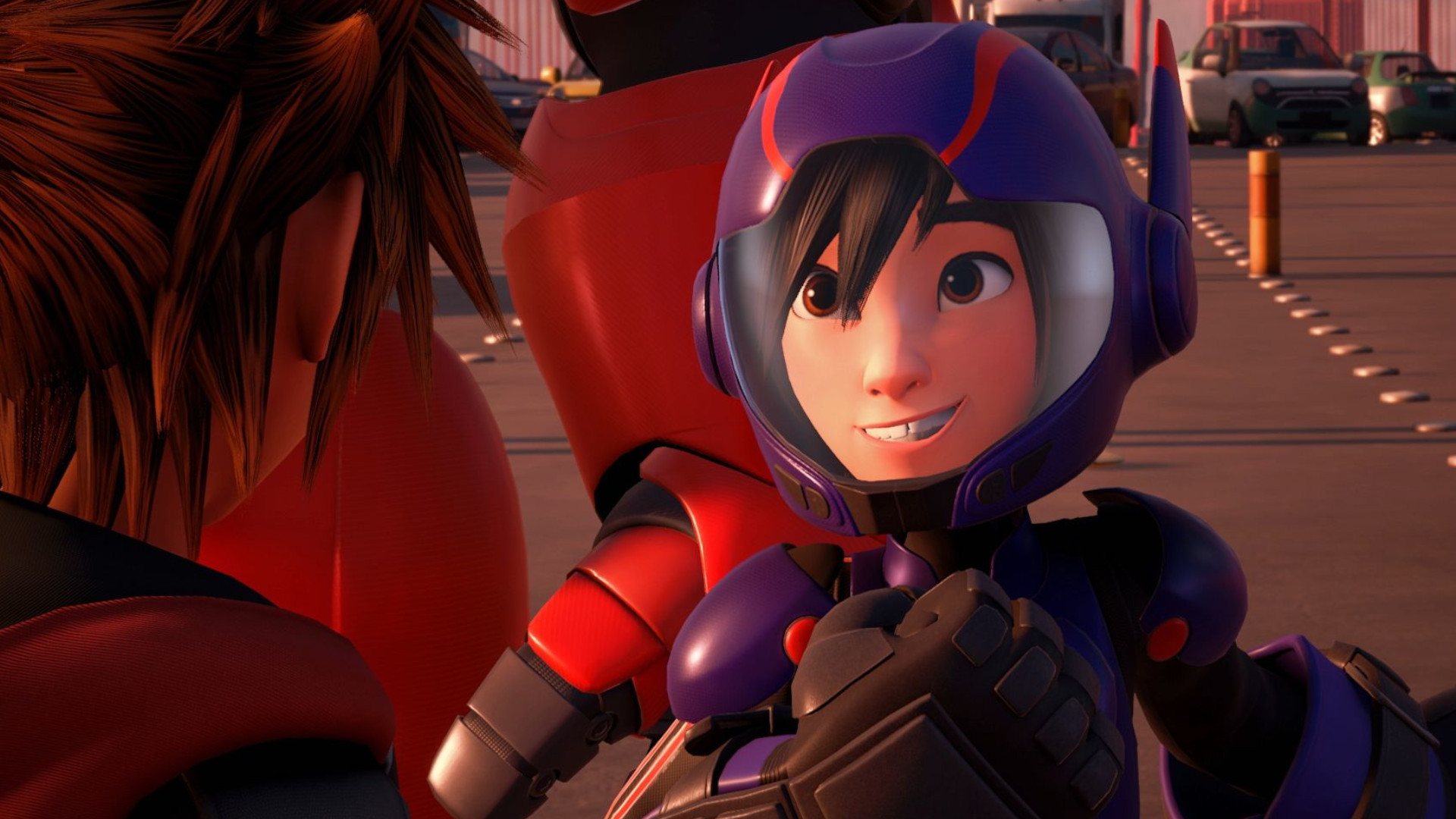 YouTuber, Yanilyn Gaming, was lucky enough to have been present at the event when Tetsuya Nomura made a surprise appearance to announce both paid and free DLC. The announcement included new limit and secret episodes, complete with bosses, English voice-over (for the Japanese version of the game), and a new scenario. These features are all for the paid DLC though. On the upside, there will be a free keyblade with a new form for all our money-careful gamers out there.

If you’re unsure if you want to play Kingdom Hearts III, check out our review.

Kingdom Hearts III is available for the PS4 and Xbox One.

What do you think? Was this what you expected?