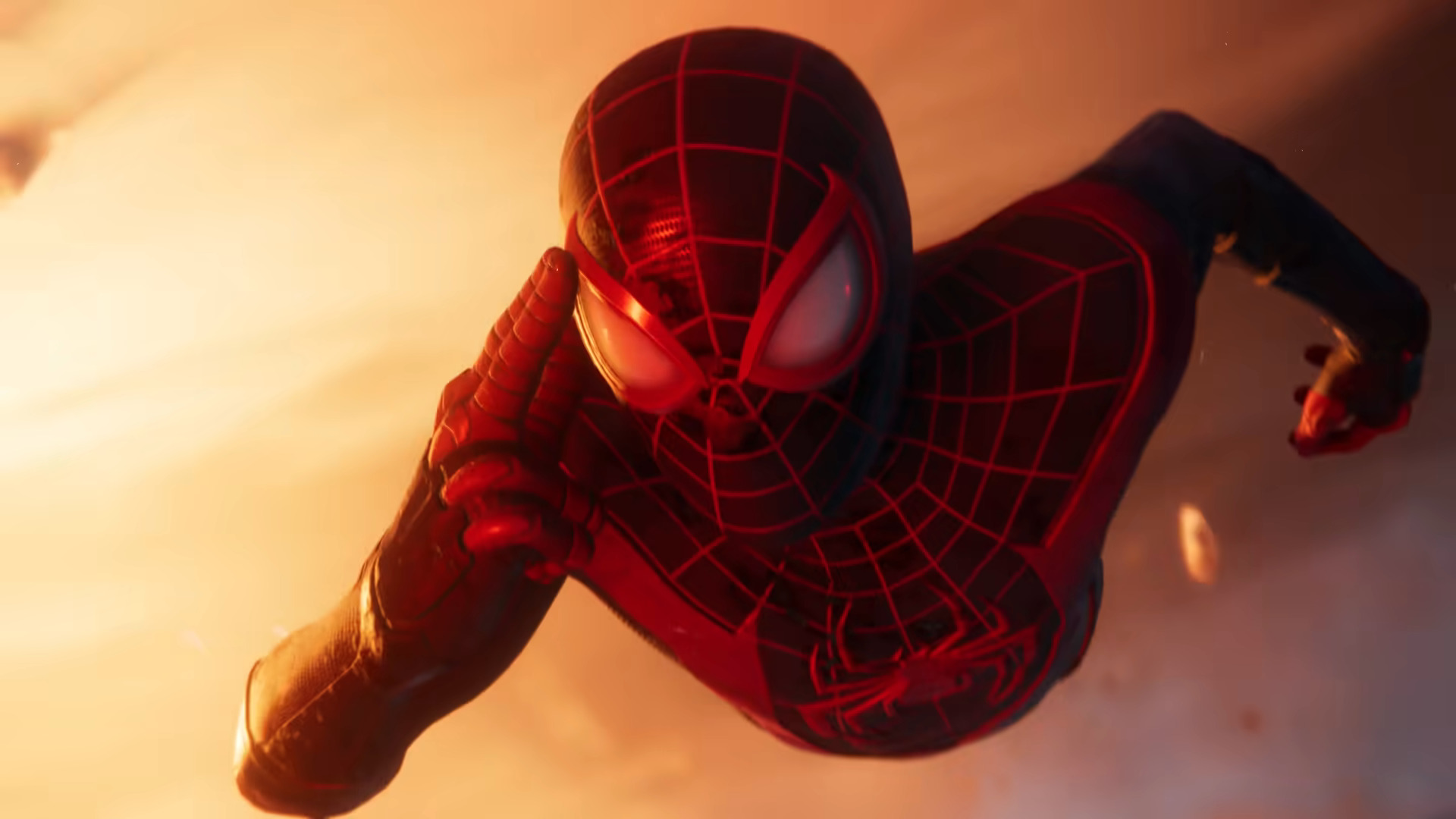 Insomniac Games revealed that Marvel’s Spider-Man: Miles Morales isn’t going lead to console issues, but some are still skeptical. The studio responded to one fan who ran into a hard crash. Understandably, he’s worried as this was the beginning of PS5s getting bricked due to a bug.

Hi there – sorry to hear you hit a crash.

Both we and Sony continue to work to address crash bugs. That said, there is no risk to your console if the game crashes.

In its response tweet, Insomniac assured the user that Spider-Man: Miles Morales crashing won’t lead to his console getting bricked. It also notes that it’s still in cahoots with Sony to fix any lingering crash bugs. That said, other users appear to be experiencing crashing and bricking scares, so if you are raring to play Miles Morales, play at your own risk.

This comes after the studio launched an investigation into Spider-Man Remastered crashes leading to the infamous database repair.

What do you think? Are you worried about booting up your PS5 if you got one? Tell us below!