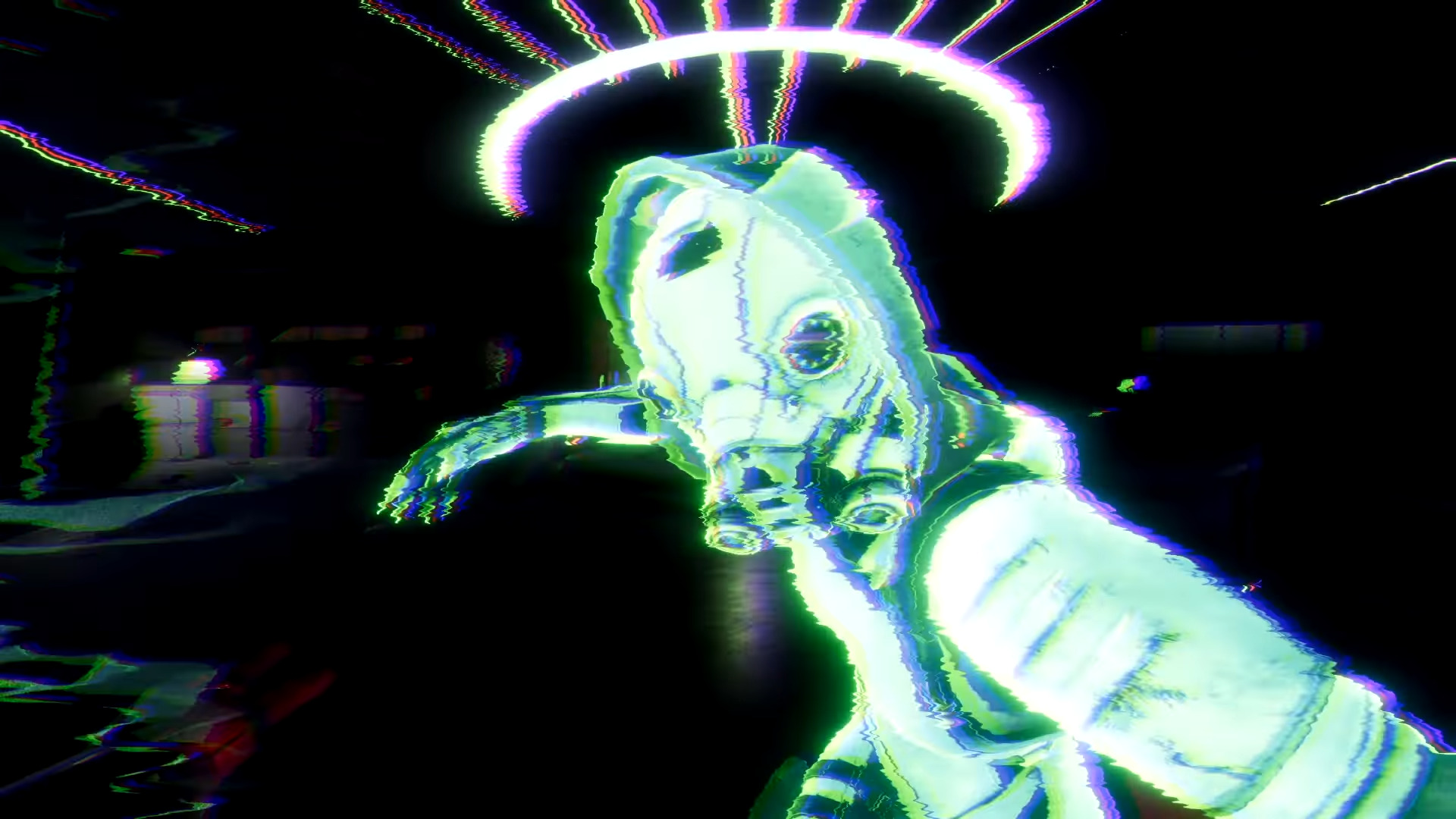 It seems a lot of developers are pushing their games back as of recently. Following the delays put on Final Fantasy VII Remake and Cyberpunk 2077, developer Camouflaj revealed they’ll be pushing back Iron Man VR to a later date.

In order to deliver on our vision and meet the high expectations of our amazing community, we’ve made the difficult decision to move Marvel’s Iron Man VR to a May 15, 2020 release. We truly appreciate your patience and understanding. You’ll be hearing from us again soon!

In their quick statement on Twitter, they claim it’s to meet expectations set by its community. Iron Man VR is exactly what it sounds like, you can take to the skies in a first-person perspective as the iconic armor-clad Marvel hero.

The story follows Tony Stark as he has retired from making weapons. Instead, he creates a crime-fighting suit. After becoming known as Iron Man, he and his branches around the world are attacked by a mysterious being hellbent on killing Stark with old, re-purposed Stark Industry weapons.

Camouflaj thanked everyone who is waiting patiently for its release and continue to do so. They also made clear it was a hard decision to change its release date from the end of February to the middle of May.

This isn’t even the first Marvel game to get the dreaded release date change. Not even a week earlier, Crystal Dynamics’ Marvel’s Avengers was also delayed in favor of a September 4, 2020 release. In that time, they aim to further polish and tune the game to hopefully meet the fans’ expectations.