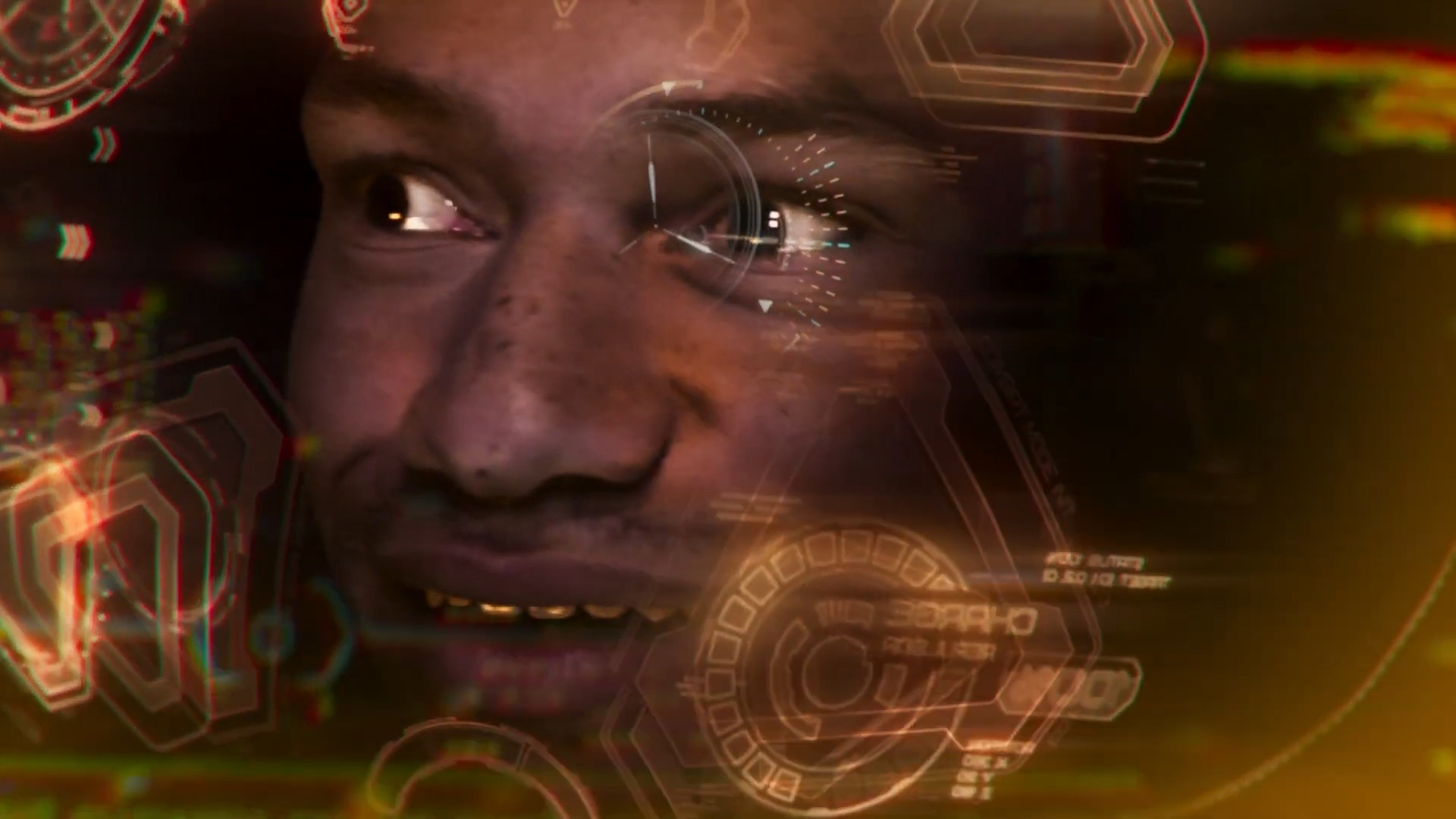 When we are kids, we want to be superheroes. But cold, harsh reality stifles that dream. Games came into the world and when done right, you can feel you are a hero. Of course, it’s limiting, but that’s besides the point. During State of Play, fans got a trailer for a new superhero game, Iron Man VR.

Iron Man has been a critical hit or miss when it comes to games. Some of his games were seen as pretty good while others fell flat commercially. But, what sets Iron Man VR apart from the others is this upcoming Iron Man game is . . . VR. You – hopefully – won’t feel like a camera. You will – hopefully – feel as if you are in the suit.

No specific release has been disclosed, but we do know it will launch in 2019.