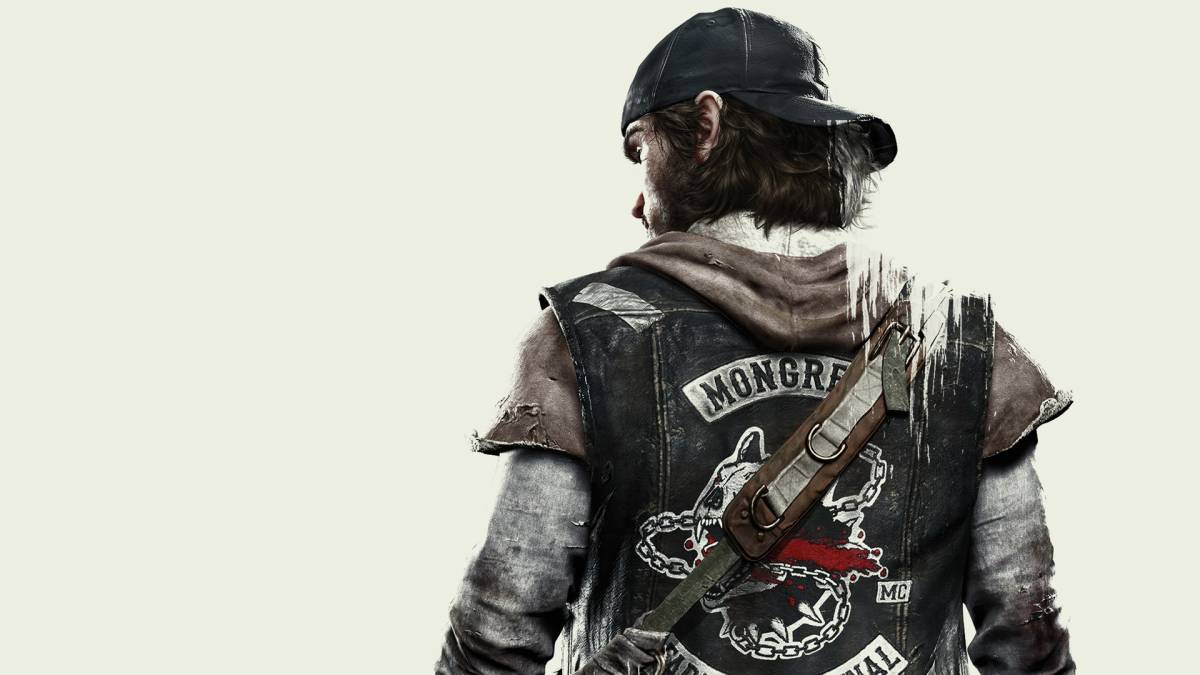 I have noticed a little trend with Sony Bend’s newest IP, Days Gone. There are a lot of people that are just kind of brushing it off as another typical zombie game. And I’m guilty of this myself. When they first showed the game at E3 2016 I thought it looked kind of cool and I liked the idea of having large zombie hordes to deal with, but that was about as far I got into it. As have a lot of other people it seems.

Days Gone showed up at the E3 Sony conference again this year with a new gameplay demo that showed some more interesting things about the game. We got a pretty good look at some game mechanics and using the environments. Okay, I’m a little more interested after that but part of me still thought about just brushing it off again. That is until I heard some interesting tidbits about the game and did some of my own research. It seems that Days Gone is a lot more then most people are giving it credit for.

Check out both E3 gameplay videos below if you haven’t already. I’ll be referencing both of them throughout the article.

Yes yes, open world games are a big thing right now so this one isn’t a huge deal. But that’s not a bad thing either. Open world games are getting better and better as games come out. Take a look at Horizon. It’s an open world game and it’s done very well for itself. In Days Gone you can tackle the world and missions in whatever order you want. You can hold off on certain missions until you are more capable.

Also the world itself is set somewhere north western of the United States. While the actual location is unclear, this area does give the option for several different kinds of environments including the forest we see in both videos. There are also plenty of abandoned (or not so abandoned) human settlements such as towns or, for example, the wood mill in the video.

Not only does the world have a lot of possibilities for different environments it also gives you a lot of opportunities to use it to your advantage. In the first video we can see Deacon using the environment to deal with the horde that’s chasing him to help him get away.

In this latest video, Deacon uses both the foliage for cover as well as setting a trap on a unsuspecting person to great, and painful, effect. Shortly after he opens a door and draws the horde to clear out some bandits in his way. Even Deacon himself falls victim to a trap in the demo when he is clothes-lined off his bike shortly after leaving to find a friend and then bombarded by a couple ruffians.

It’s not clear how in depth the crafting system is but the game does have one. You can see a little bit of this in the first E3 video that shows Deacon putting an oil filter on his gun to create a makeshift silencer. A little far fetched maybe but it works. You might be able to make traps as well and you can craft other weapons to use. You’ll also be crafting to repair you bike as well.

Speaking of your bike, it was mostly assumed that you could probably just get more vehicles as you play the game but that’s not the case. The bike you have is the only one you get. Instead of replacing it you upgrade it and repair it. Which means that if you crash it and something gets broke you’ll have to fix it. This brings an interesting mechanic to the game and makes the motorcycle very important to your character.

Sorry, they aren’t called zombies, they are called Freakers according to Sony Bend (there are names for all the creatures, which we’ll get to in a bit). Which is a weird name but that’s alright. My point here though is the fact that there are so many of them. A horde of them if you will. I love this idea. Seeing that many coming after you is pretty scary.

In the first video you can see Deacon mowing them down with a machine gun and tossing molotovs and they just keep coming. To make matters worse, developers have confirmed that you won’t even be able to kill them that easily in the actual game. The Freakers were dumbed down for that particular demo, they are actually a lot tougher in the game. Oh my.

6. Not your typical zombies

These Freakers are not your typical zombie in other ways as well. They are not the mindless masses you might be used to in other games. They have their own needs and behavior. They also react to the environment itself. Although unclear how, the weather does change their behavior. They also work as a hive mind which makes them even more frightening as a horde.

While they are out to eat you (as zombies are wont to do), and they are infected by some sort of rage inducing virus, they’re behavior and reactions are what is going to set these guys apart.

Freakers aren’t the only thing you’ll have to deal with in the world of Days Gone. If what we know is any indication there are going to be quite a few different enemies to deal. All with unique behaviors and ways to deal with them. That is if you aren’t just running away.

We know of four enemies so far. The aforementioned Freakers are what you mostly see in the trailers. They are the zombies chasing Deacon and clearing out the bandit camp and they work as a horde and have a hive mentality.

Newts are adolescent versions of Freakers. But instead of running with the horde, these guys slink around and jump on you from behind.

We caught a brief glimpse of this next creature in the beginning of the second video when he takes off on his bike. They are called Runners and are basically infected wolves. One chases after Deacon as he drives by them chewing on a corpse. Deacon takes care of it fairly quickly.

And the last enemy we know of is the great big zombie bear, called a Rager Bear, we see it at the end of the second video. It’s an infected bear that looks altogether terrifying, barbwire fence and all. Unfortunately we don’t get much more about this critter as the video cuts out right after it roars. I imagine it’s going to be a chore to deal with though.

8. Days Gone is set to take full advantage of the PS4 Pro

To top it all off part of the team is working on using the benefits of the PS4 Pro in a similar way Horizon did. Lots of detail and great lighting effects. If you have a PS4 Pro, this would be the version to get. It’s a nice looking game as it is.

The developers of Days Gone haven’t gone too much into the details of this game yet which, I think, is part of the issue some people have with this game. I feel like they could show off some of the stuff that makes this game unique. It seems like they are playing it a little safe. I think they have something that borrows elements from a lot of other games but could be something really special. Similarly to Horizon which used concepts and elements from other games but made it its own.

Either way I wasn’t overly excited before but I think I’m starting to come around. What about you?