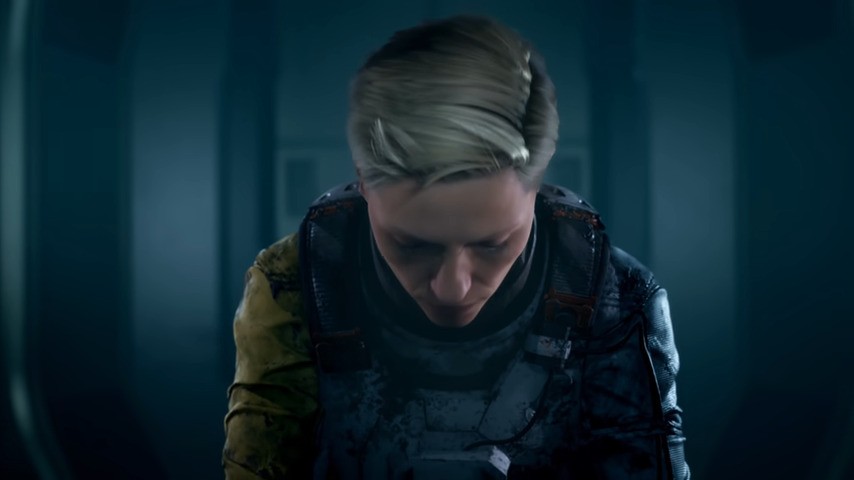 The Finnish game developer behind Returnal, Housemarque, was recently bought by Sony and brought under the PlayStation Studios banner. Apparently, the studio turned down some “big players” in the industry to be a part of Sony’s first-party lineup.

During an interview with Yle (via VGC), a Finnish-language publication, CEO Ilari Kuittinen noted they had turned down several other interested buyers but didn’t name names.

He simply claimed they were the “usual suspects” from China, Sweden, and the US.

“Usual suspects: big players in the sector from China, Sweden and the US. I have to say that we have had a very special spring and the fact that we were being competed for even feels a little surreal.”

The release of the PS5-exclusive Returnal brought Housemarque further into the PlayStation sphere and given its exclusivity, more attention by the community. The sci-fi adventure title was their most ambitious game to date, with a majority of their previous works leaning more into a run-and-gun style.

Housemarque isn’t going to entirely distance themselves from that style, though, with the acquisition, odds are they’ll continue to bring to life bigger projects like they want to.