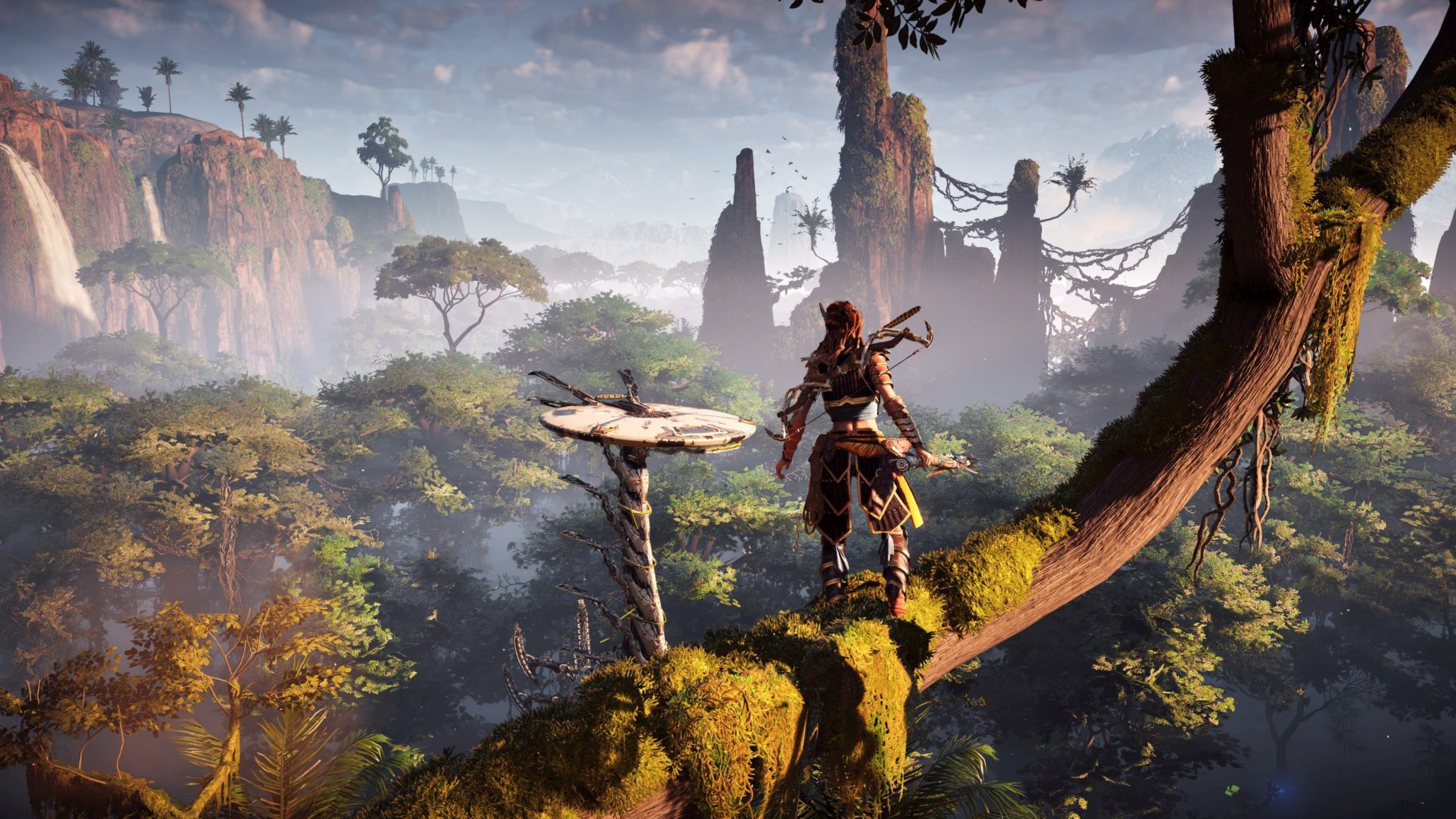 Horizon Forbidden West was given a release date of February 18, 2022 during a Gamescom announcement trailer. While it was originally slated for this year, Guerilla Games decided to give fans a gift for their patience. As of August 24, PS5 owners can play Horizon Zero Dawn with a patch that runs the game in 60 frames-per-second.

While its sequel was announced for both PS4 and PS5, this update can prepare fans for what’s to come. The game would need to be played in backwards compatibility mode but update 1.53 is officially live and available to install.

This is perfect for those looking to replay or start their adventure for the first time considering the release of Horizon Forbidden West next year.

What do you think? Are you going to replay Horizon Zero Dawn in 60FPS or start for the first time? Tell us below!