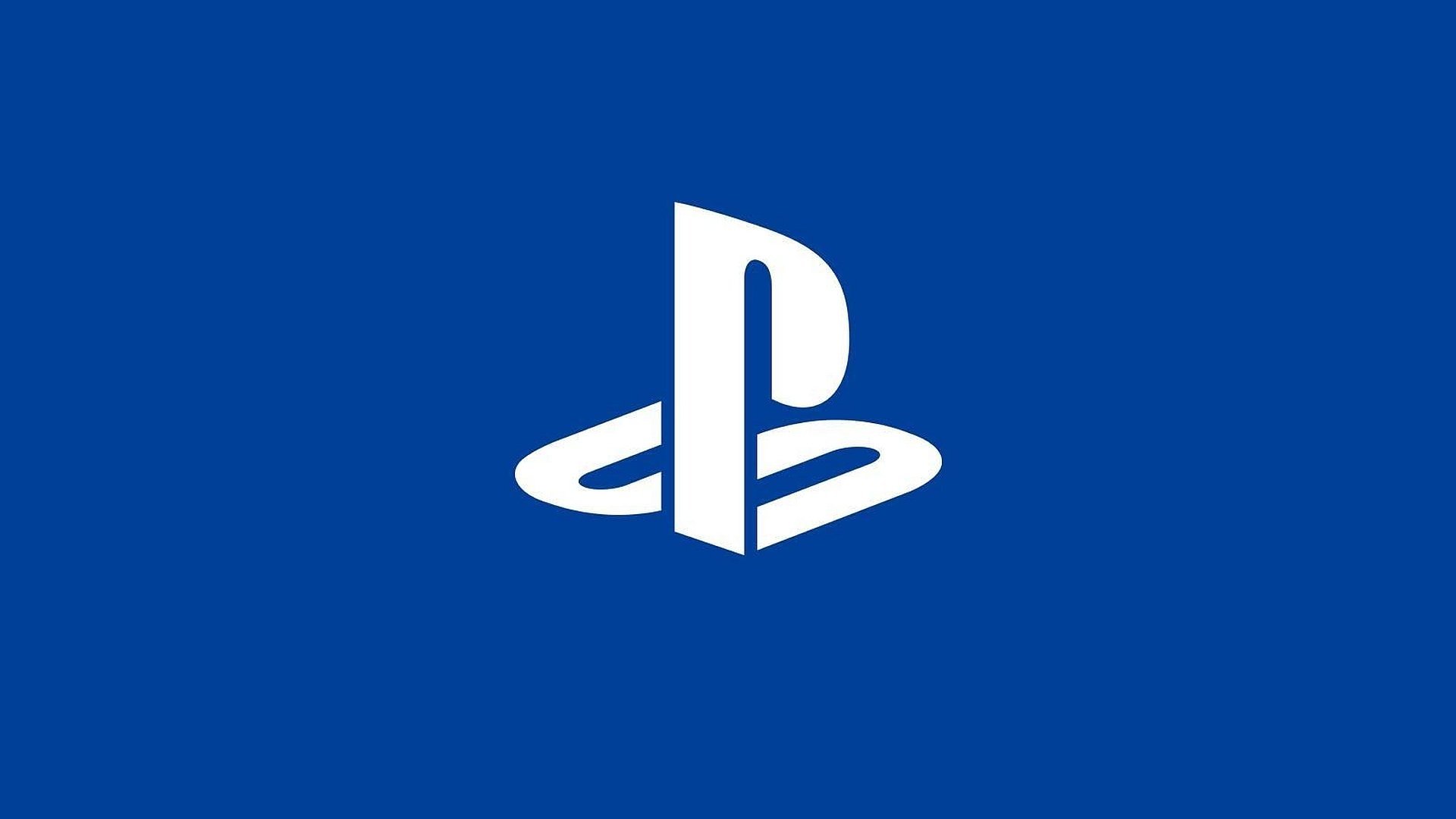 Sony’s streaming service is looking more and more appealing as time goes on. They are definitely pushing for it by adding a lot of good games, both old and new, all for a decent price. In October it was announced that the price was dropping to $9.99 a month and newer games are being added quite frequently such as God of War. And just recently they announced some new upcoming additions to the platform; Horizon Zero Dawn, Uncharted: The Lost Legacy and Overcooked 2.

Starting January 2, PS Now subscribers can enjoy Horizon Zero Dawn, Uncharted: The Lost Legacy, and Overcooked! 2, which will be available to stream and download on PS Now for a limited time. These titles will join the PlayStation Now library of more than 800 PS4, PS3, and PS2 games in all.

The large list of games will continue to grow. Whether PS Now can catch up to the likes of Gamepass remains to be seen. But as a PlayStation fan, you have to admit there is a lot to offer here. I suppose time will tell.

The new games are coming to PS Now in January. Which is a good way to start the year if you haven’t played them already. Or even if you have.