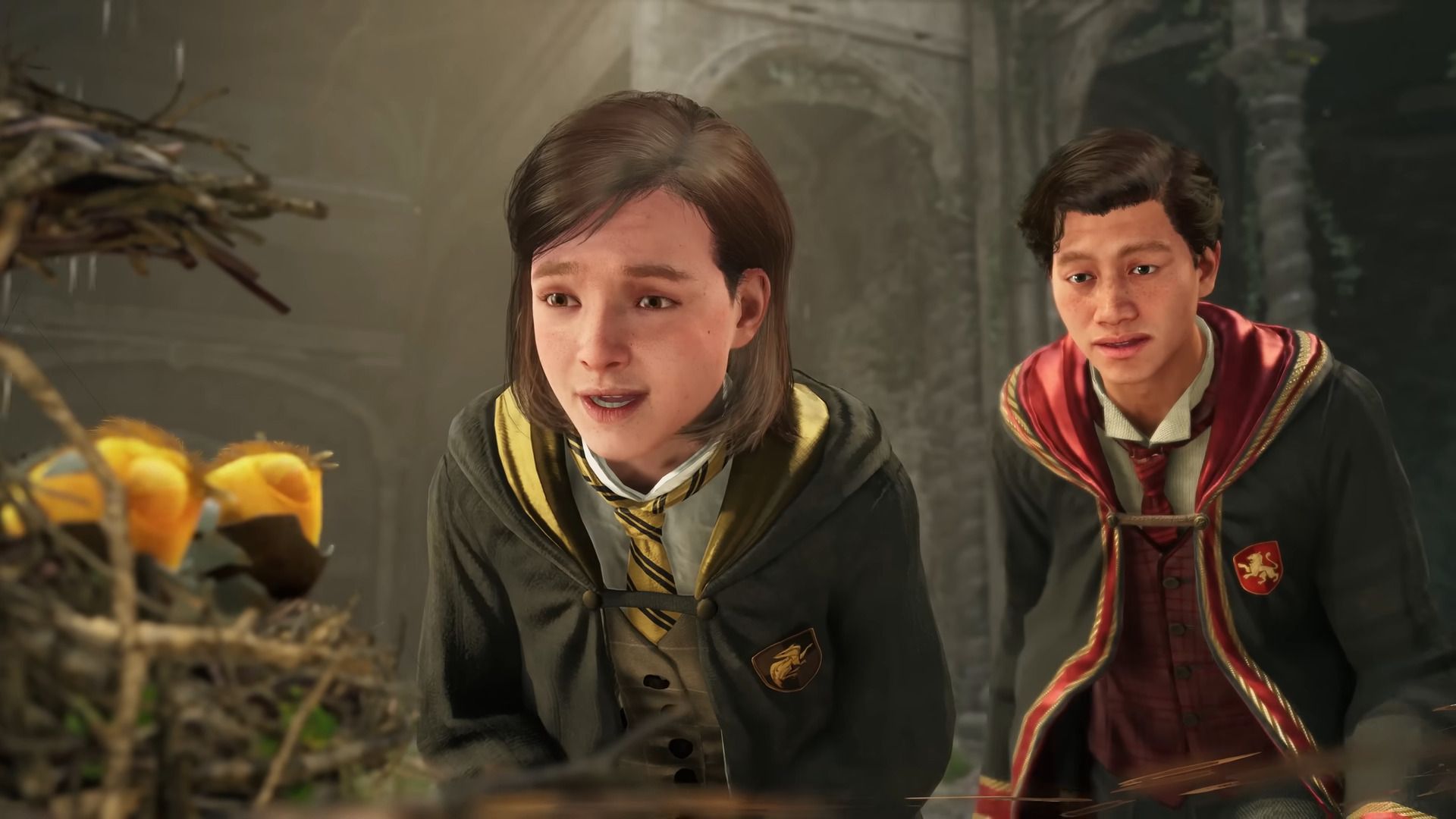 After getting delayed into early 2023, Hogwarts Legacy is slapping a delay on its past-gen version. Players getting it on PS5 can still expect a February release date, but past-gen console players will have to wait at least two extra months before diving into the Wizarding World.

Avalanche hasn’t officially given a reason behind the delay, but community manager, Chandler Wood, asserts that they need more time on the past-gen versions. Frankly, this is to be expected, though.

Hogwarts Legacy is still launching on February 10 on PS5, Xbox Series X|S, and PC (in fact, we've gone gold on those platforms!)! We need a bit more time on the PS4 and Xbox One, however we also finally have a date for all of our Switch players! https://t.co/IXq182g8Dm

A lot of cross-gen releases have been finding it hard to strike a balance between the new, more powerful platform and the out-dated nine-year-old console. Just look at Horizon Forbidden West, which has made the decision to put more time and effort into its PS5 version with an exclusive DLC. Just the water itself in it was enough to be a task and a half to do on the PS4.

In January last year, WB Games Avalanche dropped the bombshell that Hogwarts Legacy would be releasing in 2022, after that, though, it suffered from another delay that pushed it to a mid-February launch that we know today.