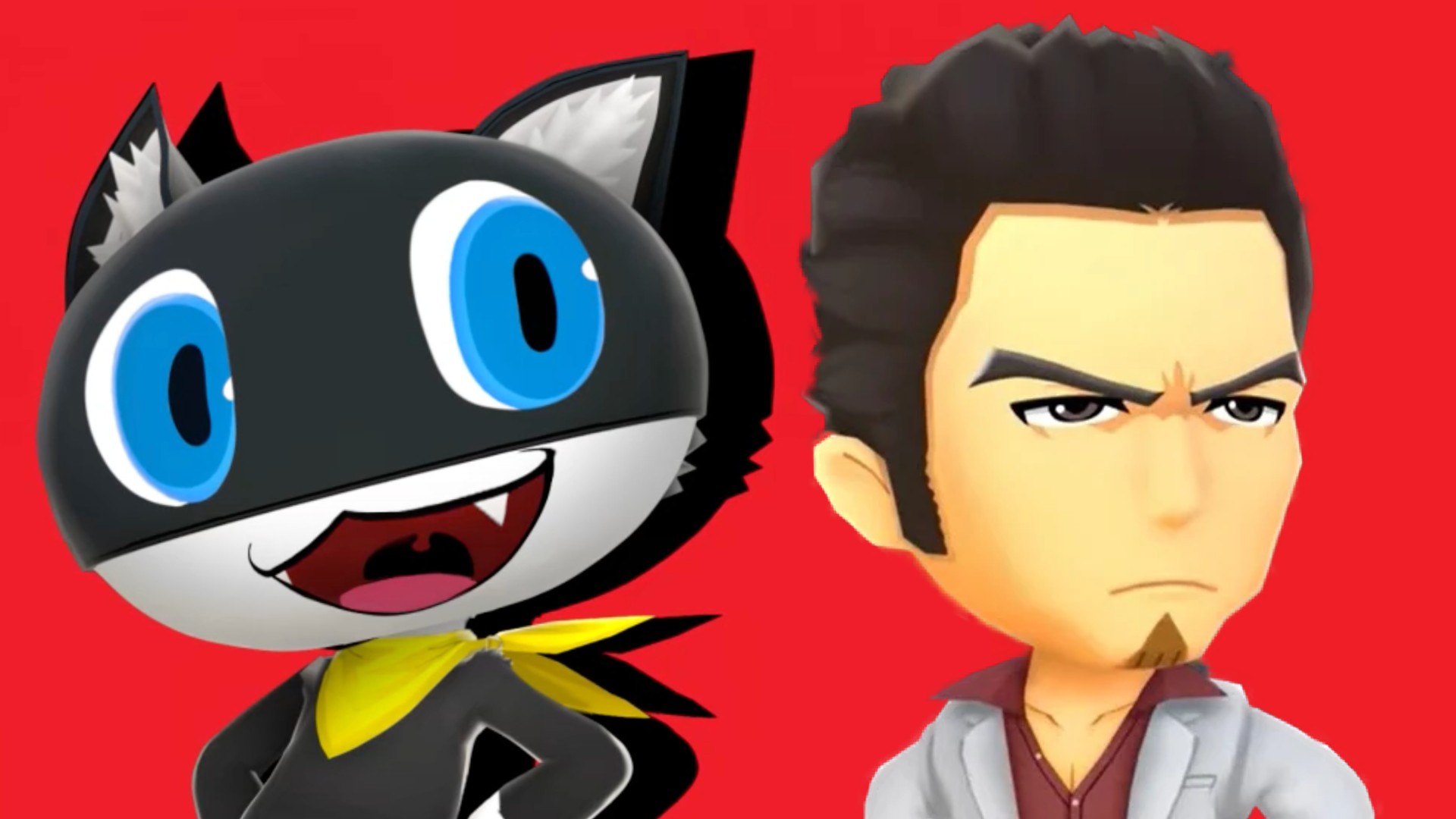 Super Monkey Ball Banana Mania, developed by Ryu Ga Gotoku Studio, has some very compelling playable characters such as Hello Kitty. The company responsible for the Yakuza series, is working within a series with a lot of history and critical acclaim (Super Monkey Ball 1 and 2 got 87 on Metacritic). However, it seems they are up for the challenge.

Ryu Ga Gotoku Studio’s love for the series is shown by their inclusion of former Yakuza protagonist — Kazuma Kiryu. The Dragon will be a playable character free at launch, this was announced on August 18. This news came soon after Sonic and Tails were announced as playable and also as free unlockable characters at launch.

Despite this news already building attention for the game, there have been even more character reveals. At Gamescom 2021, Ryu Ga Gotoku announced Morgana. The feline member of the Phantom Thieves from Persona 5 and Royal as DLC for the game. The cat will be available from November 2nd but players will be able to preorder at launch. This will help appeal to newer audiences due to the Persona series’ growth in popularity in recent years soaring, with the series reaching 15 million copies sold by 2020.

To join Morgana is another cat by the name of Hello Kitty. The iconic Japanese cat that many of us associate with our childhood will also be joining the incredible cast. Similarly to Morgana, she will be paid DLC but for $4.99 at launch. She will be a great addition to the Monkey Ball family, appealing to both new and old fans. Super Monkey Ball Banana Mania will likely be fuelled by nostalgia and such appearances perpetuate that idea. This game almost seems like a celebration of Japanese culture and games with these appearances, especially in regards to SEGA.

What do you think? Are you excited for Super Monkey Ball Banana Mania? Tell us below!