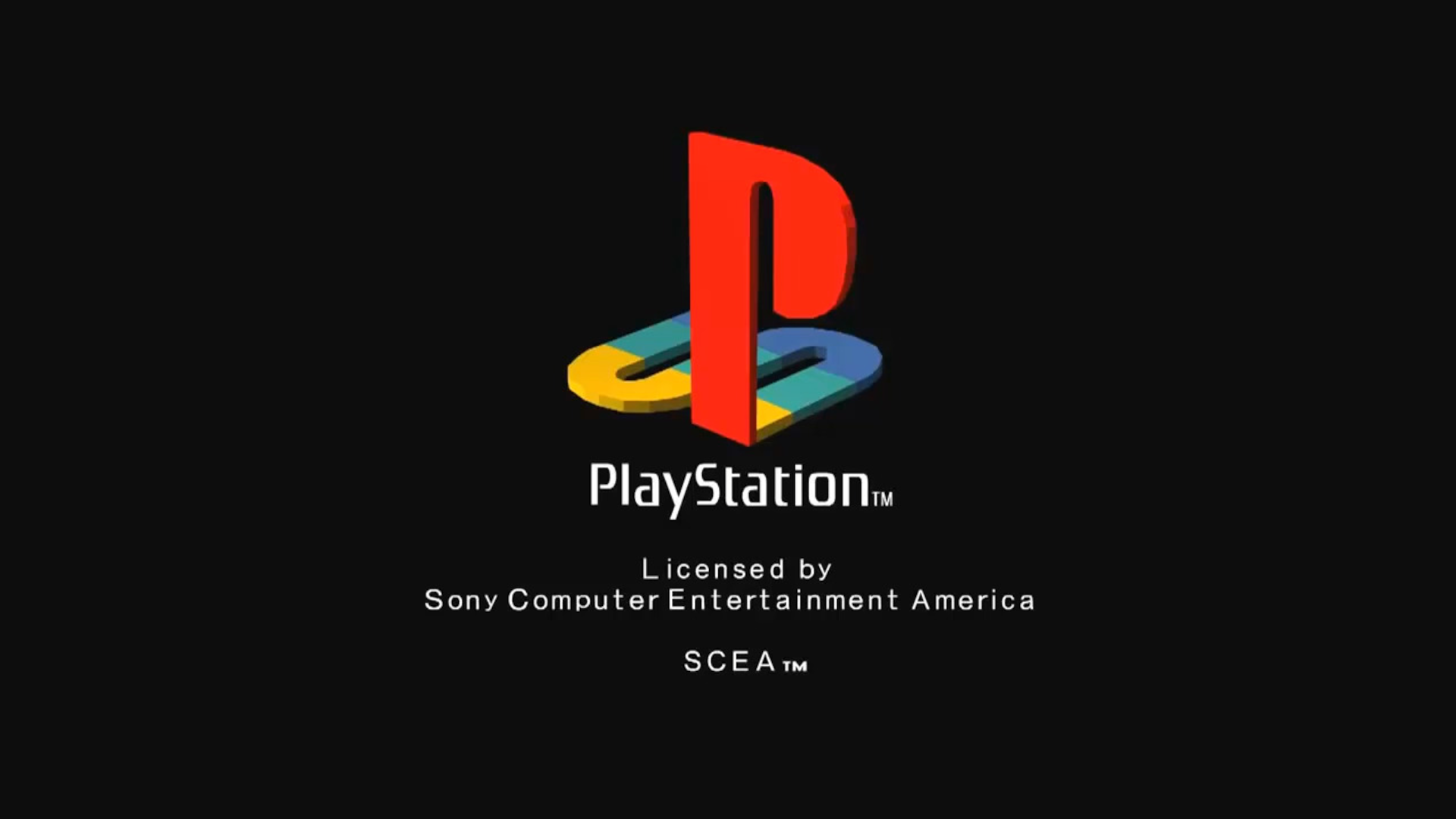 Sony launched the original PlayStation to the Japanese audience on December 3, 1994. Not too long after, Sony branched out and the PS1 hit North America in early September 1995. Today, the console celebrates its 25th birthday in NA.

The console, which boasted a 64-bit system and high-quality (for the time) 3D graphics, was a massive hit when it launched. The console, in a meager holiday season, sold over 800,000 units and didn’t stop there. Heck, it got so many sales it was the first console to breach a million sales, which was quite the accomplishment at the time.

We won’t bore you too much with the details of how Sony decided to enter the console war, we already did that and you can brush up on the PlayStation history if you so choose. Anyway, we just wanted to remind you of this special day.

Before you go: What was your favorite PS1 game? Tell us below!