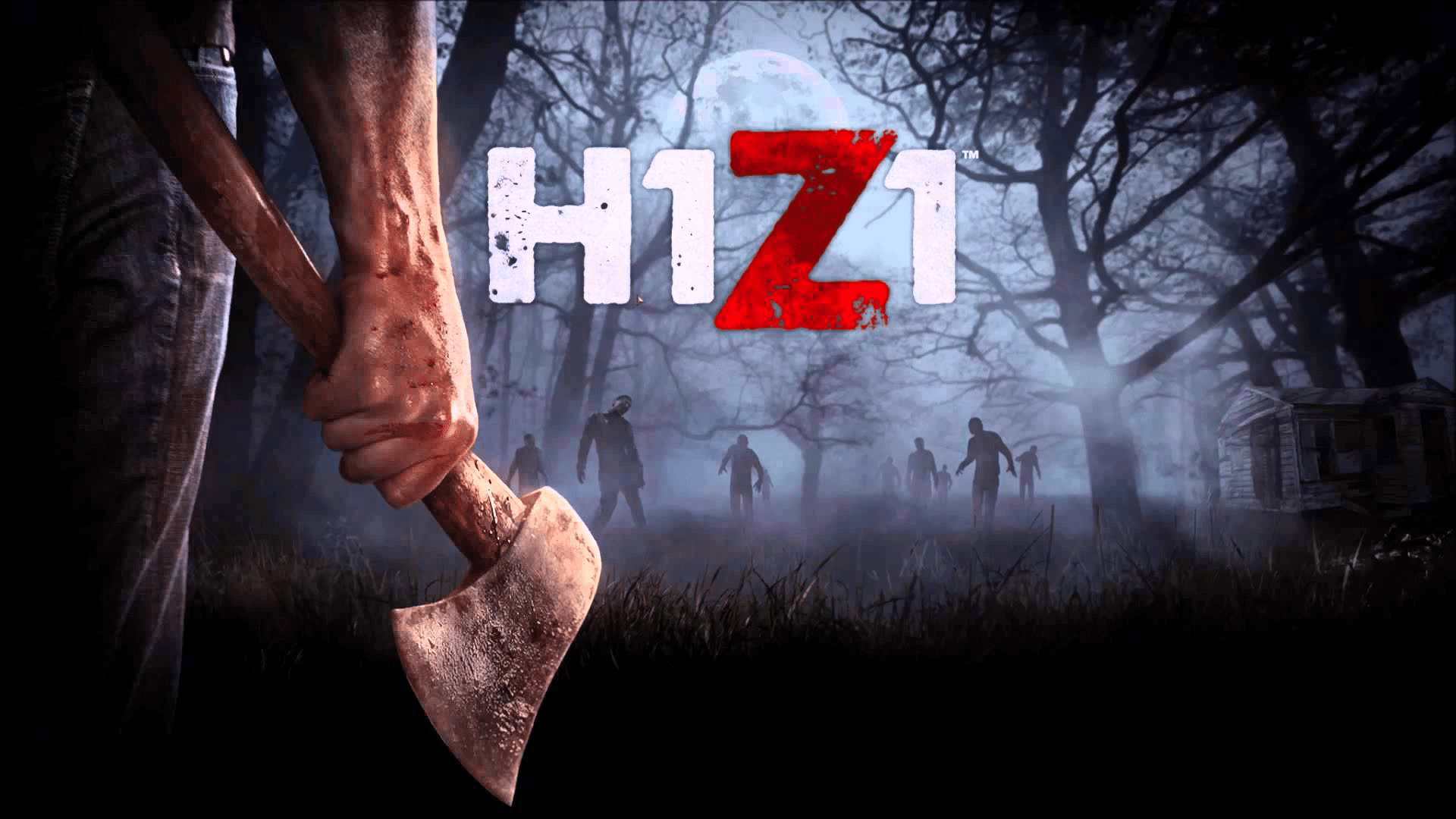 May 9, 2018 Gabriel Stanford-Reisinger — No Comments

After a grand total of 3 years stuck in early access on PC, H1Z1 was finally released February of this year. Now, it has been announced that the game will be released to the PS4 and with the new “battle royale” mode. This is to compete with games like PUBG and the phenomenally successful Fortnite.

The game’s special bundle is currently available for pre-order as of today through May 22 for the reasonable price of $29.99. The pre-order bundle comes with in-game cosmetics and a theme for your PS4. If you’re a PlayStation Plus subscriber you can also get a 20% discount on the purchase. Daybreak Game Company is also allowing players to sign up for H1Z1 Battle Royale’s closed beta through their official website.