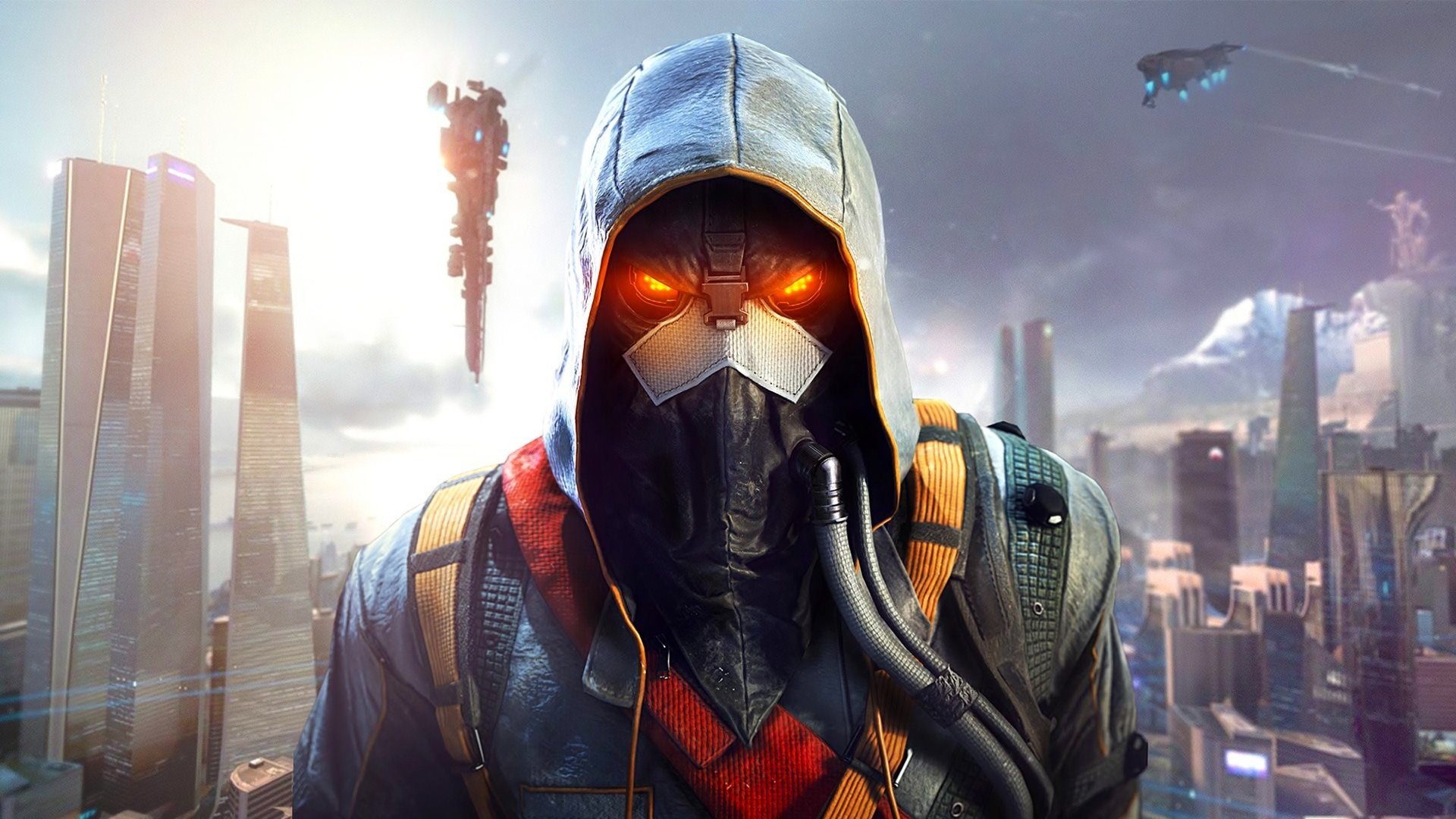 Guerrilla Games looks to be done with the Killzone franchise as the developer opts to retire its official website. In a statement by the dev, the domain will redirect to PlayStation.

The reason tied to this decision isn’t directly clear. The franchise itself hasn’t been active since 2013’s Killzone Shadow Fall. which didn’t quite hit home for many fans and even some critics. Perhaps this is Guerrilla’s way of retiring the franchise itself, but we’ll have to wait and see.

PSX Extreme has reached out to Guerrilla Games for comment and will update this article as soon as a response is received.

What do you think? Are we reading too much into it or are never going to see another entry? Tell us below!