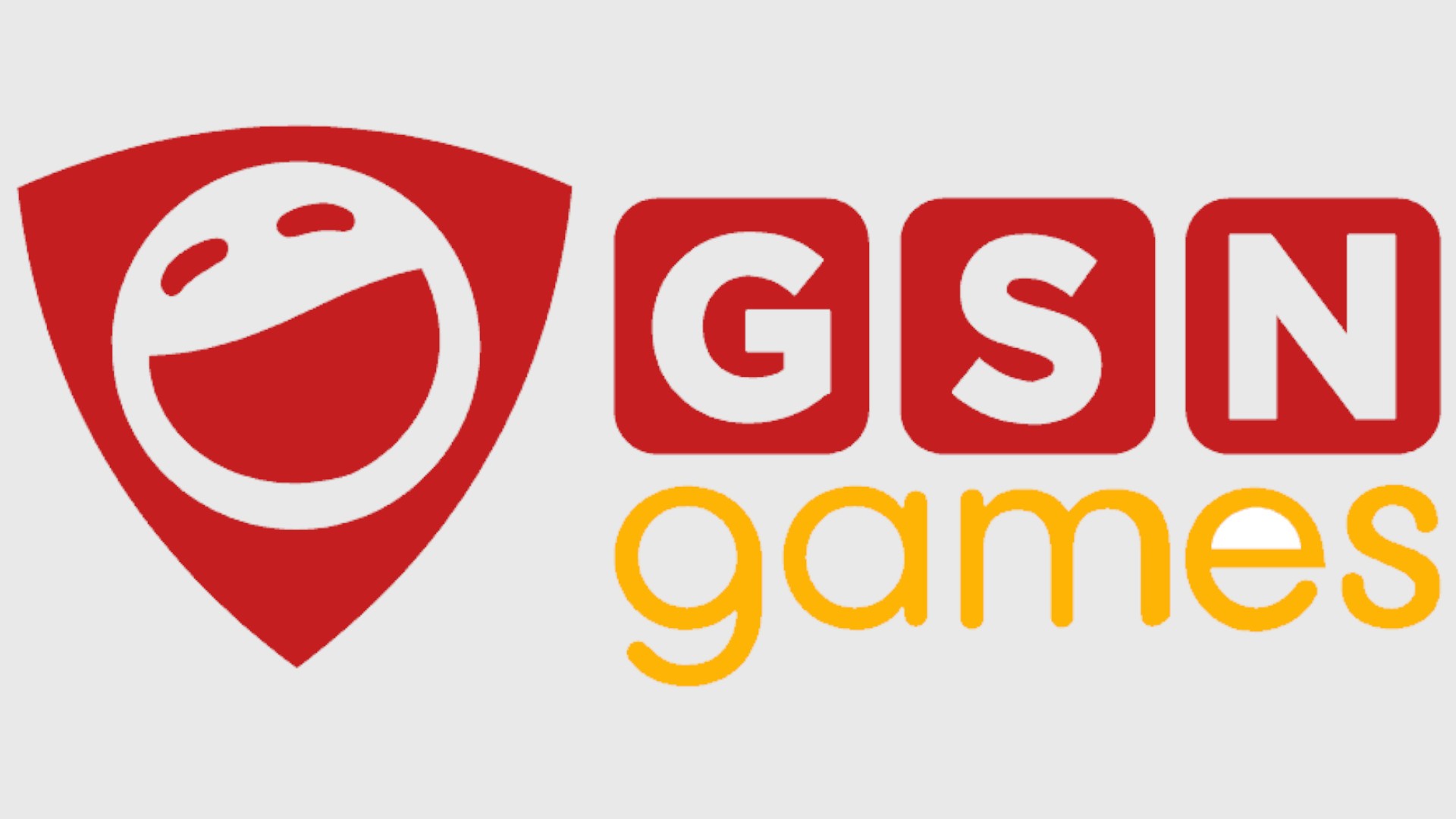 Sony Interactive Entertainment has been on the rise of acquiring studios left and right — though, they remain “selective” — to make way for the new generation and you’d be forgiven if you’ve yet to understand scope of Sony’s broad acquisitions. In 2019, another branch of the Japanese giant, Sony Pictures Entertainment, purchased Game Show Network, which as a part of its sale, included GSN Games. This branch of Game Show Network worked on mobile and casino gambling games based on the likes of poker, solitaire, and bingo.

Most notably, the studio worked on a slots machine based off of Wheel of Fortune, which Sony also owns. It seems, though, the focus on gambling and casino games didn’t sit right with the Japanese giant all of a sudden, so Sony axed it from their list of studios. Now, they didn’t shutter the studio, instead they sold it off.

With a sale valued at around $1 billion, according to The Hollywood Reporter, GSN Games is now in the hands of Scopely, a mobile gaming firm. It also seems like Sony is a minority shareholder in the new parent, as well, thanks to the sale, according to SPE’s Ravi Ahuja.

“In meeting the Scopely team, we knew we found the right organization to support and accelerate the business. We are confident they will take GSN Games to new heights and SPE is pleased to be a minority shareholder in Scopely as a result of this transaction.”