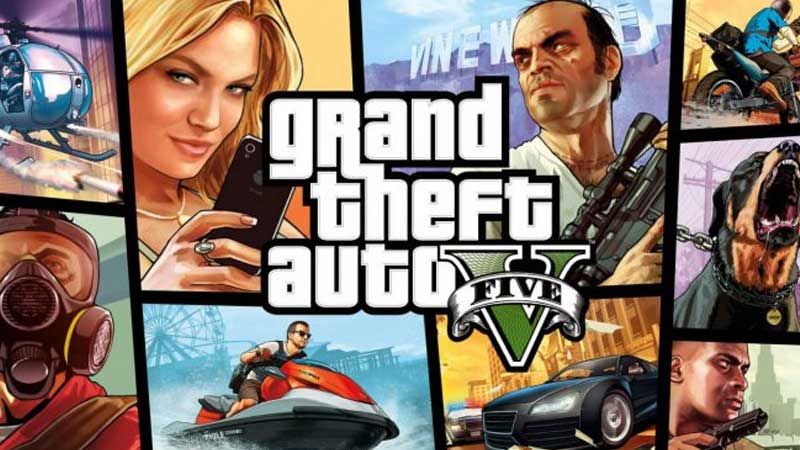 Rockstar has done it. Grand Theft Auto V will be spanning across three generations of consoles. The Future of Gaming kicked off with a trailer for Grand Theft Auto V. It’s coming to PS5 in 2021. Not only that, but PS5 owners will be able to download GTA Online (as a stand alone) in the first three months for free. You’ll still need PS Plus though.

Players of GTA Online will also be getting a nice perk until the core game releases. If you play GTA Online you’ll receive 1 million GTA bucks each month, directly deposited into your bank.

The new and improved edition will be released in the second half of 2021 and comes with plenty of new improvements to make the game a better experience. Rockstar is living up their name with a game that was originally released in 2013 and is one of best selling games of all time, topping the charts most months. They’ve only been topped by Minecraft in sales. The biggest question is whether they will ever make a Grand Theft Auto VI.