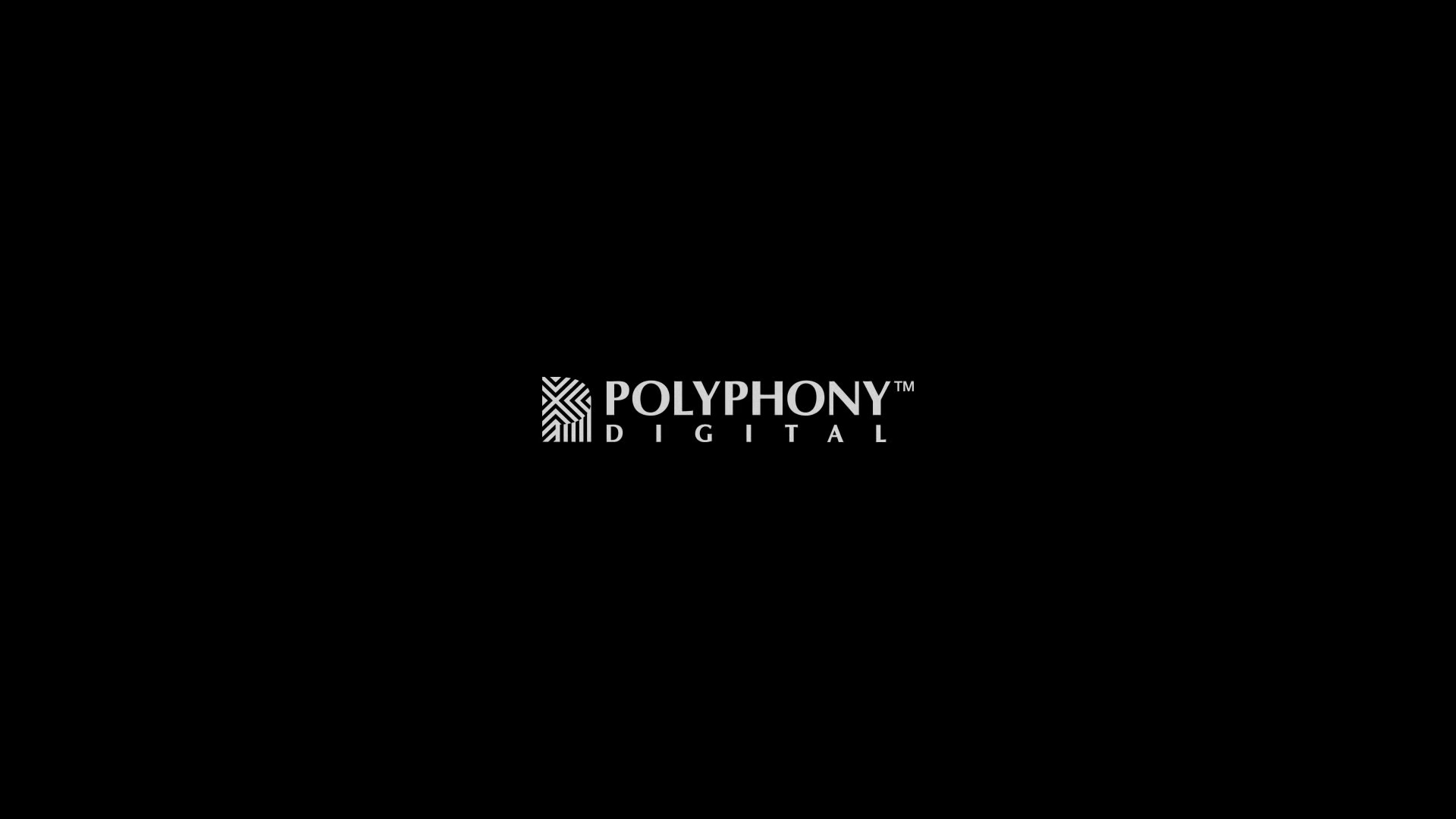 We may see some news from the Gran Turismo franchise in the future. While there isn’t anything official, the convenient timing of some filings has led some to believe something’s coming soon. As spotted by Reddit user, nolifebr, Sony has trademarked Gran Turismo’s logo and title as well as Polyphony Digital’s logo in Argentina.

Trademark filings don’t always mean anything, but it seems interesting when they filed these trademarks. Sony filed them on June 4, the day of the postponed PS5 game showcase, which was going to show off games coming to Sony’s next-gen console.

Fans have been waiting for a long time for another Gran Turismo entry. Its last overall entry was back in 2017 with Gran Turismo Sport. As for numbered entries, you have to go all the way back to 2013. What better time to bring back a franchise than the next generation of consoles?

What do you think? Do you hope these filings indicate the next entry is coming? Tell us below!