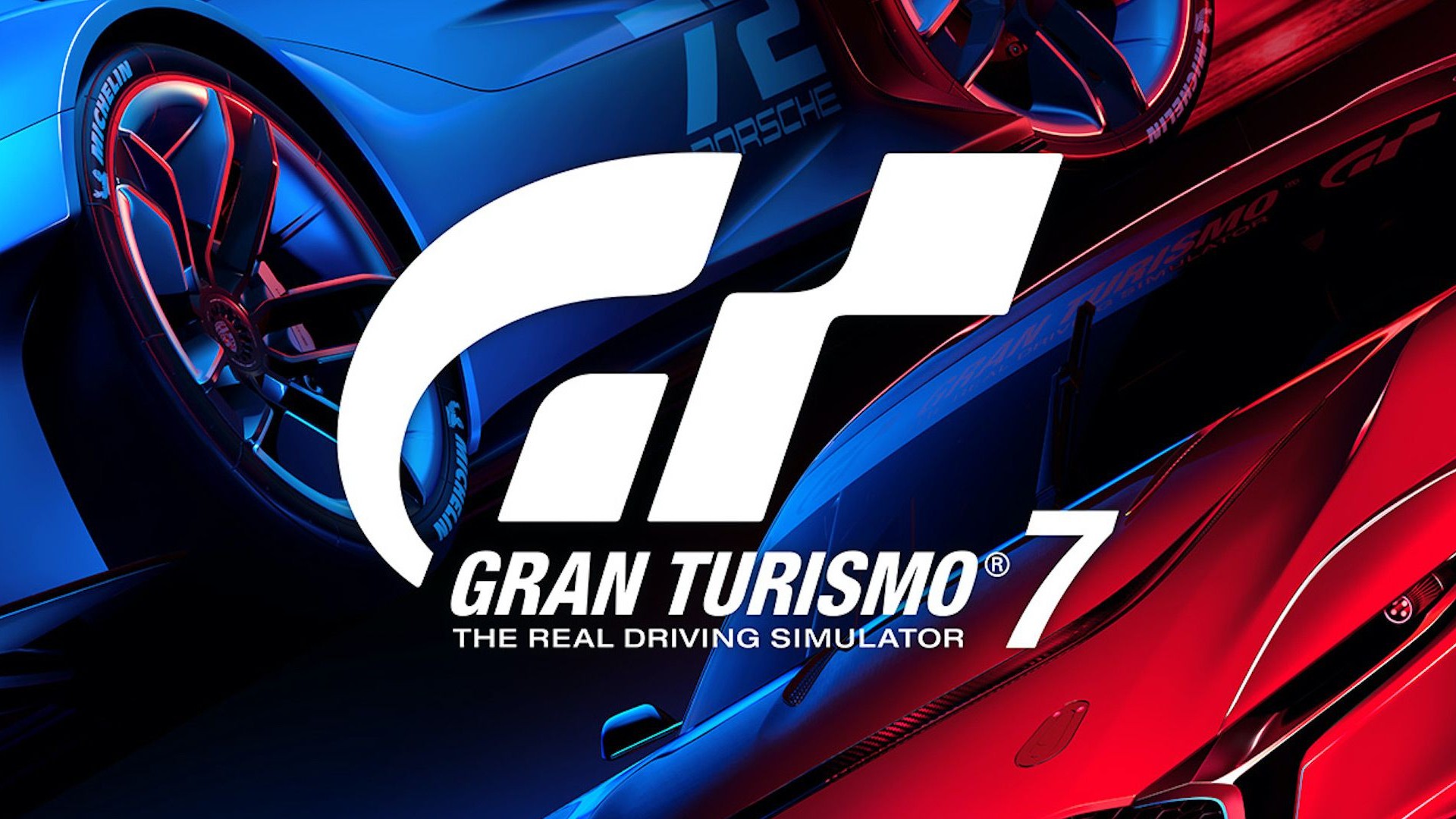 Polyphony Digital CEO, Kazunori Yamauchi, explained why it is the Gran Turismo 7 will require players be connected to the internet to play through its single-player campaign. While this isn’t completely new information, having been almost a footnote in a PlayStation Blog post, the CEO was the subject of another interview, which highlighted the prerequisite in more detail.

During an interview with Eurogamer, Yamauchi explained this is all a precaution to prevent save data modification and cheating and not specifically directed at GT Cafe.

Its precursor, Gran Turismo Sport, also required a connection to access a majority of its features. Unlike Gran Turismo 7, though, GT Sport was also touted as a game best played online, so the fact it had such precautions made sense.

What do you think? Are you excited for the next entry? Tell us below!